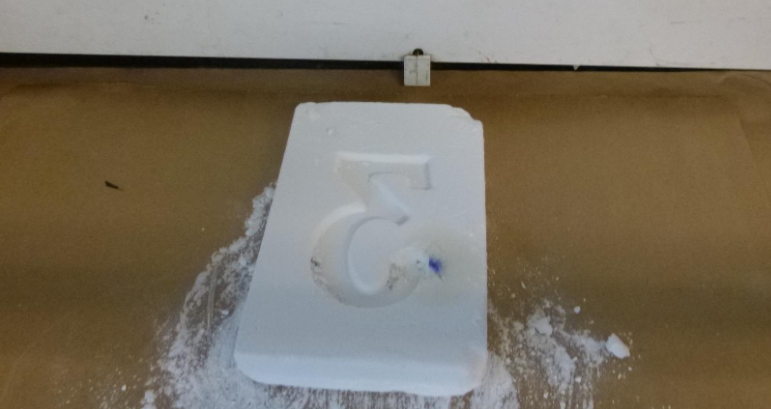 A one kilogram brick of fentanyl seized by DEA agents

A man whose apology for being a drug kingpin made headlines in New England in 2014 is now facing charges in the Southern Lehigh area, after police say he was allegedly found to be in possession of kilos of illegal fentanyl and heroin in his home in the 4700 block of Aberdene Street in Upper Saucon Township.

According to a Morning Call story which cites court records, the Center Valley home of Luis Ariel Capellan Maldonado, 33, was the subject of a search conducted by the Lehigh County Drug Task Force Feb. 4; a search during which police allegedly found two kilograms of fentanyl and one kilogram of heroin.

The newspaper reported that police also allegedly found a 9 mm handgun and drug paraphernalia during the search, which it said was conducted after a warrant was served on Capellan Maldonado.

Court records show that Capellan Maldonado has been charged with two felony counts of Manufacture, Delivery or Possession With Intent to Manufacture or Deliver and one felony count of possession of a prohibited firearm in addition to several misdemeanors.

According to a January 2014 news release by the U.S. Department of Immigration and Customs Enforcement–commonly known by the acronym ICE–Capellan Maldonado pleaded guilty in November 2013 to being part of “a large-scale heroin and cocaine trafficking ring that stemmed from the Dominican Republic and Puerto Rico to Connecticut.” 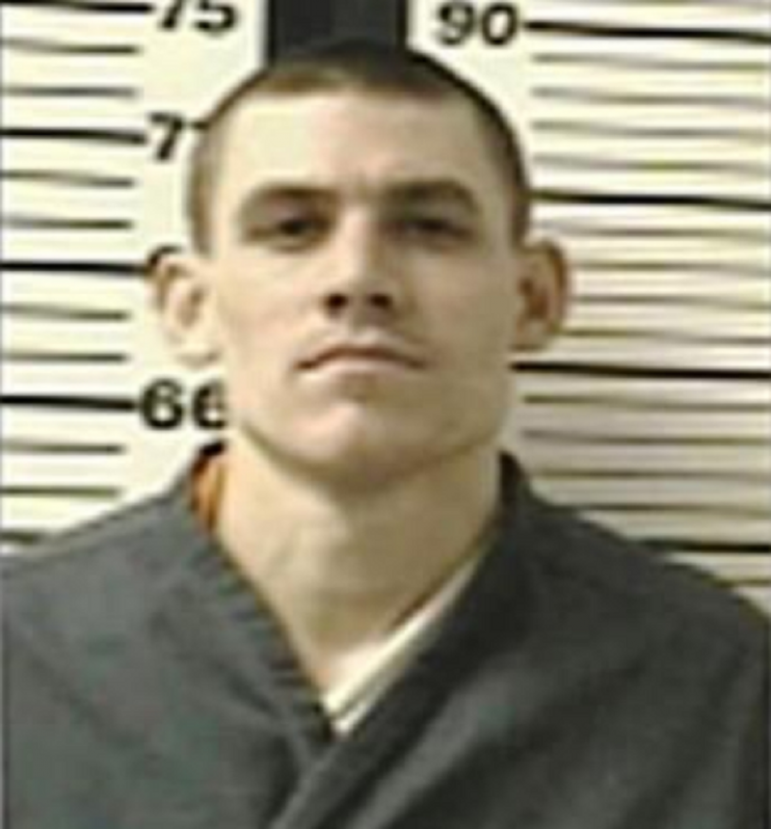 Luis Ariel Capellan Maldonado is shown in a 2013 booking photo.

A citizen of the Dominican Republic, ICE officials said “Capellan Maldonado coordinated the shipment of heroin, and sometimes cocaine, via human couriers from the Dominican Republic to the United States,” adding that “he also obtained heroin from other sources in New York and Rhode Island.”

“Capellan Maldonado…regularly procured multi-kilogram quantities of heroin from the Dominican Republic and worked with several individuals to distribute drugs in southeastern Connecticut,” the news release said. “Operating out of his apartment building on Hawthorne Drive in New London, Capellan Maldonado supplied customers with raw heroin, often in quantities of 50 to 150 grams. He also had access to larger kilogram quantities of cocaine and sometimes supplied cocaine to wholesale cocaine distributors in New London.”

At the time of the 2014 ICE news release, Maldonado was awaiting sentencing for his role in the drug operation.

The Connecticut news website TheDay.com reported in November 2014 that Capellan Maldonado spoke through an interpreter to deliver “an eloquent apology” for his part in the criminal operation at his sentencing that month to five years in prison.

Maldonado, who entered the U.S. illegally on a raft, was to be deported to the Dominican Republic upon his release from prison, according to the article published by The Day.

The ICE news release indicated that more than 100 individuals were charged with federal and state offenses as a result of the investigation into the drug ring.

Capellan Maldonado’s preliminary hearing on the charges filed in Upper Saucon Township is scheduled to be held Monday, March 2 at 1:45 p.m. before Heffelfinger in Lehigh County Central Court, according to court records.

He is being represented by Lehigh County public defender Karen J. Schular, according to the criminal court docket sheet in his case.