Filiciano J. Rodriguez, 79, of Lower Saucon Township, died Sunday, March 15, 2020 at his residence. He was the husband of Daphne Ann (Seifert) Rodriguez. 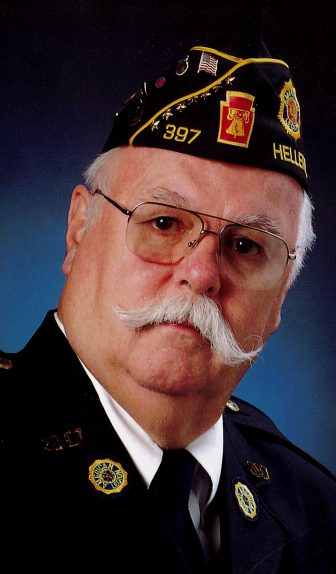 He was born in Hellertown on Sept. 10, 1940 to Mary Hope (Lopez) of Nazareth and the late Feliciano “Pancho” A. Rodriguez. Filiciano served our country faithfully in the U.S. Army during the Vietnam War. He served our country in the U.S. Army as First Sergeant for 20 years. He retired from Corporate Express in 2000 after 26 years of service. He was of the Catholic Faith. Filiciano graduated from Hellertown High School in 1959. He was a 50-year member of the Edward H. Ackerman American Legion Post 397, Hellertown, having served in various positions. He was a past member of the Military Squad as well as a member of Veterans of Foreign Wars Post 3094, Joint Veterans Council Forks of the Delaware and Last Man Standing Club 157 Infantry Brigade Mechanized. He was 30 District Past Commander, Past Commander of the Northampton County Association of the American Legion Posts and Past Delegate to the Northampton County American Legion Association. In 2005, he was voted American Legion Commander of the Year in PA. He was a life member of the NRA and a member of the Hellertown Sportsmen Association as well as Veterans Memorial chairperson at Union Cemetery, Hellertown.

Family and friends are invited to call from 10 to 11 a.m. Saturday, March 21, 2020 at the Heintzelman Funeral Home Inc., 326 Main St., Hellertown. The service will be held at 11 a.m. The interment will conclude services at Union Cemetery of Hellertown. Military honors will be accorded by the Edward H. Ackerman American Legion Post 397, Hellertown. 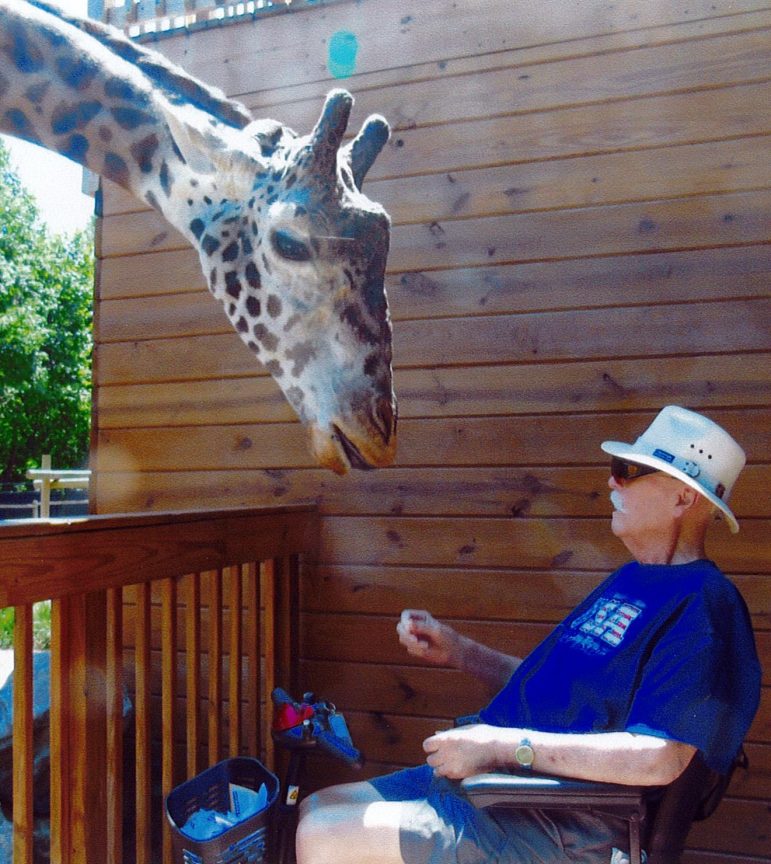