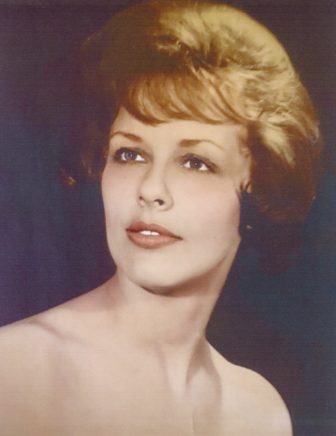 She was the wife of the late Jay Milano. She was born in Fountain Hill on Jan. 4, 1940 to the late Henry and Myrtle (Clay) Kutz. Bette was a stenographer at the former Bethlehem Steel. She was a member of the Beethoven Waldheim Maennerchor, where she was a tenor and held several offices.

Graveside services will be held privately at Union Cemetery of Hellertown, Online expressions of sympathy can be recorded at HeintzelmanCares.com. Arrangements are by the Heintzelman Funeral Home Inc., Hellertown.