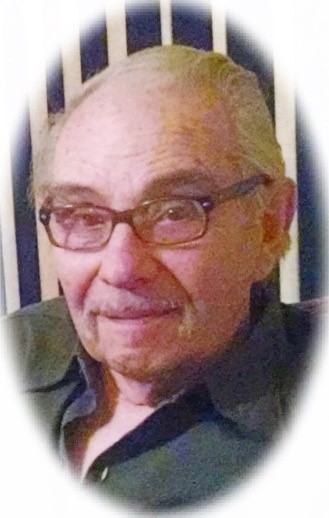 He was the husband of the late Audrey Sharlet (Schwartz) Yost, who died Jan. 31, 2015. He was born in Bethlehem on Dec. 2, 1924 to the late Charles and Jennie (Reinhart) Yost. Charles served our country faithfully in the U.S. Navy during World War II. He worked at the 12″ and 18″ rolling mills at the Saucon Plant of the former Bethlehem Steel for 40 years, retiring in 1984. Charles was a member of Christ United Church of Christ, Bethlehem, where he served as an usher. He was a life member of Southeastern Vol. Fire Co., a member of the Edward H. Ackerman American Legion Post #397, Hellertown, a member of the Wassergass Bushmen and a member of the Mora Club. He was an avid hunter, card player and builder of birdhouses.

Family and friends are invited to a guided remembrance from attendees’ cars on Wednesday, May 13, 2020 from 10 to 11 a.m. at the Heintzelman Funeral Home, 326 Main St., Hellertown. The service will follow privately in the funeral home, and will be followed by the interment at Union Cemetery of Hellertown. Online expressions of sympathy can be recorded at HeintzelmanCares.com.