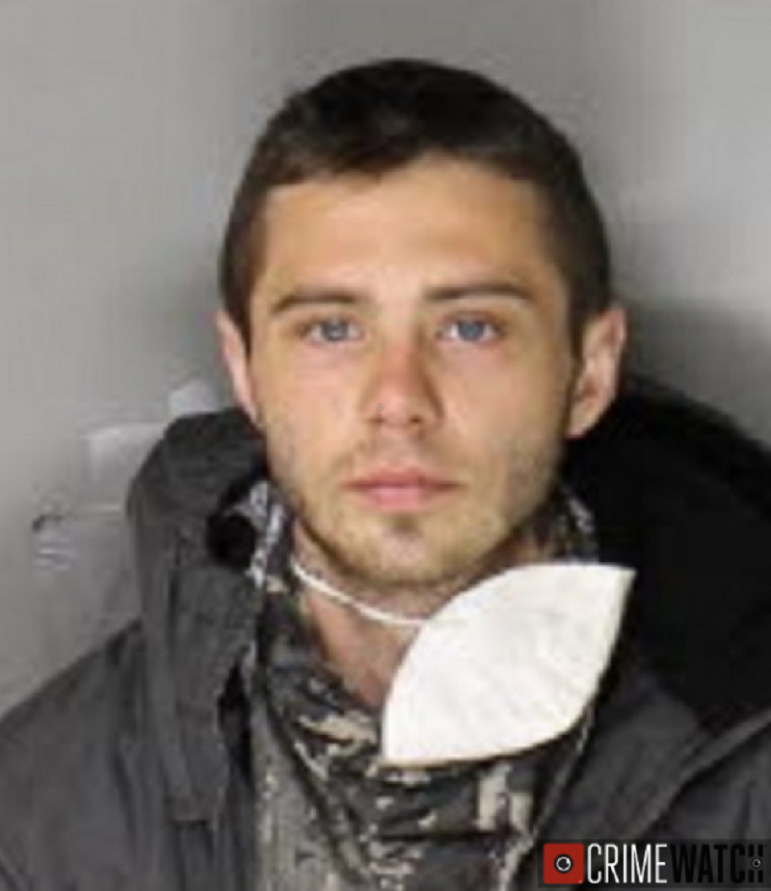 A Perkasie, Bucks County man was charged with Felony 3 retail theft after police say he allegedly stole merchandise from the CVS store at 1201 N. Fifth St., Perkasie, on May 3.

Following the preliminary arraignment, Mahoney was committed to the Bucks County Correctional Institution in lieu of 10 percent of $75,000 bail, according to police and court records.