A man charged with rape and kidnapping in January who threatened police and set a fire in Hilltown Township in which he died Tuesday should not have been out of prison, the Bucks County District Attorney said Wednesday.

DA Matthew Weintraub said in a news release that his office strongly objected to Curtis L. Fish’s release on two separate occasions, but was ultimately overruled, with Fish being released from jail April 2 as part of a wave of releases during the COVID-19 pandemic.

Fish, 48, of Hilltown, was jailed following an alleged incident in early January in which he was accused of holding a woman against her will, beating her and sexually assaulting her in his home in the 2000 block of Hilltown Pike. 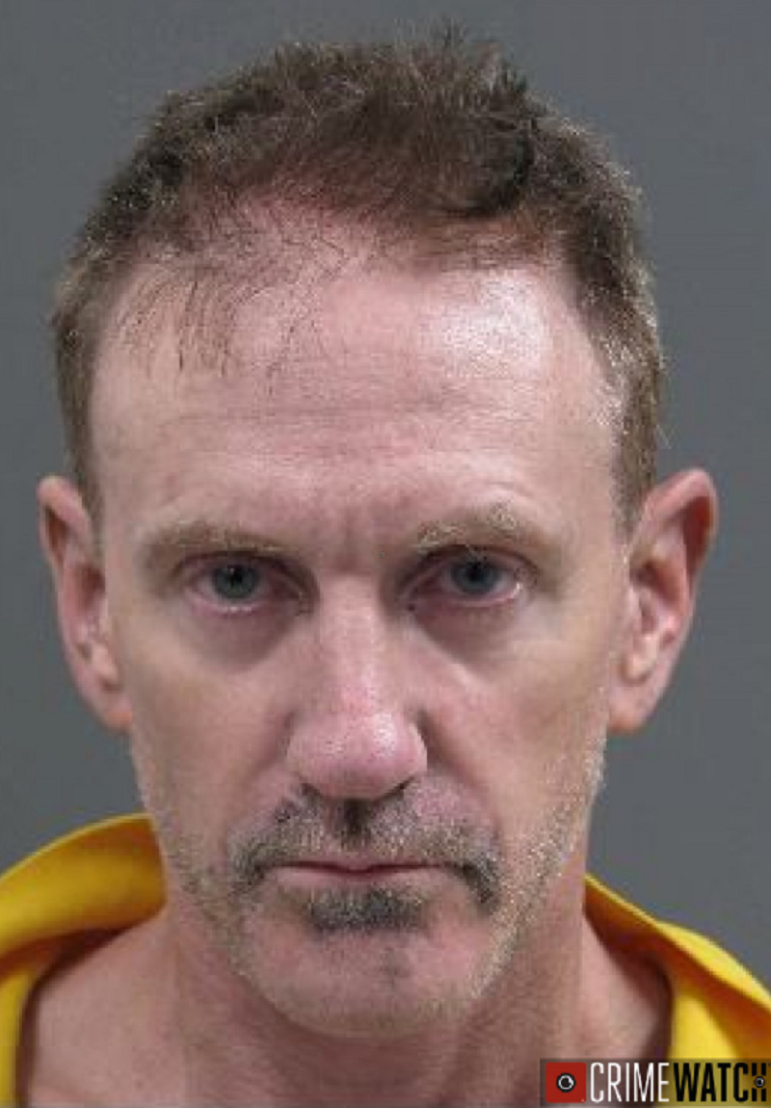 Hilltown Township resident Curtis L. Fish, 48, was suspected in a violent New Year’s Day rape and kidnapping. A series of events led to his eventual release–twice–on the charges he was facing in that case. The court’s decision to release him a second time ultimately enabled him to cause havoc and endanger the lives of first responders and others on Tuesday.

After the woman fled to a neighboring home, Hilltown Police said Fish “refused to come out or surrender, barricading himself inside of the single-family home.”

A nine-hour New Year’s Day standoff with the Central Bucks Special Response Team ensued. After it ended and Fish was taken into custody, he was arraigned and committed to the Bucks County Correctional Facility in lieu of 10 percent of $850,000 bail.

The first instance in which the district attorney’s office opposed Fish’s release was in mid-January, when a request was made to reduce his bail to 10 percent of $350,000.

“At a bail hearing…the District Attorney’s Office objected to (the) request,” the DA’s office said Wednesday. “The objection was overruled and his bail was reduced to 10 percent of $350,000. Fish posted bail the same day.”

In March, the DA’s office said, it “moved…to revoke Fish’s bail, arguing that he had attempted to contact the victim from the New Year’s Day case.”

After he failed to appear for a March 6 hearing on that motion, a bench warrant was issued and Fish was subsequently arrested and re-imprisoned.

According to the timeline of events provided by the district attorney’s office on Wednesday, a bail revocation hearing was then supposed to have been held.

However, it was around that time that courts began to close due to the pandemic, and Fish’s attorney filed a motion asking that his client be released because no hearing date had been set. According to the DA, Fish’s attorney argued that he “should not be held indefinitely.”

The DA’s office said it once again voiced “strong objection to Fish’s release,” but it was overruled and Fish was released from the prison with GPS monitoring.

The events that would lead to his death Tuesday began with a confrontation with a pedestrian and then escalated into Fish smashing windows at the nearby Crossroads Tavern, according to authorities and media accounts of what happened.

As officers arrived on scene, one of them deployed his Taser to subdue Fish, “but it was ineffective and Fish was able to enter his home,” the DA’s office said.

From inside the home authorities said Fish lit and threw M-80-type fireworks at police, who established a perimeter around the home before there was visible smoke and flames.

After the fire was extinguished at around 3 p.m. a body was discovered inside and later positively identified as Fish’s. The cause of his death remains under investigation pending the results of an autopsy, the district attorney’s office said.

No police officers were reported injured in the standoff Tuesday.