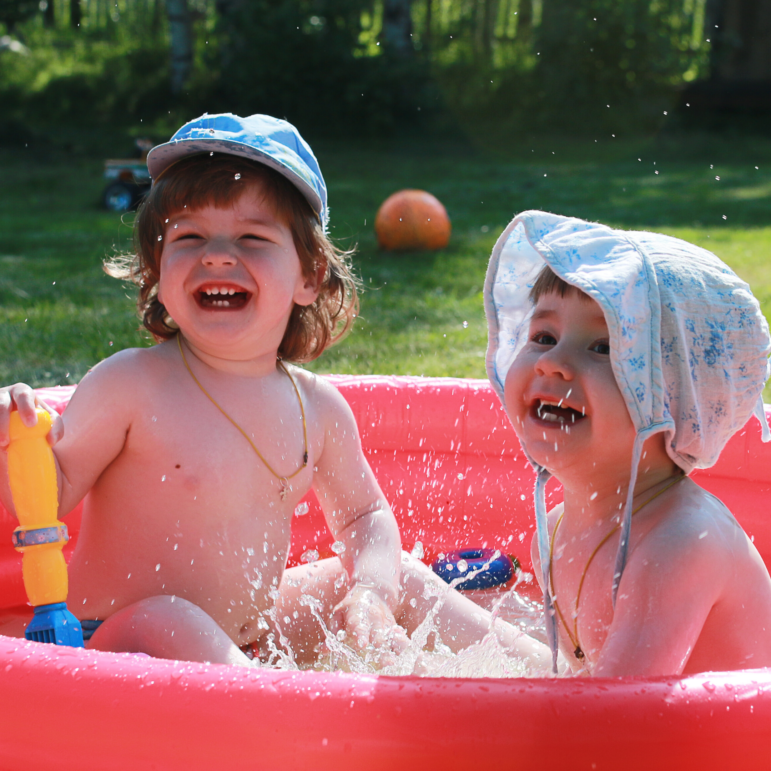 A couple from Hellertown were arrested on theft and other charges, after borough police say they attempted to steal a children’s swimming pool over the weekend.

In a news release Monday, police said James Gregory Hirner, 47, and Heather Machemer, 45, both of the 1500 block of Main Street, attempted to steal the inflatable pool from a yard in the 1300 block of First Avenue at around 11:15 a.m. Sunday.

Police said they were apprehended “with the help of a witness who observed Hirner fleeing the scene on a bicycle with a partially inflated children’s pool under his arm.”

According to police, the pool was recovered and returned to its owner.

In addition to theft, both Hirner and Machemer are also facing charges of receiving stolen property, loitering and prowling, and tampering with evidence, police said.

Due to the coronavirus pandemic and the closure of numerous public swimming pools throughout the area–including the Hellertown Pool–backyard swimming pools have increased in popularity this summer.