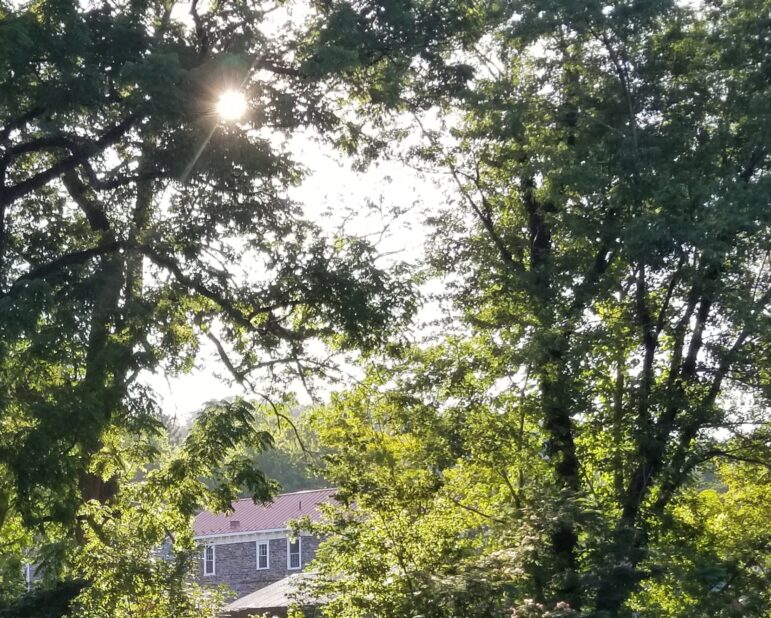 Above, the July sun beats down on Point Pleasant along the Delaware River in Bucks County. Monday’s high of 93 was slightly cooler than Sunday’s sweltering high of 96 degrees, but the difference was practically imperceptible to most people.

It’s often said that “summer is supposed to be hot” and it certainly is right now.

No records have been broken over the past few days, but highs above 90 on Saturday, Sunday and Monday mean the Lehigh Valley is officially in a heat wave; a heat wave that likely won’t break until sometime later this week.

According to the latest National Weather Service forecast, Tuesday’s high temperature will be 91 and the mercury is expected to reach 90 both Wednesday and Thursday.

An excessive heat watch issued by the NWS for much of eastern Pennsylvania and New Jersey is no longer in effect, however that does not mean it’s going to cool down (much).

Monday’s high of 93 was actually a few degrees lower than Sunday’s high of 96, but with the relative humidity making it feel like it was 100 degrees or better, there was little difference in how it felt if you were outside.

Consequently, other than those whose labor requires them to be outdoors during the daytime, relatively few people were seen out and about.

During a typical summer, the Hellertown Pool would have been mobbed the past few days, but due to the coronavirus pandemic it and many other local recreational facilities are closed.

Rivers, lakes and streams are thus more popular than ever, and some residents have fled to the beach, although there are restrictions in place to help stop the spread of COVID-19 at many of them and travel to some states requires a self-quarantine period of 14 days upon one’s return to Pennsylvania.

One local pool that was open in spite of the pandemic was also forced to temporarily close over the weekend after a staff member tested positive for the coronavirus after returning from a vacation out-of-state.

One thing you can do this week to cool off and support local business is to take advantage of some great deals available as part of Hellertown-Lower Saucon Restaurant Week.

Saucon Source is proud to be a gold sponsor for the event.

What have you been doing to stay cool? Tell us in a comment! 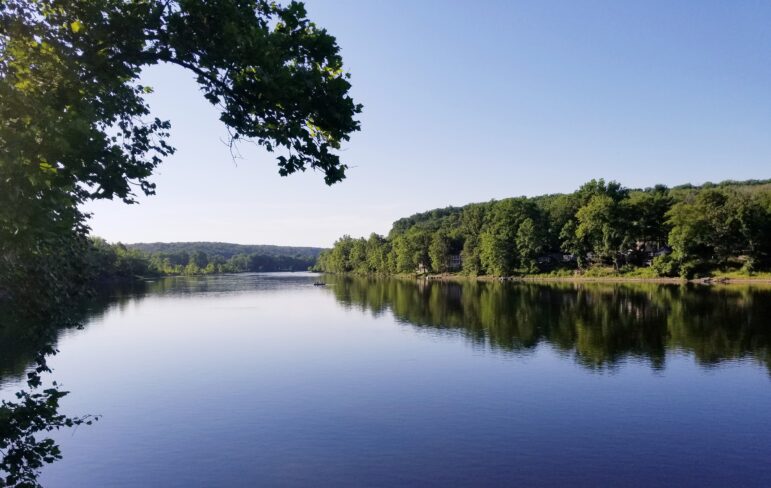 The Delaware River at Point Pleasant, Bucks County, looked tempting Monday, as temperatures once again reached the low 90s. According to the National Weather Service, highs of 90 or above are expected on Tuesday, Wednesay and Thursday, before “dipping” to just 87 on Friday.