Pennsylvania State Police at Fogelsville say a driver’s story about swerving to avoid a “stupid animal” before crashing his pickup in Lower Milford Township last month may have been part of an effort to conceal the DUI-related wreck for which he’s been charged.

In a news release issued over the weekend, police said Max P. Walters, 27, of Reading, wrecked while he was westbound on Church View Road near its intersection with Chestnut Hill Church Road on the evening of Aug. 9.

As he drove westbound in his 1992 Dodge Dakota truck, police said Walters swerved off the left side of the road, striking a tree and a fence.

According to police, the collision with those objects caused the truck to roll onto its side.

Walters had to be extricated from the vehicle by non-mechanical means by fire company volunteers, but reported he was uninjured and refused medical treatment or transport, the news release indicated.

Police said Walters then “hysterically reported having swerved for a ‘stupid animal’ but could not indicate what kind of forest creature he narrowly missed.”

State police investigator Jacob Lipp said that while Walters spoke with him, he allegedly observed Walters’ eyes to be “bloodshot and glassy and further detected an odor of an alcoholic beverage emanating from about his breath and person.”

The news release indicated that Walters has been charged with driving under the influence of alcohol/controlled substance in connection with the crash.

Lipp noted that in addition to fire company volunteers, he was assisted at the scene by Tpr. Ferris of the state police as well as EMS personnel.

The Dodge Dakota was towed from the scene by Mechanics Plus, he added. 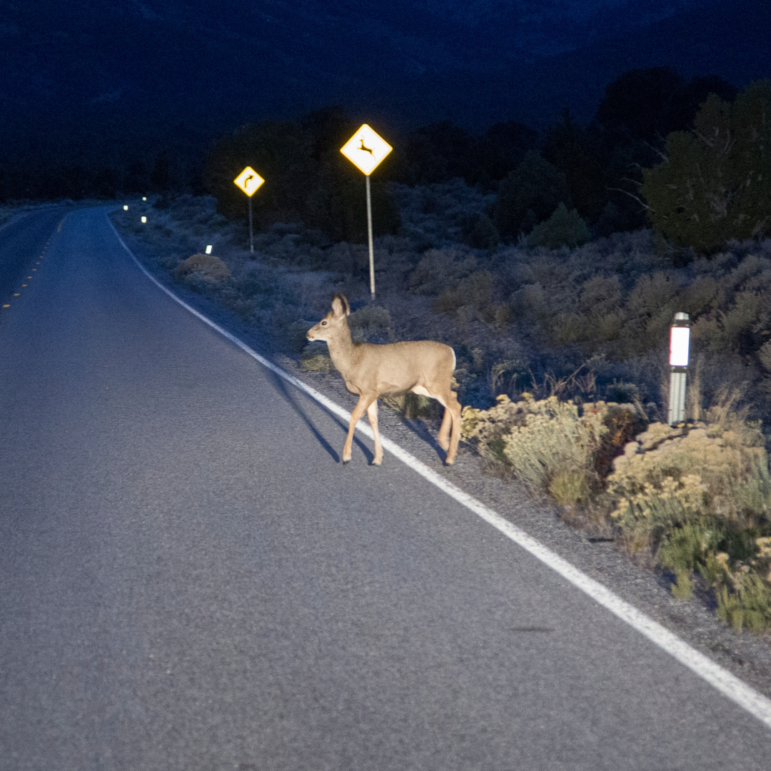 Pennsylvania State Police at Fogelsville said a man’s story about swerving to avoid a “stupid animal” on Church View Road in Lower Milford Township didn’t hold up when he was unable to describe what type of “forest creature” he narrowly missed.