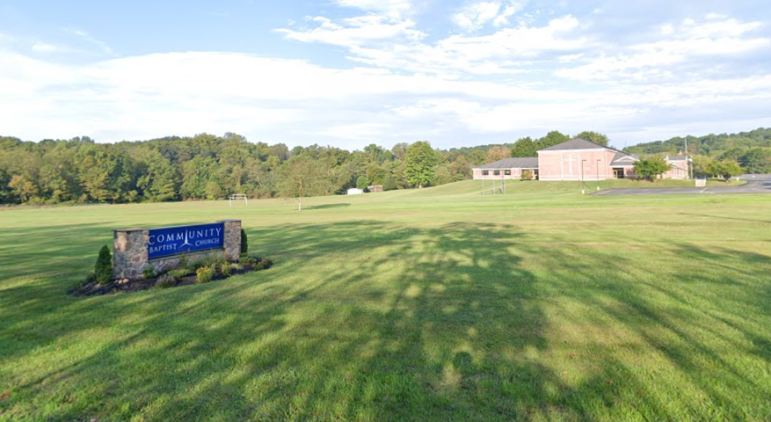 A church playground on Elementary Road in Lower Milford Township was damaged along with a nearby grass field when a driver went off the road and onto the church’s property, state police at Fogelsville said in a news release this weekend.

According to the news release, after the driver of the vehicle drove across the grass and struck the playground equipment–causing more than $1,000 in damage–he or she fled the scene in an unknown direction.

“Black paint transfer and wide tire tracks were observed,” police said, adding that a broken taillight from a Dodge model vehicle that may have been a small truck or SUV was recovered at the crash scene.

Police added that photographs of the damage were also taken.

The investigation into the incident is continuing, they said.