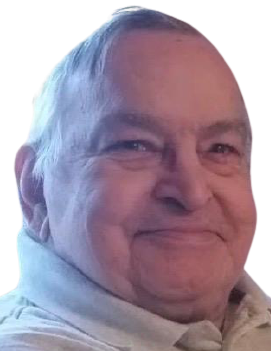 He attended Liberty High School, where he excelled at football and had the nickname “Mousie’ referring to his speed and his “ability to sneak through small spaces.” He worked in the Saucon shipping yard weld bed for the Bethlehem Steel Corporation for over 44 years, retiring in 1999. He was a loving father and grandfather. During his grandchildren’s early years, he could be found playing with them while lying on the floor as they crawled all over him. He was a lifetime member of the Jefferson Democratic Club, the First Windish Fraternal Benefit Society of America and the US Steel Workers Union #2599. He was a member of St. Joseph’s Catholic Church in Bethlehem. He was an avid Penn State and Eagles fan. He will be greatly missed by his family. He was a quiet soul with a grin that would make you think he was up to something. Emil was a man who always put his family first and the love he had for his grandchildren was evident to all.

Services will be held privately and at the convenience of the family. The interment will be held at Union Cemetery of Hellertown. Online expressions of sympathy can be recorded at HeintzelmanCares.com.