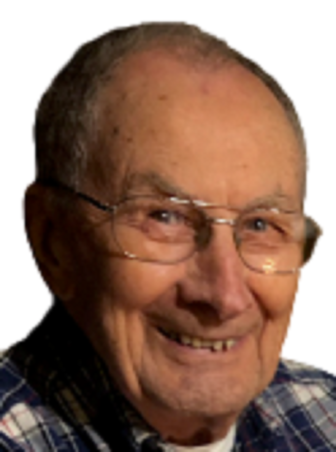 He was the husband of the late Alice (Falldorf) Alexander. Benjamin was born in Ada, Minn., on Dec. 7, 1925 to the late Norman and Loretta (Huntley) Alexander. He served our country faithfully in the U.S. Navy during World War II. While his childhood years were spent in Jacksonville, Ill., after his military service he settled in Whittier, Calif., where he resided for most of his life. Benjamin worked as a warehouse foreman for 43 years, for the former Union Hardware and Metal Company, now known as McLaughlin Industrial Distribution in California, until retiring.

The service will be held privately and at the convenience of the family. Online expressions of sympathy can be recorded at HeintzelmanCares.com. Arrangements are by the Heintzelman Funeral Home Inc., Hellertown.