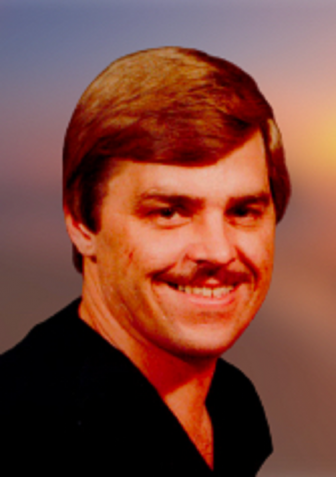 He was born in Bethlehem on July 20, 1943 to the late Glenn and Pauline E. (Leith) Holum. Ronald was a graduate of Hellertown High School, where he starred in football and baseball. He served our country faithfully in the U.S. Navy during the Vietnam War. Ronad was an industrial engineer at the former Bethlehem Steel for 30 years until retiring. Previously, he was a consultant and had his own handyman business. Ronald was a member and former commander of Edward H. Ackerman American Legion Post 397, Hellertown. He never missed one of his children’s games. Ronald coached his sons in Little League and American Legion baseball. He was the architect on the famous “Royal Blue Play” to win the 1993 Majors Little League Championship. Ronald was a member of the Tri-County Baseball Hall of Fame. Later in life, he would spend lots of time with his family at casinos and had many good times.

Family and friends are invited to call from 9:30 to 10:30 a.m. Tuesday, Jan. 19, 2021 at the Heintzelman Funeral Home Inc., 326 Main St., Hellertown. The calling hour will be followed by the service at 10:30 a.m. The interment will conclude services at Indiantown Gap National Cemetery, Annville. Online expressions of sympathy can be recorded at HeintzelmanCares.com.