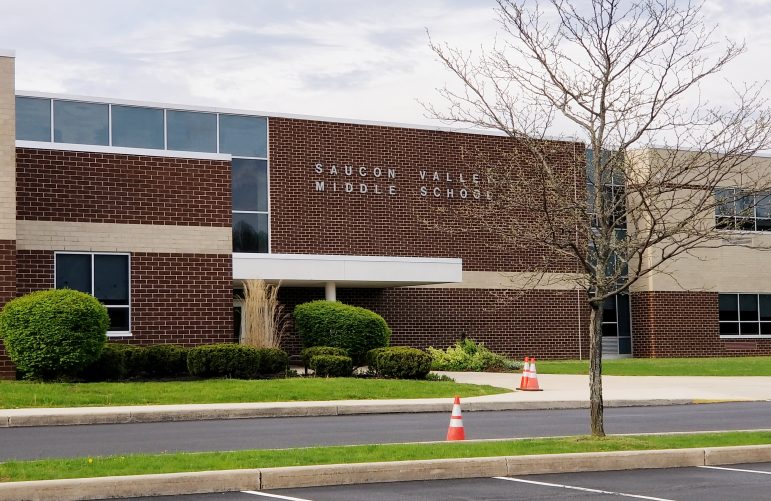 The Saucon Valley School District is closely monitoring the number of new COVID-19 cases in two of its schools, Superintendent Dr. Craig Butler told parents in an email Tuesday.

According to Butler, as of Monday, Jan. 25 there were three new cases in Saucon Valley Elementary School and five in Saucon Valley Middle School, with each of those numbers based on a 14-day rolling total.

“You may recall that for schools of 500 to 900 student population, (the Pennsylvania Department of Education) determines the threshold to be six cases in a 14-day rolling period to initiate consideration for moving to remote instruction for deep cleaning and disinfecting,” Butler explained. “With that said, we are closely monitoring case numbers as we move toward the close of the current 14-day cycle in each building and move through the remaining portion of this week.”

The superintendent also noted that Saucon Valley High School had reported no new cases as of Monday, although that was attributed to “the recent closure we observed, after which the total goes back to zero.”

To date, the high school has seen more cases–a total of 47–than the elementary school (17) and middle school (15) combined.

“Please keep in mind some cases are not figured into the 14-day rolling total if the individual was never on campus during their infectious period,” Butler said in the email. “Furthermore, positive cases among all-virtual students are not calculated in our totals.”

According to the student health statistic dashboard on the Saucon Valley School District website, the cumulative COVID-19 case total for the district so far this year is 84. That number includes both student and staff cases, and incorporates the total number of cases among students who attend class virtually. There have been approximately twice as many cases among in-person students (46) as there have been among virtual students (22), however approximately 80 percent of students were signed up to attend class in-person at the start of the school year.

New case totals have declined in Northampton County over the past month, as they have throughout most of Pennsylvania. However, the county currently ranks sixth among the state’s 67 counties for new cases.

According to CovidActNow.org, as of Wednesday the county was reporting 62 new cases a day for every 100,000 residents. Given its population of approximately 310,000, that equates to an average of roughly 200 new cases in Northampton County per day.

One positive statistic concerns the rate of vaccinations in Northampton County. As of Wednesday, 6.6 percent of its residents had received their first dose of the COVID-19 vaccine, which is one of the highest vaccination rates among Pennsylvania counties.