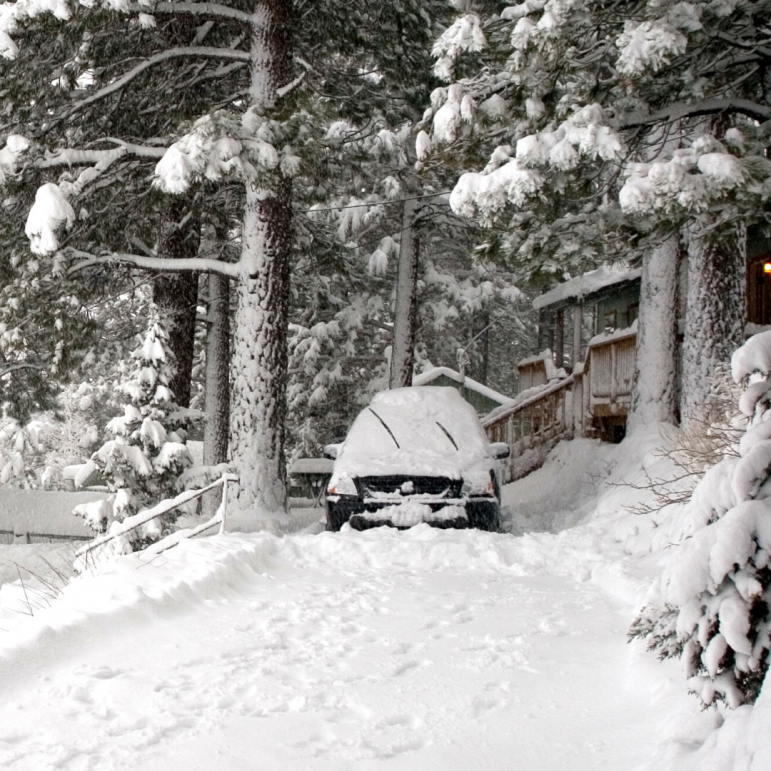 But wait…there’s more! Snow, that is. The National Weather Service says Lehigh Valley residents can expect 2 to 4 inches Tuesday.

If you’re tired of snow, the latest weather forecast will hold no joy for you. That’s because it predicts another round of the white stuff, which if it materializes will become the third accumulating snowfall in the area within the last week. The snow also follows Punxsutawney Phil’s prediction last Tuesday that six more weeks of winter would chill Pennsylvanians to the bone.

The National Weather Service has issued a winter weather advisory for Northampton and Lehigh counties from 4 a.m. to 5 p.m. Tuesday, when it says 2 to 4 inches of snow could accumulate. If it does, it will blanket the 28 inches that fell from Jan. 31 to Feb. 2 (some of which melted last week) and the three to five inches that accumulated Sunday, Feb. 7.

Tuesday’s snow is forecast to develop from west to east across the area between 4 and 6 a.m., meaning the morning commute to work and school will likely be impacted by it.

Tuesday’s snowfall may be followed by another storm Wednesday night through Friday.

Details about that event are still emerging, but the current forecast for the Hellertown area includes the possibility of 1 to 3 inches of snow on Wednesday night alone.

The forecast also shows that a third winter storm is possible Saturday night and Sunday.

Meanwhile temperatures through the Presidents Day weekend are forecast to be frosty.

Highs aren’t expected to top freezing through Monday, and lows will be mostly in the teens, which is below normal for this time of year.

With Valentine’s Day this weekend, all the romance locals can muster might not even be enough to break Old Man Winter’s grip on the region. However, snow lovers–include businesses that depend on the white stuff–will no doubt be OK with whatever he brings.