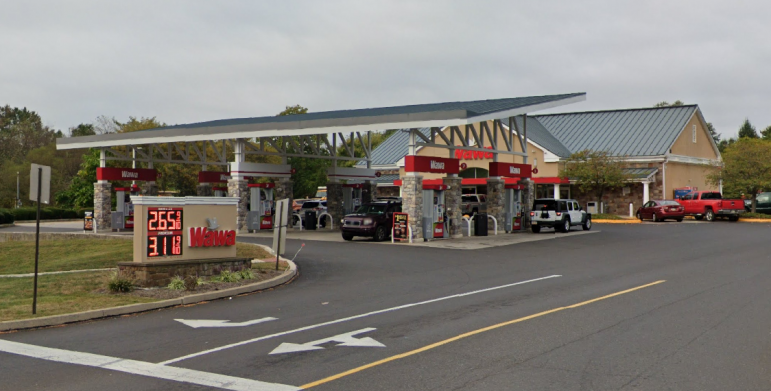 A Lower Saucon Township woman and an Allentown man are both charged with conspiracy to obstruct justice for allegedly fabricating a story about an accident that injured an 85-year-old pedestrian in Plumstead Township, Bucks County, last year.

In a news release Tuesday, Plumstead Township Police said the vehicle that struck the man outside a Rt. 611 Wawa last April 20 was registered to Alexandria Herrmann, 25. 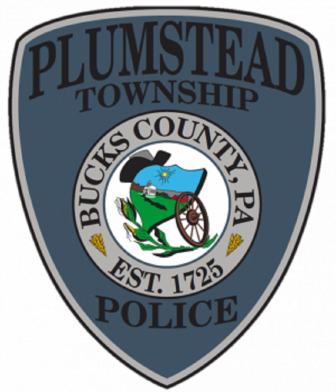 Police said the elderly man who was struck “was left on the ground with injuries as a result of the collision” as the driver of the vehicle that hit him fled the parking lot.

When officers later spoke with Herrmann–who they said they identified after a witness recorded the registration number on the vehicle’s license plate–she “fabricated a story indicating she did not know who the operator of the vehicle was,” the news release said.

It wasn’t until Feb. 8 of this year that investigators with Plumstead Township Police broke the case, according to Tuesday’s update.

That was when they interviewed Elias S. Mallouhi, 21, who allegedly admitted to detectives that he was the driver of the vehicle and fled the scene of the accident.

Elias S. Mallouhi, 21, of Allentown, is charged with striking a pedestrian in a Wawa parking lot in Bucks County last year and conspiring with Alexandria Herrmann, 25, of Lower Saucon Township, to cover up the accident. Plumstead Township Police said Mallouhi was driving Herrmann’s car when it occurred. Police did not release a booking photo of Herrmann Tuesday.

Police didn’t explain how they believe Mallouhi and Herrmann know each other or shed light on what led them to question Mallouhi recently.

However, they said that after Herrmann was re-interviewed this month, she “admitted to fabricating a story to police.”

Herrmann is charged with four second-degree misdemeanors, according to police and court records: Hindering Apprehension/False Information to Law Enforcement Officers (one count), Conspiracy to Obstruct the Administration of Law (two counts) and False Reports (one count).

Following a preliminary arraignment before District Judge Gary Gambardella Tuesday, she was released on $200,000 unsecured bail, according to police and court records.

Both Mallouhi and Herrmann are scheduled to appear at a preliminary hearing before Gambardella on Monday, March 8 at 10 a.m., per the criminal dockets in their cases.

The dockets do not list attorneys for either defendant.

Note: Individuals suspected of or charged with a crime are presumed innocent until proven guilty in a court of law. This story was compiled using police and court records.