UPDATE: On Monday, March 1, Pennsylvania State Police released photos of the suspects in this burglary as well as photos of the vehicle they were seen in (see below). This story has been updated to include the images as well as additional information released by investigators. Anyone with information that may be helpful to the investigation should contact Pennsylvania State Police at Dublin at 215-249-9191.

Pennsylvania State Police are investigating an incident in Milford Township in which they say an 87-year-old resident was preyed upon by several men posing as a “water testing crew.”

In a Feb. 24 news release, troopers from the Dublin barracks said the woman reported that she was called upon at her Spinnerstown Road home on the afternoon of Feb. 19.

“The victim related that three men had posed as a water testing crew for the area,” police said. “They were let into the residence, where they rummaged through the victim’s bedroom.”

According to police, the woman reported that “multiple items” were stolen from her home by the trio.

In a March 1 news release about the burglary, police said antique coins were stolen.

Police did not provide descriptions of the three men, but said they left the home in a white Chevrolet Malibu bearing a temporary registration plate and headed north on Spinnerstown Road. Photos of the suspects were later released that show them walking through deep snow toward the home with their faces covered. All three were wearing baseball caps and appear to have been wearing gloves at the time.

Anyone with information that may be helpful to the investigation may contect Tpr. Pawel Jelski of the Dublin Patrol Unit at 215-249-9191.

Photos below courtesy of Pennsylvania State Police at Dublin 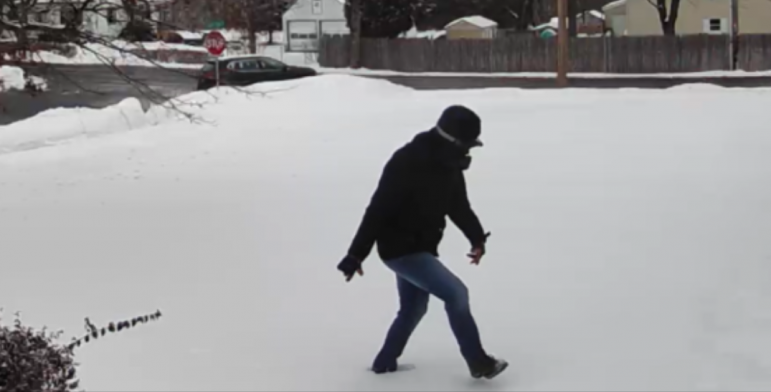 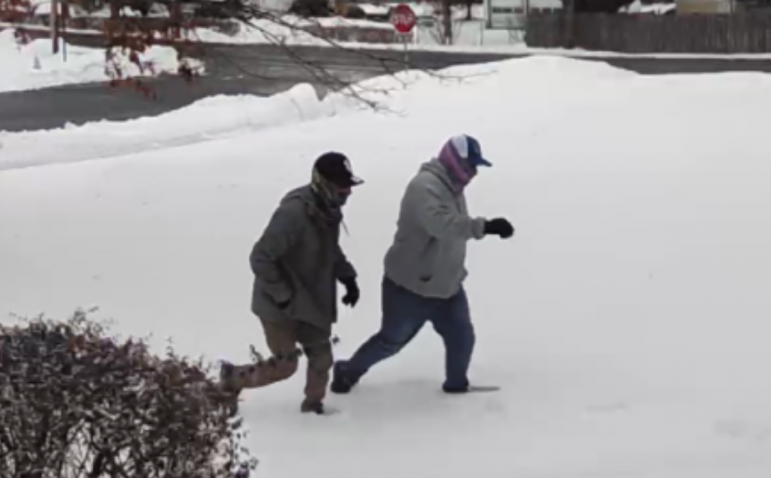 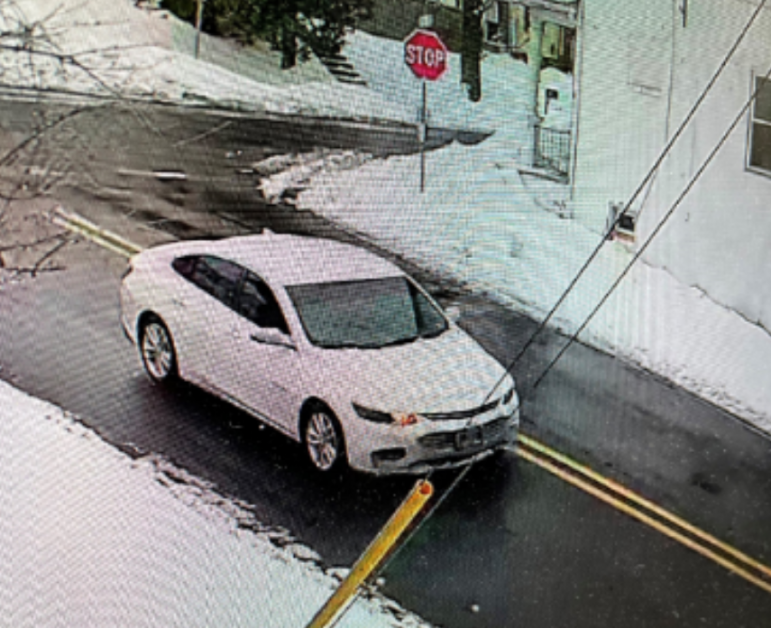