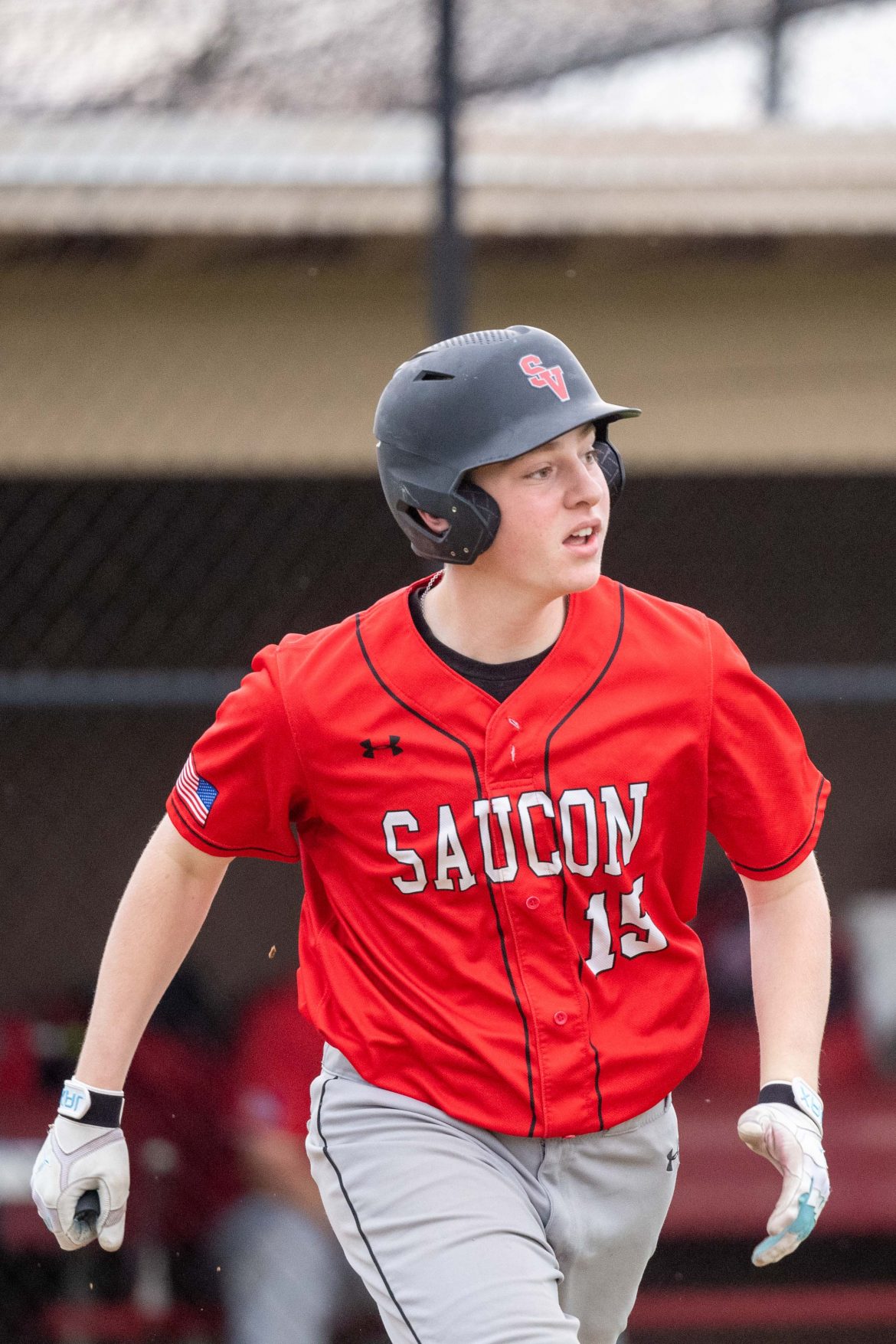 Saucon Valley and Southern Lehigh squared off on the baseball diamond in another spirited competition between the cross-creek rivals.  The 4-2 Panthers played host to the 5-1 Spartans on a chilled and cloudy Wednesday afternoon.  It wasn’t a great day for baseball, but it was a great baseball game. 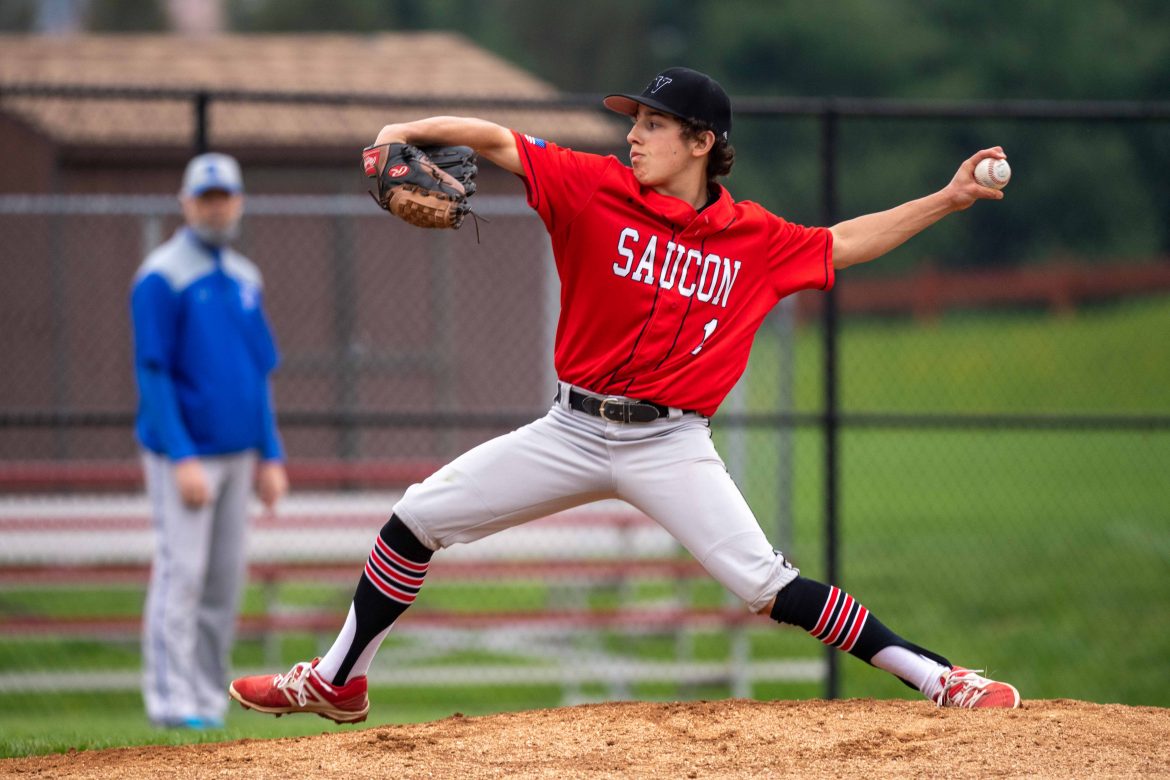 Sophomore Rocky Viscito was given the start against the Southern Lehigh Spartans.

Saucon Valley sophomore Rocky Viscito took the mound for the Panthers while junior Matthew Tankred got the start for the Spartans.  Both pitchers were able to throw well enough to prevent any runs from being scored early on through the first three innings.  It wasn’t until the bottom of the fourth that the scoreless drought was broken. With two-out Saucon Valley’s Rocky Viscito was able to draw a walk.  Viscito would further help his cause with a stolen base.  Senior Chris Medei was then intentionally-walked by the Spartans to give Saucon Valley runners on first and second base.  Panther junior first-baseman Cody Swinney took advantage of Viscito being in scoring position and roped a line-drive single down the right field line.  Swinney’s smack scored Viscito giving the Panthers a 1-0 lead. 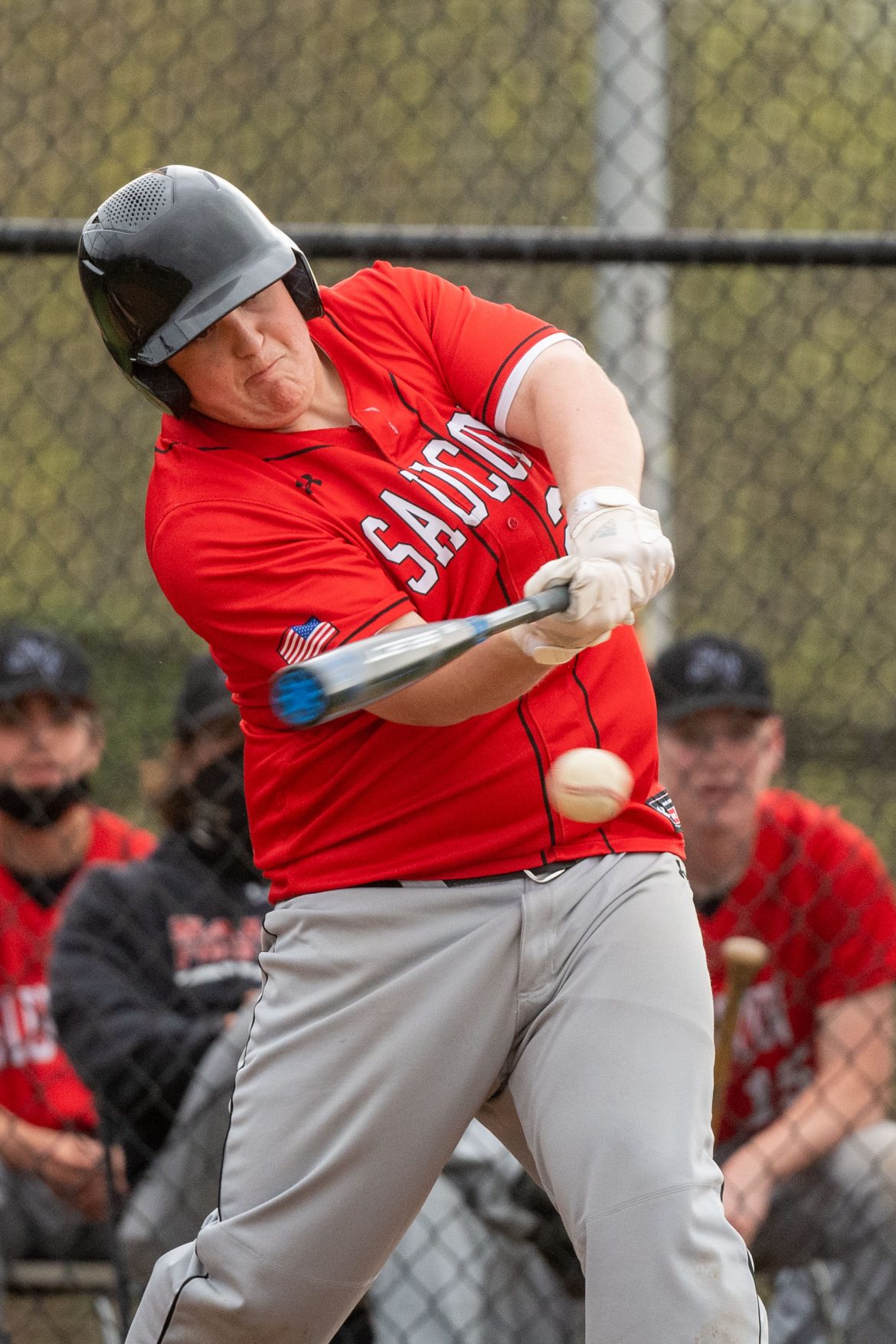 The Spartan answer came quick. In the top of the fifth, Southern Lehigh had a leadoff base-hit followed by a sacrifice to advance the runner.  Another Southern Lehigh hit tied the game, 1-1. 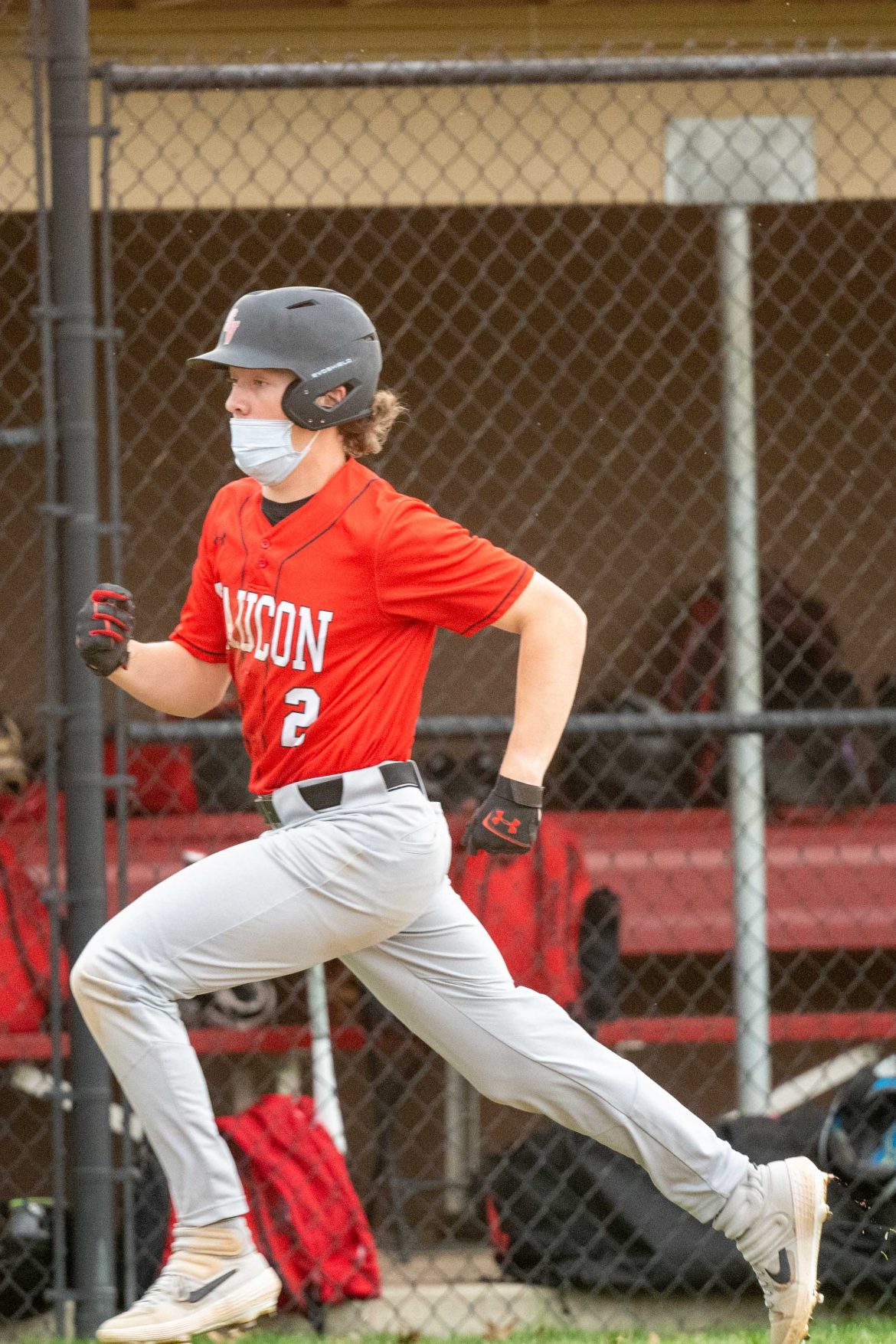 Junior Erik Smith getting home for the Panthers.

Saucon Valley went back to work in the bottom of the fifth with a one-out rally.  Junior outfielder Erik Smith got things going with a good eye to draw a walk.  Sophomore shortstop Liam Buck’s sacrifice bunt attempt was a success all around as he was able to advance Smith and reach base on a fielding error.  Panther sophomore third baseman Jake Klotz followed with a base hit to right field that scored Smith for the go ahead run.  Sophomore designated hitter Ronnie Werkheiser then finished the rally with a solid line-shot to center field that scored Buck.  The Panther rally fizzled, but Saucon took a 3-1 lead. 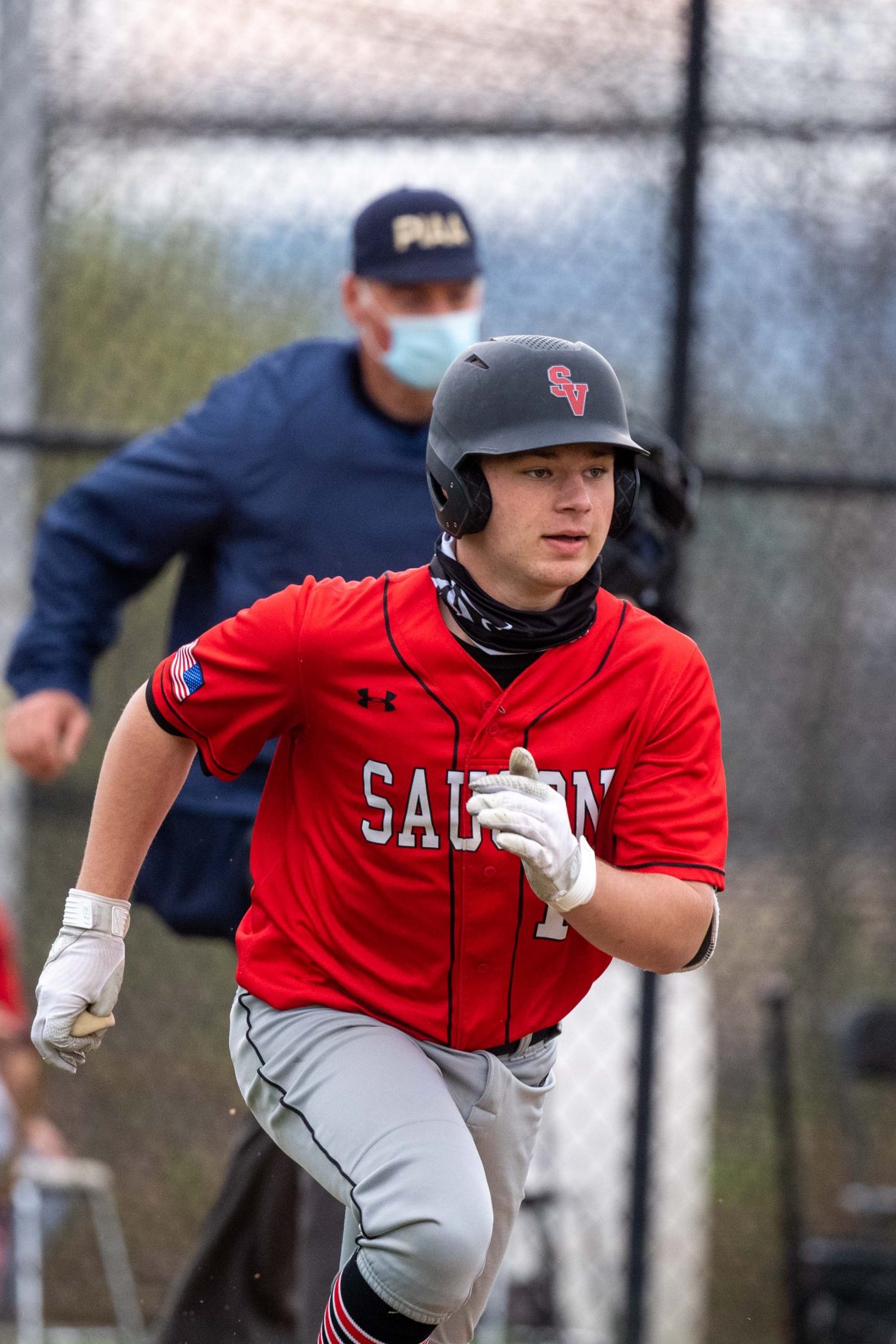 Klotz relieved Viscito of his pitching duties to start the sixth and was able to put the Spartans down in order.  Saucon Valley threatened in the bottom of the sixth against Spartan sophomore curve-baller Landon Bealer.   Even though the Panthers loaded the bases, Bealer was able to escape any damage with a couple of strike-outs to end the inning. 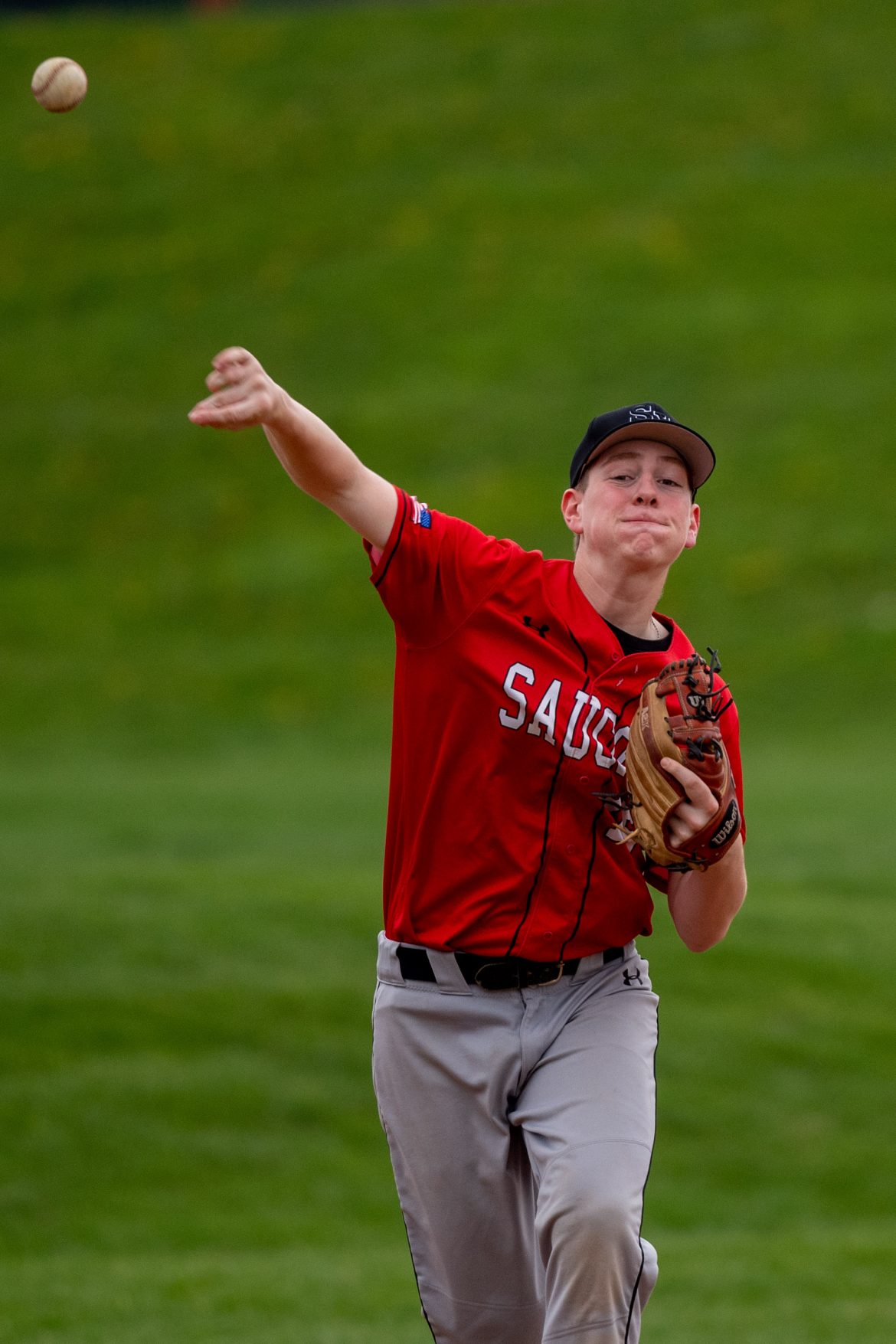 Saucon sophomore Jake Klotz took the mound in the sixth to close out the game.

In the top of the seventh, Southern Lehigh earned a base-on-balls to start the inning.  After a fly-out to centerfield, Klotz gave up another walk that put runners on first and second base.  The next Spartan batter was able to hit a sharp ground ball into left field that loaded the bases.  Klotz, however was able to snuff out the potential Southern Lehigh rally by retiring the next two batters.  Saucon Valley held on to defeat Southern Lehigh by a 3-1 score.

Up Next: The Panthers (5-2) will host Salisbury on Monday while Southern Lehigh (5-2) travels to Pen Argyl for some more Colonial league action. 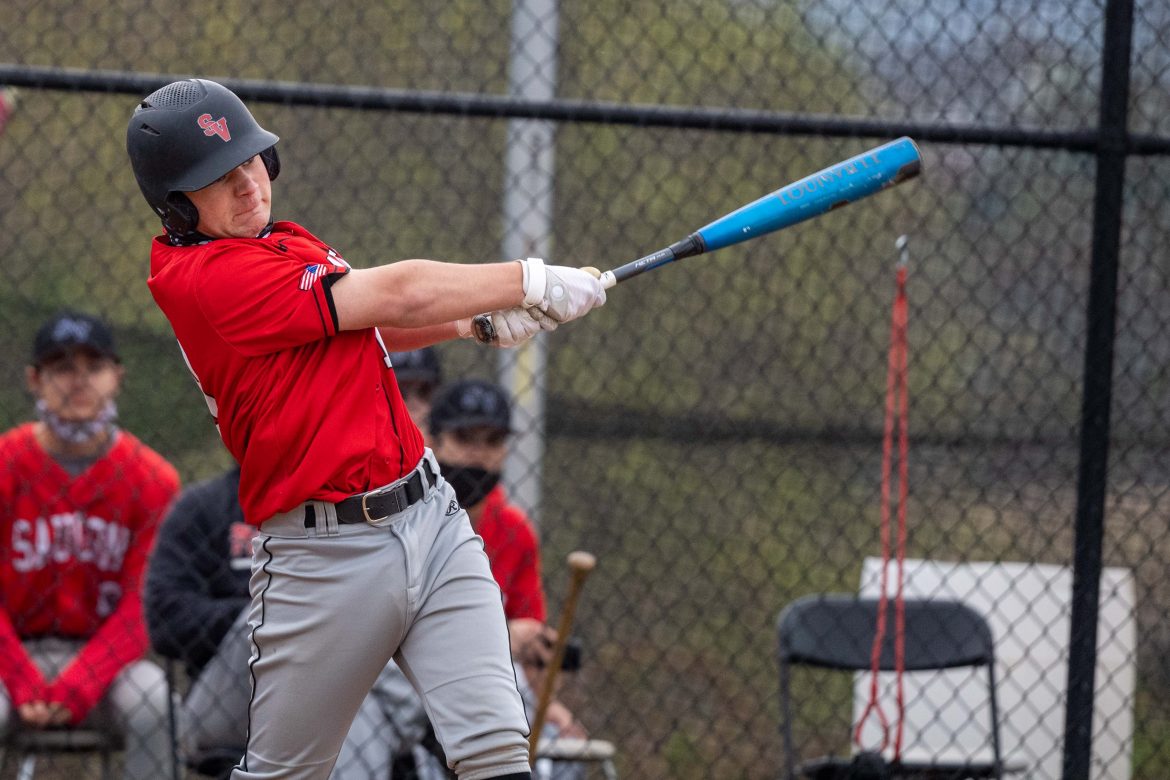 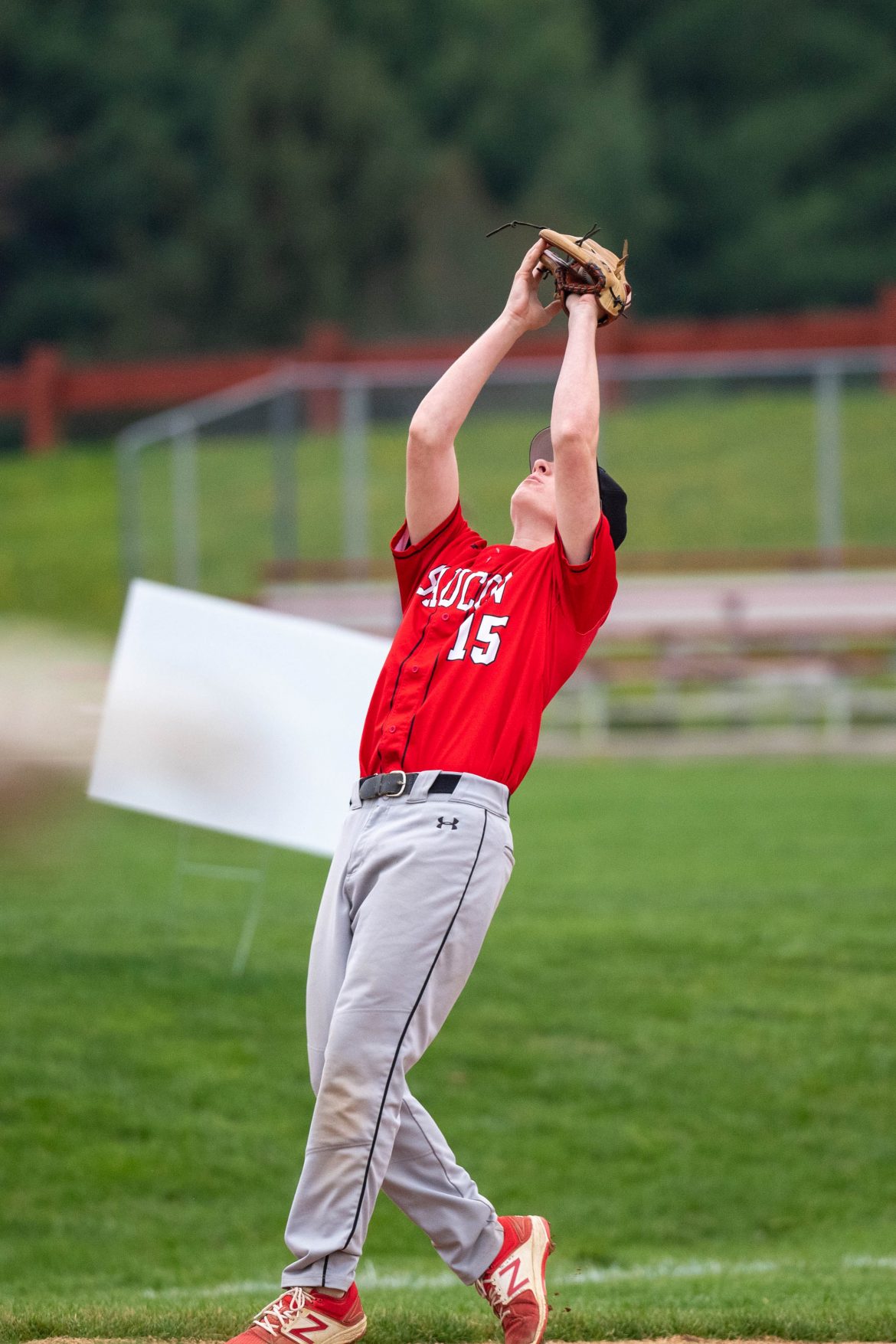 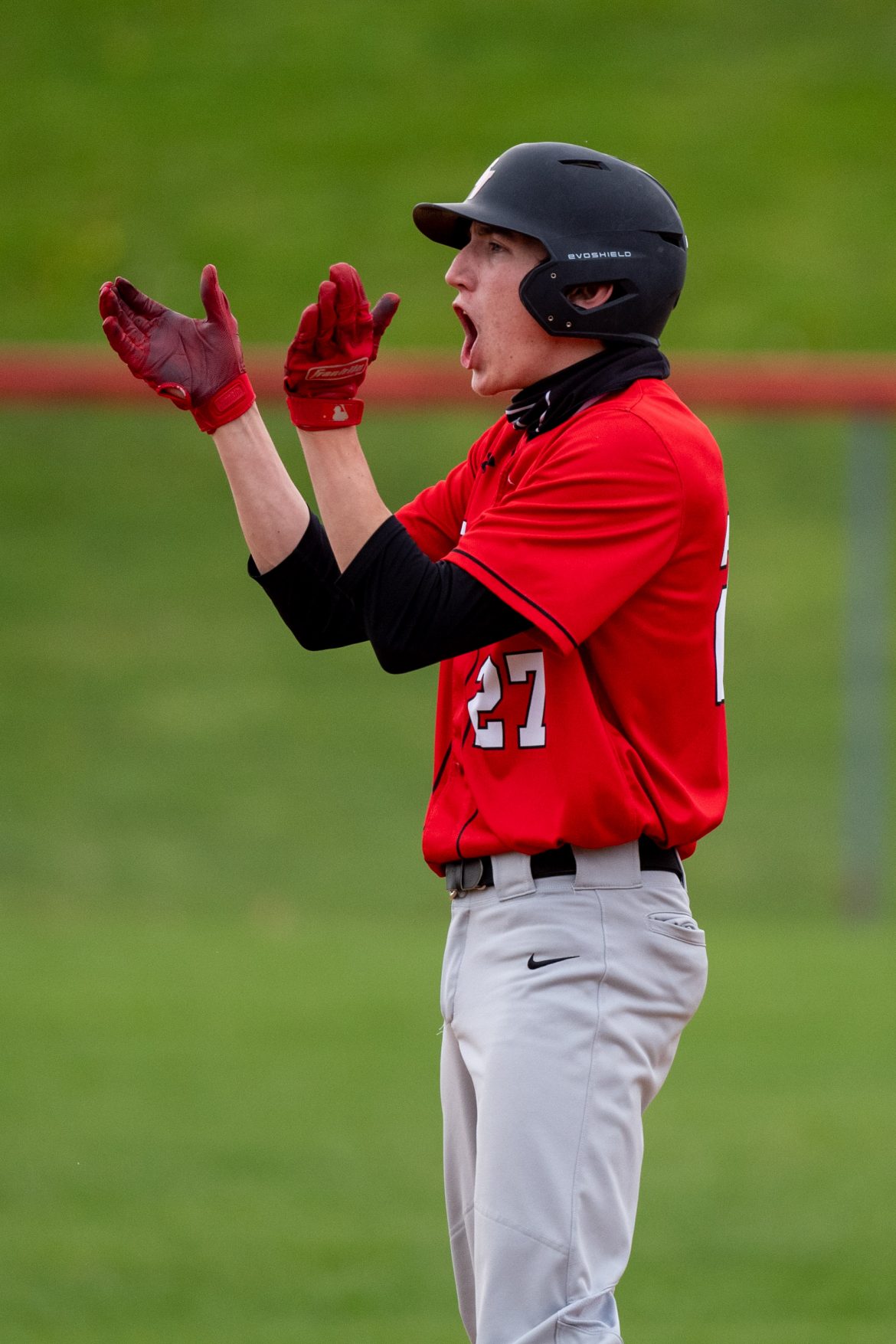 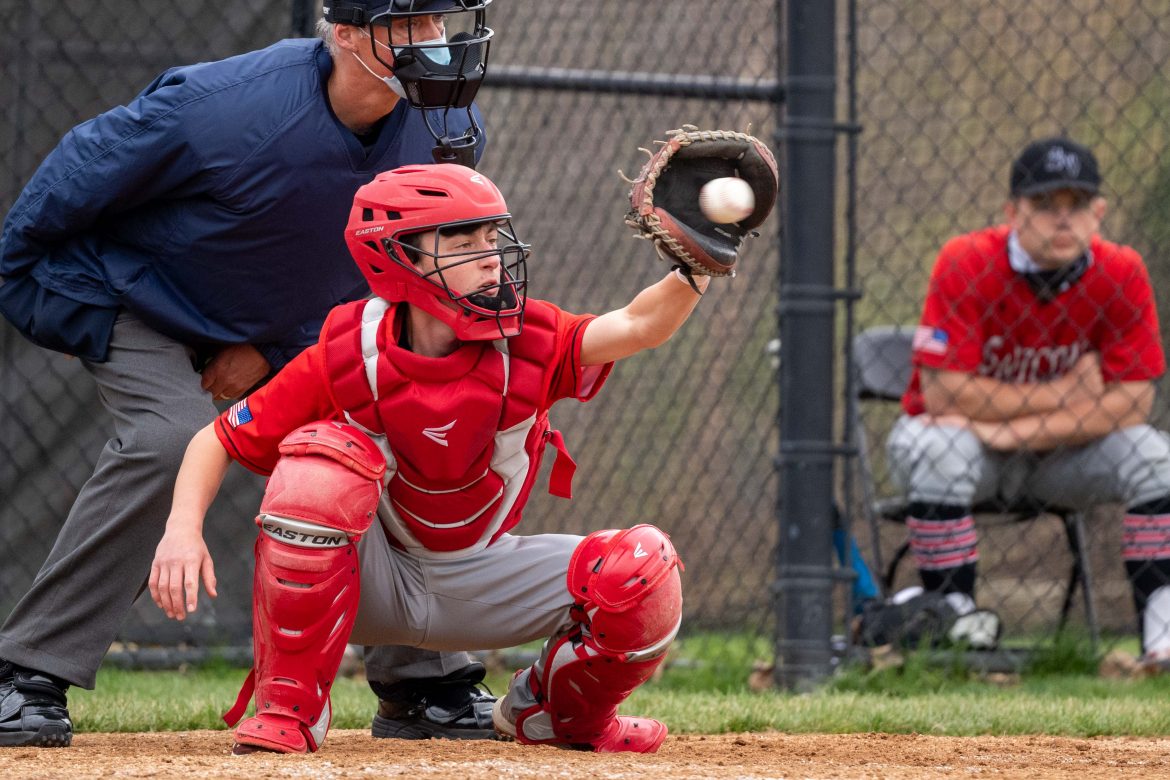 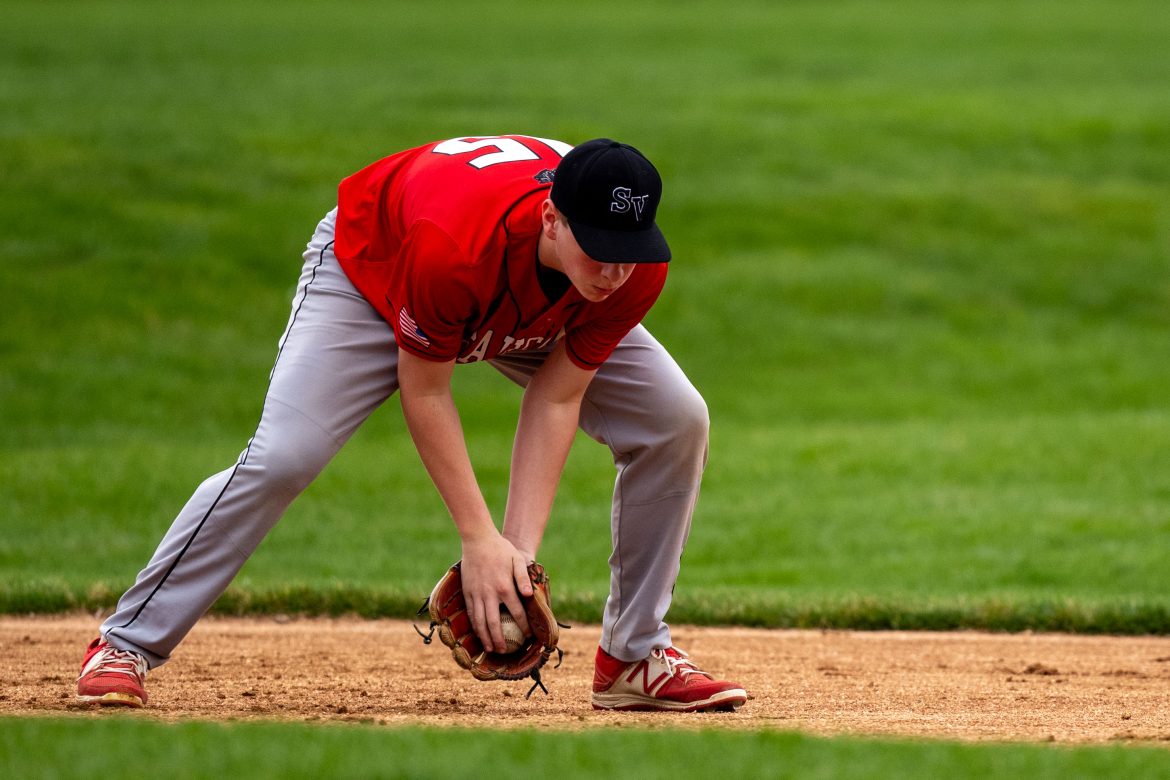 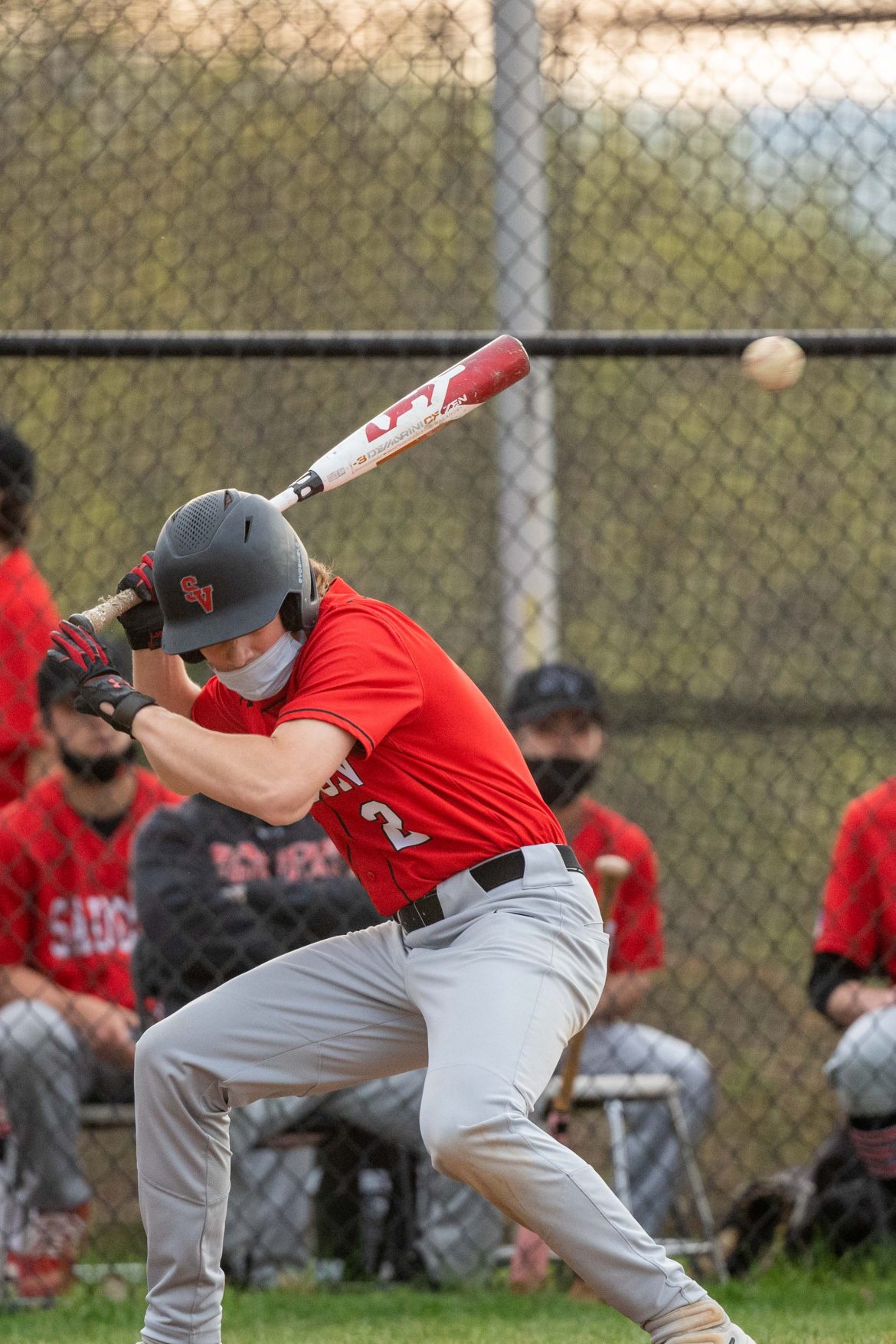 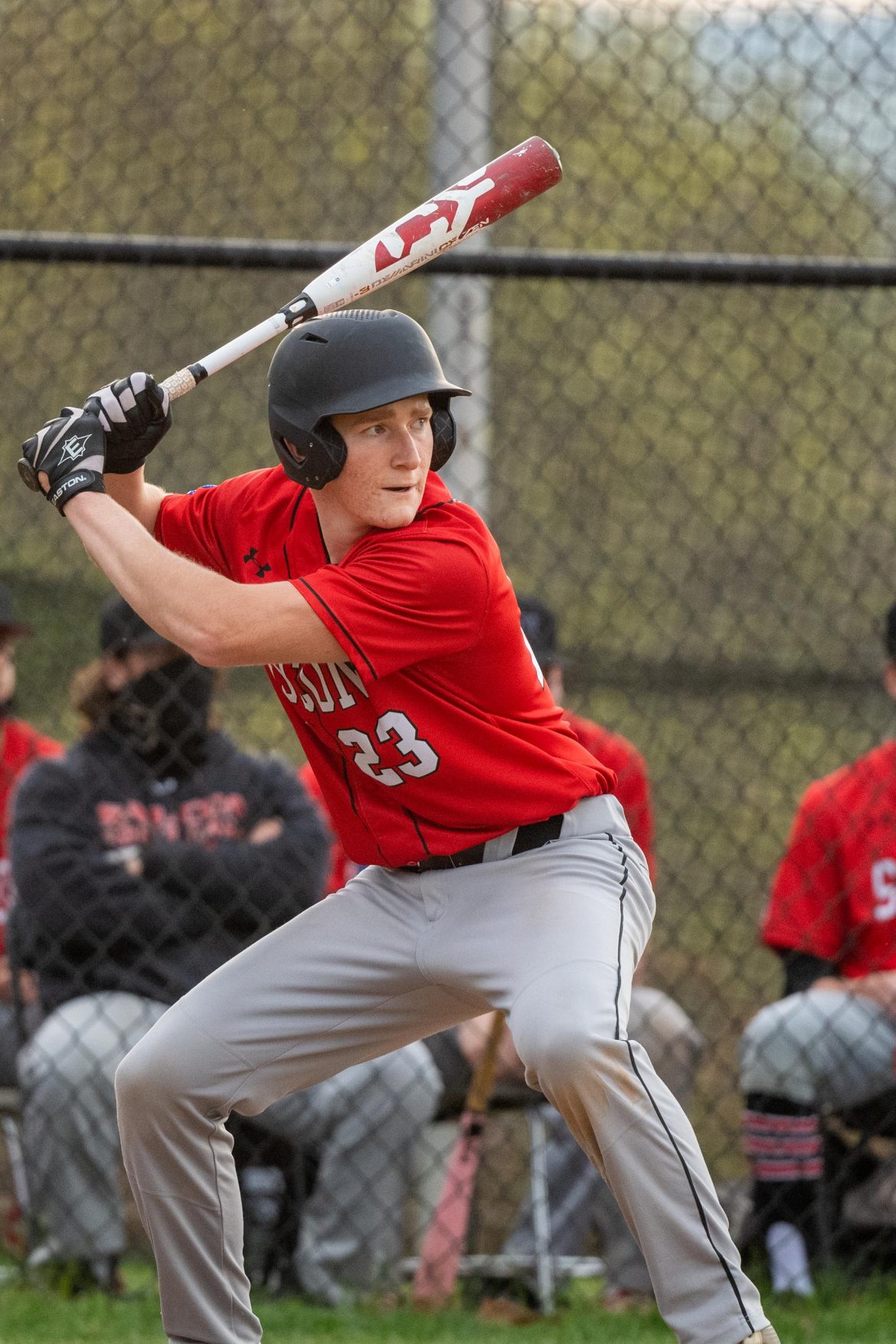 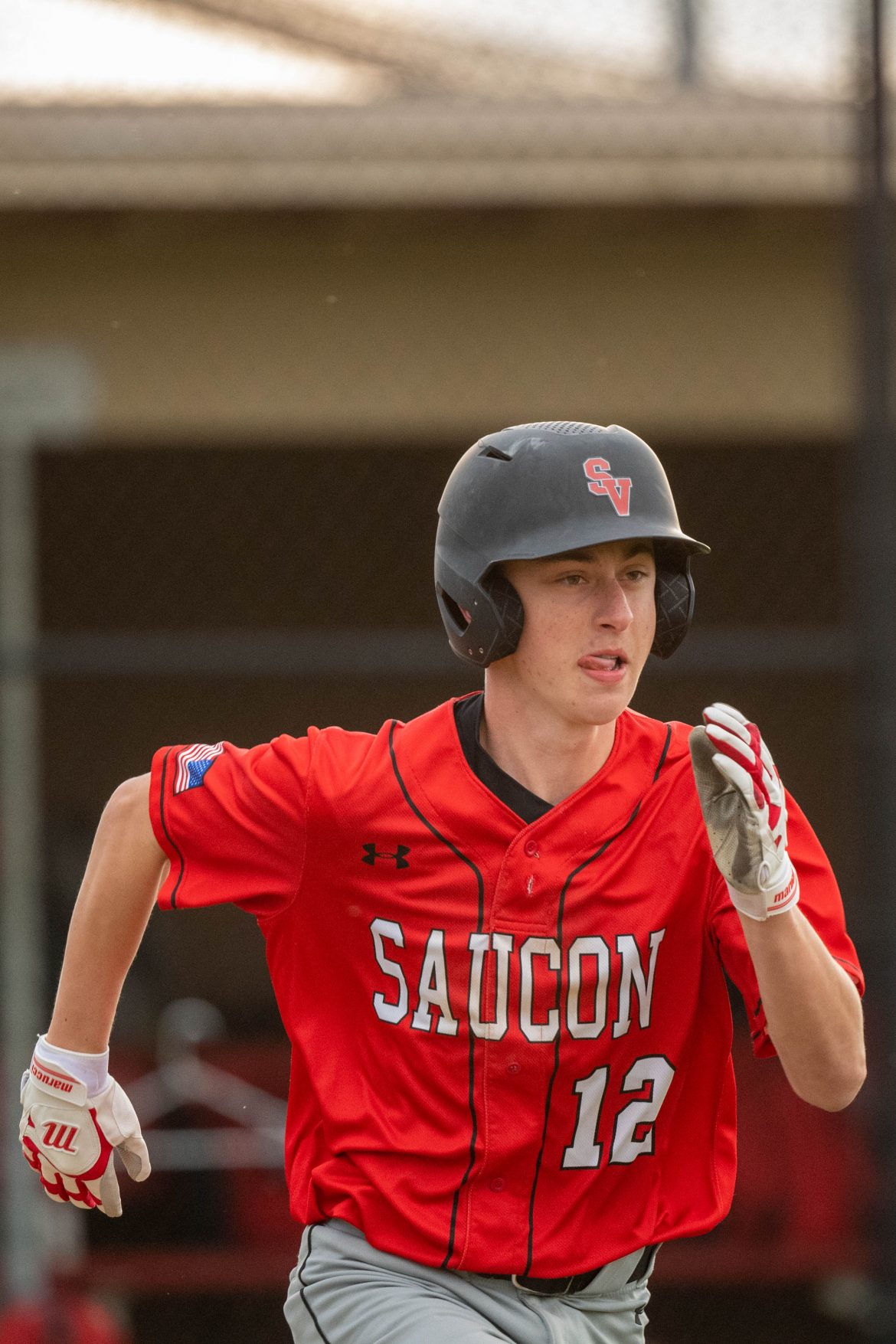 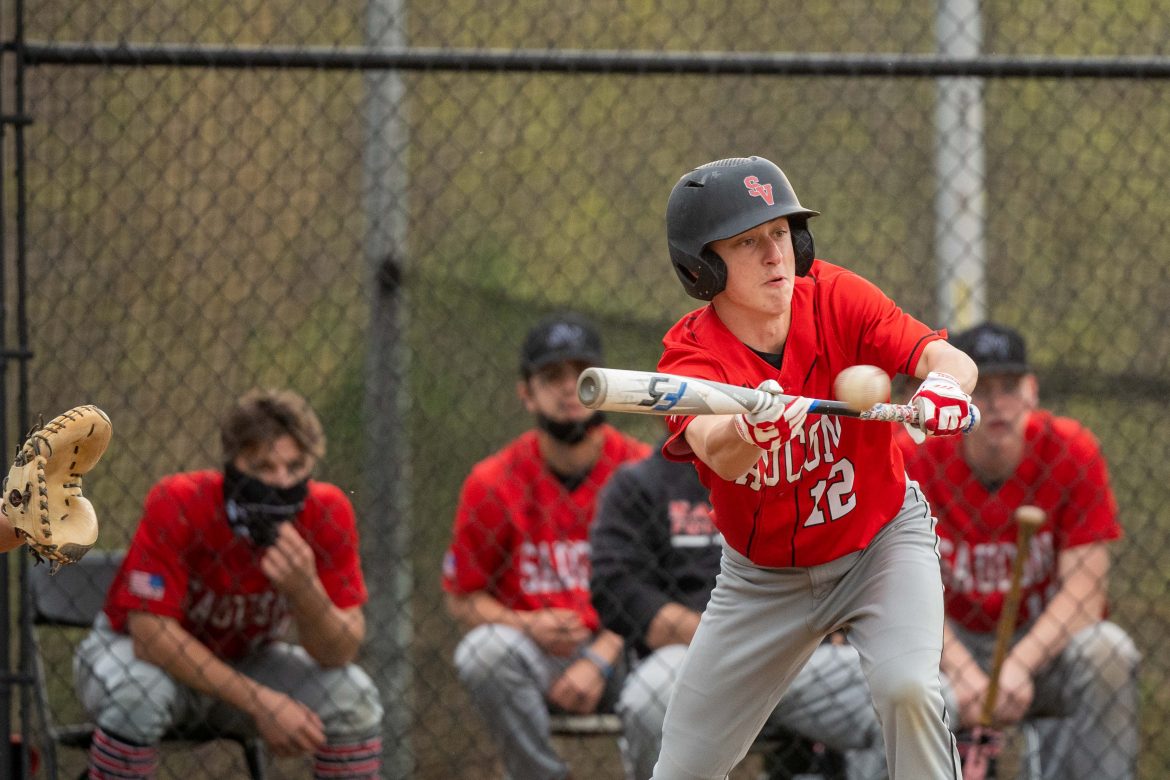 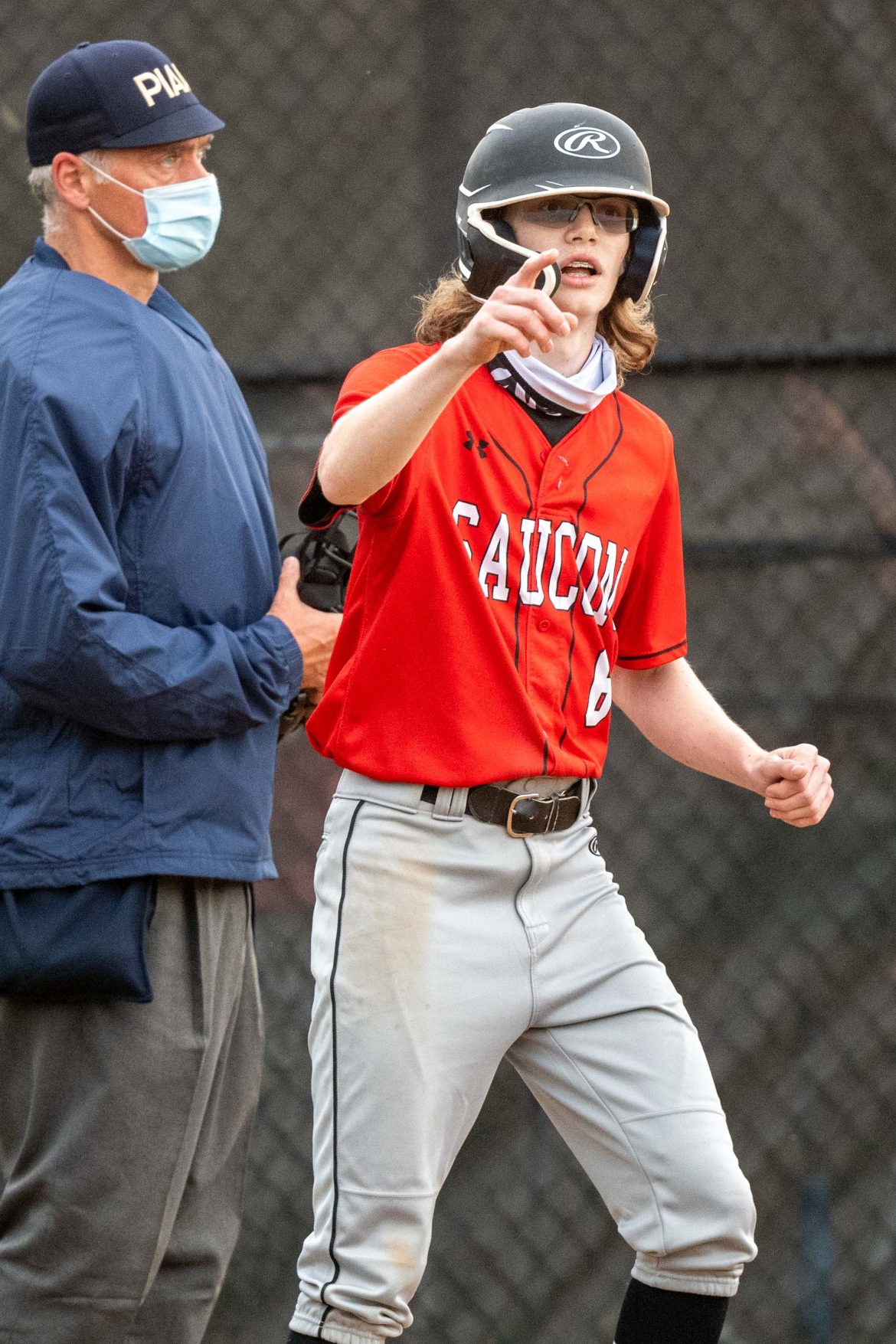 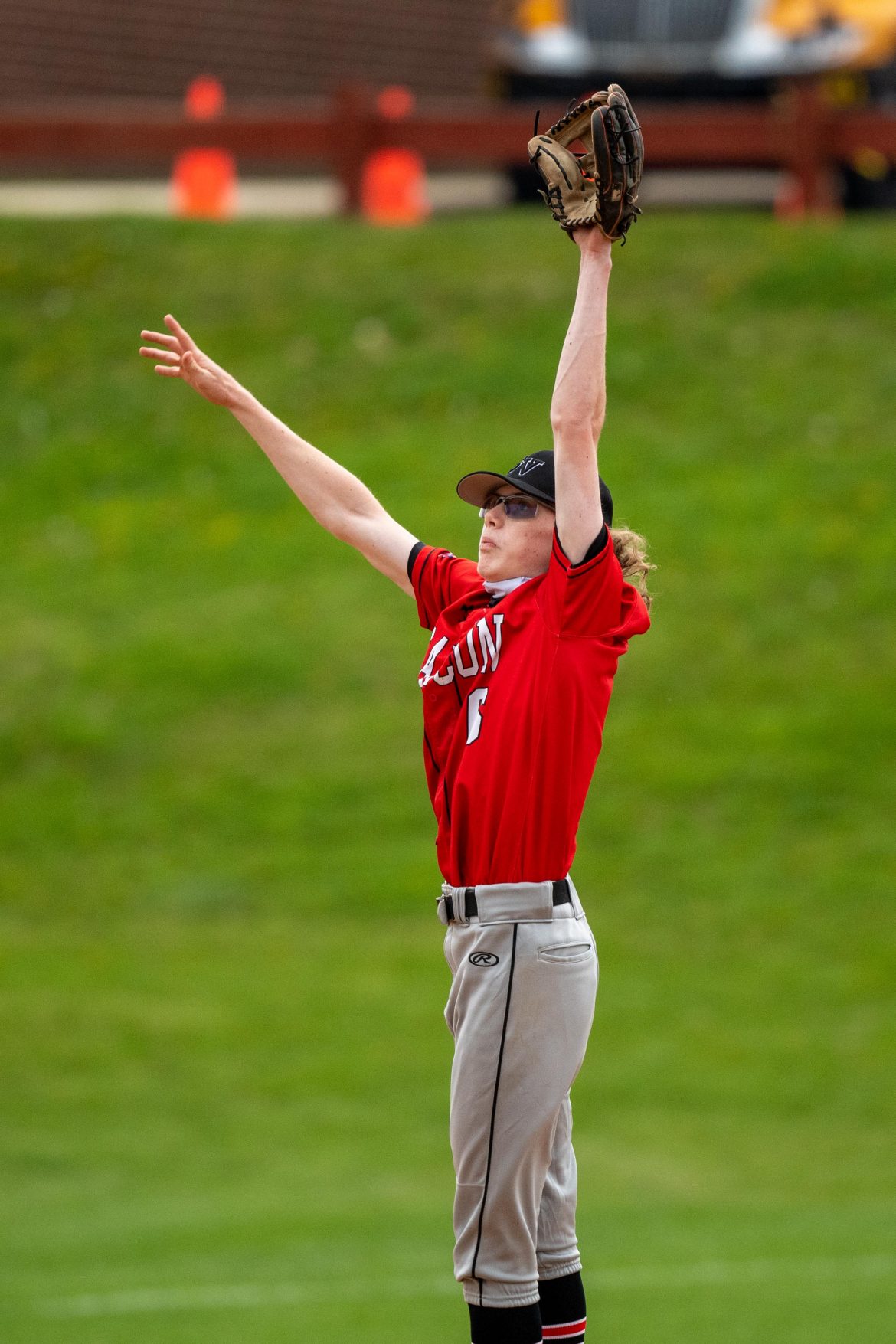 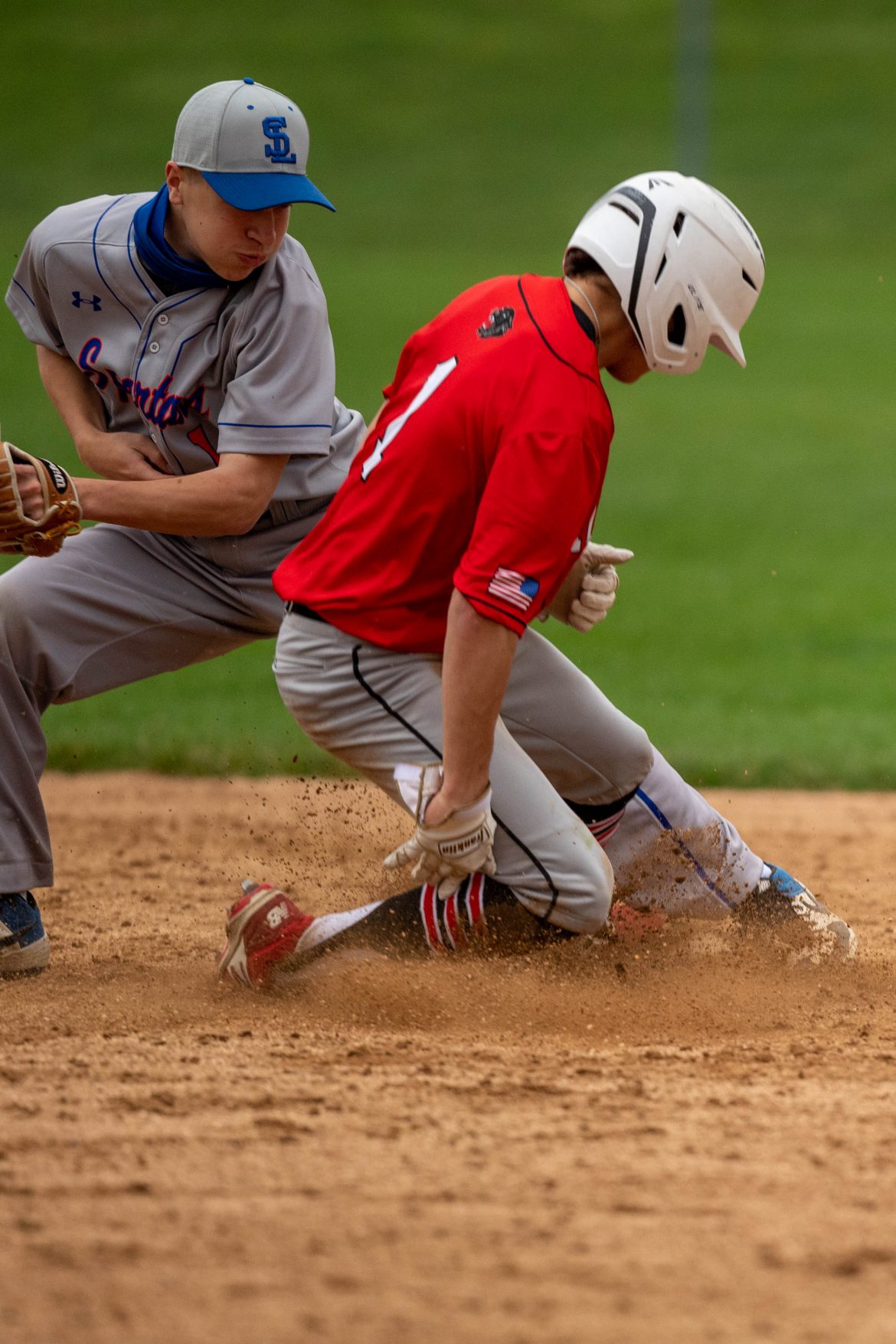