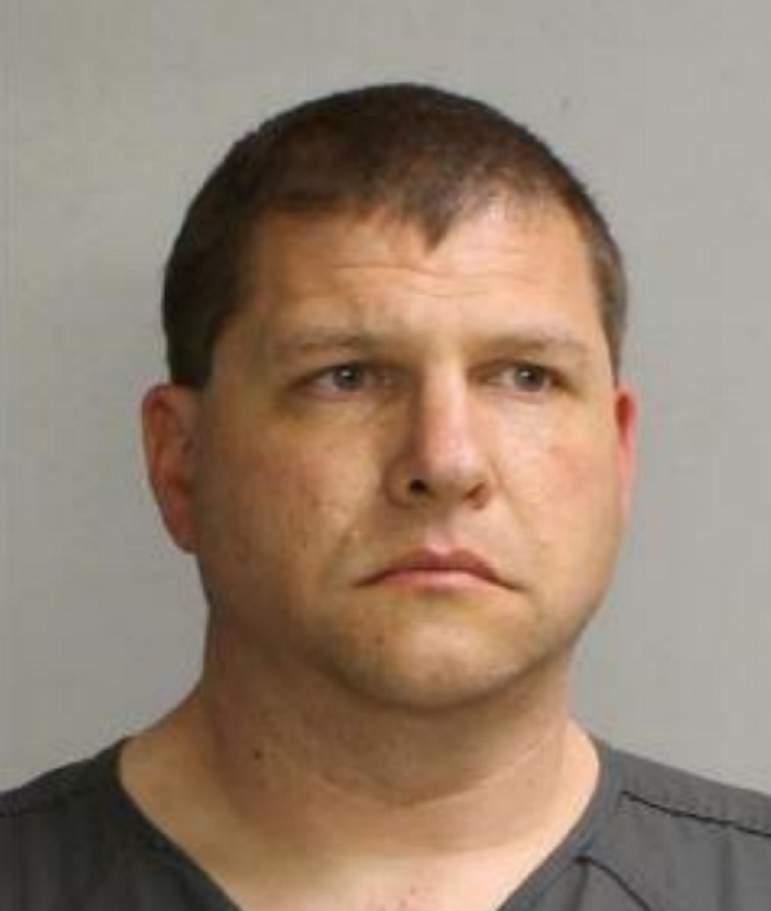 An Upper Bucks County police department is reeling after one of its veteran officers was charged with 10 felony counts of child pornography possession Tuesday, following a six-week investigation by detectives in neighboring Montgomery County.

According to a news release from Montgomery County District Attorney Kevin Steele’s office, the investigation of Reiss began after the Montgomery County Detective Bureau received a cybertip from the National Center for Missing and Exploited Children on April 16.

The office said the tip was “regarding the upload of two child sexual abuse images to a Google email account” and that “the IP address for the gmail account was traced to the defendant’s residence in Palm, Pa., in Upper Hanover Township in Montgomery County.”

They added that the cell phone number associated with the gmail account was allegedly a “known phone number” belonging to Reiss.

With that information, the DA said Montgomery County detectives served a search warrant on Google for information about the gmail account.

“On May 19, 2021, the investigation received 660 images, which included 10 images
that were of child pornography, depicting children under the age of 13 in various
stages of undress, in sexual poses and being sexually assaulted,” the news release said. “As part of the search warrant, chats were also provided to investigators.”

“In one chat, the defendant notes that he works for a local government entity,” the DA added.

According to the criminal court docket for his case and the DA’s news release, Reiss was lodged in Montgomery County Prison in lieu of $75,000 straight bail following a preliminary arraignment before District Judge Albert Augustine on Tuesday evening.

Reiss’s bail was posted by a professional bondsman Wednesday, according to the docket.

“The Bucks County District Attorney’s Office has cooperated and worked with Montgomery County authorities since being made aware of the investigation into Matthew Reiss,” Bucks County DA Matthew Weintraub said in a statement that was part of a news release his office published on Crimewatch Wednesday. “This office protects all victims, even when the accused perpetrator is an officer of the law.”

The news release from the Montgomery County District Attorney’s office said detectives have “found no connection between the child pornography and his employment” with the Hilltown Township Police Department, however Weintraub said his office will be evaluating “all Bucks County criminal cases in which Reiss played role.”

In an accompanying statement, Hilltown Township Police Chief Chris Engelhart said his department is cooperating in the investigation into the allegations against one of its own.

“On May 25, 2021, the Hilltown Township Police Department was advised that Ofc. Matthew Reiss, an 18-year veteran of the Police Department, was arrested by the Montgomery County Bureau of Detectives on charges of Child Pornography,” Engelhart said. “We were angered and shocked at the allegations and are fully cooperating with the investigation. These acts, if true, would be a betrayal of his oath as a Police Officer, the public trust and the trust of his fellow Officers.”

The statement indicated that Reiss “has been placed on unpaid Administrative Suspension pending an internal investigation.”

According to the criminal court docket, a preliminary hearing for Reiss is scheduled to be held June 7 at 10:30 a.m. before District Judge Maureen Coggins in Montgomery County District Court 38-2-02.

Court papers did not list an attorney for Reiss as of Wednesday evening.

The case will be prosecuted by Montgomery County Assistant District Attorney Nichola Beeson, captain of the Family Protection Unit.