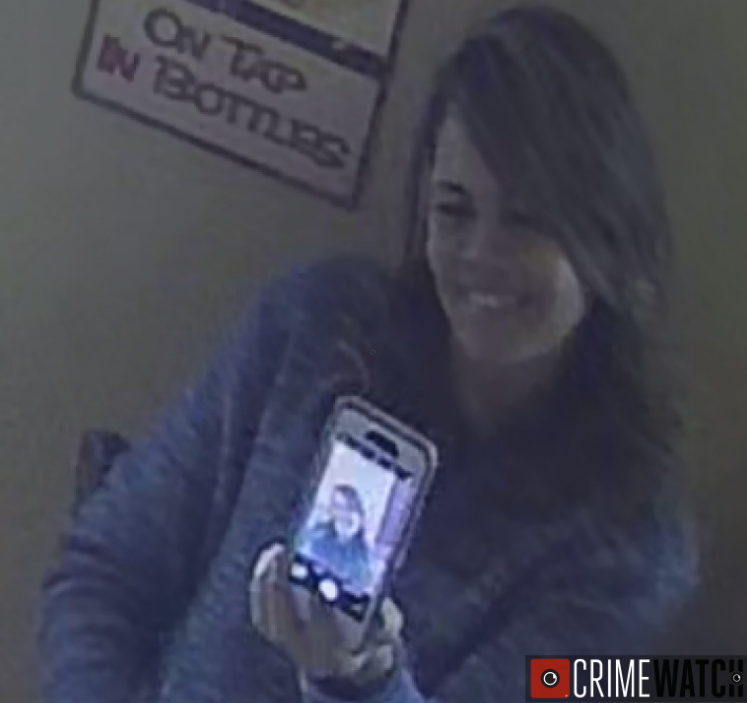 Richland Township Police are trying to identify the woman in this surveillance image, who they say passed a counterfeit $100 bill at Kathy’s Country Kitchen on Rt. 309 May 24. Police said she reportedly left another phony note for a tip.

A local police department is asking the public for help identifying a woman who they say may have swindled a local eatery by passing counterfeit currency there.

The timing couldn’t have been worse, police said, as many eateries are still struggling to overcome the economic impact of COVID-19 shutdowns and dining-related regulations.

“Hasn’t the restaurant industry suffered enough?” was how Richland Township Police began their Crimewatch post about the alleged incident, which they said happened May 24 at around noon at Kathy’s Country Kitchen on Rt. 309 north of Quakertown.

At about that time, police said the woman paid for her meal at the popular restaurant with a counterfeit $100 bill and received $87 “in real currency” as change.

As if to add insult to injury, police said “the suspect also reportedly left a counterfeit bill with an unknown denomination as a tip.”

Police described the woman as white or possibly Hispanic, in her mid 30s to early 40s, and wearing a blue sweater, red and black plaid pants and sneakers.

They shared several surveillance images of the woman taken inside the restaurant, including one in which she appears to be taking a selfie while holding a cell phone. In another she can be seen carrying a food bag and wearing a face mask. In a third photo she appears to be eating a small salad.

Anyone with knowledge of the woman’s identify or who has further information about the incident is asked to contact Ofc. Joshua Fonseca of the Richland Township Police Department at 215-536-9500. Information may also be shared via the department’s anonymous tip line (215-536-6967) or the anonymous tip button on its Crimewatch site. 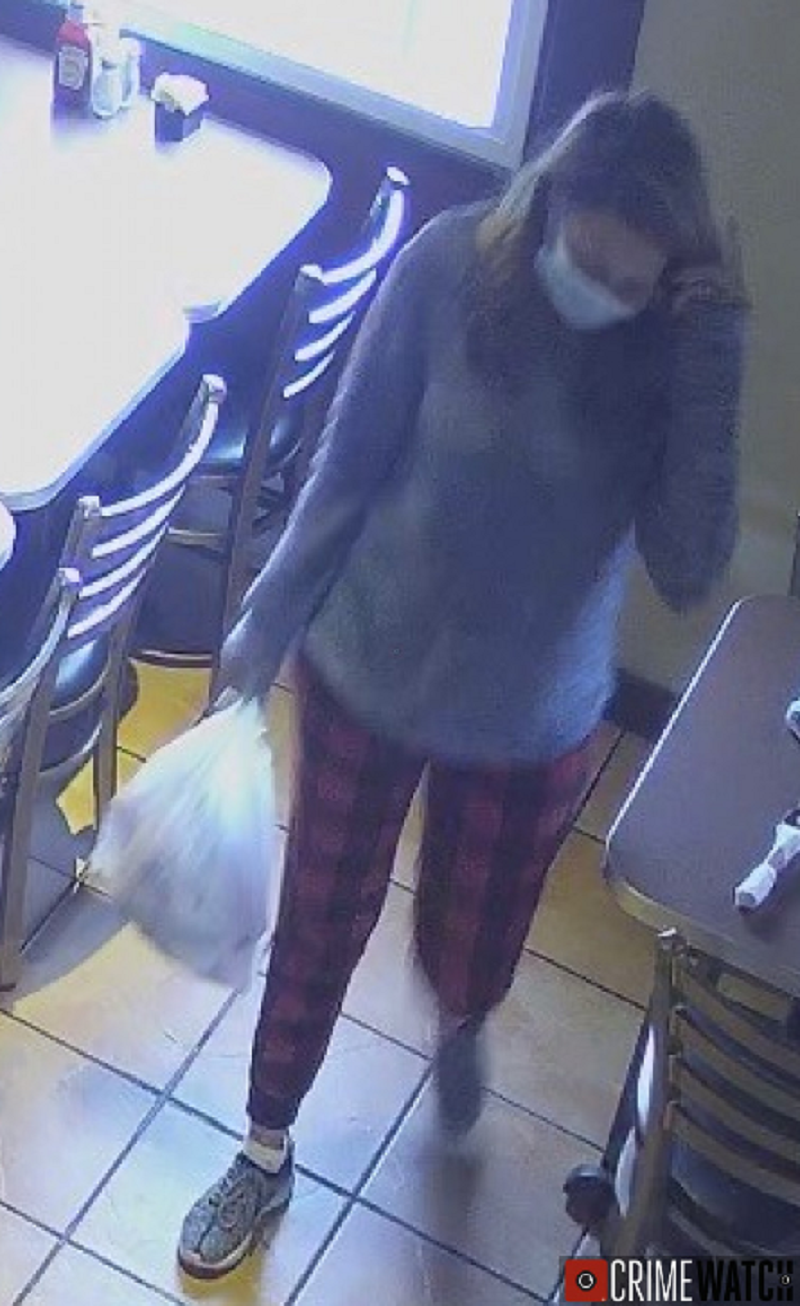 Richland Township Police are asking for help identifying the woman pictured in this security image, who is accused of passing counterfeit currency at a Rt. 309 eatery.