A golf cart crash that left a passenger with injuries resulted in the arrest of the vehicle’s operator on suspicion of DUI, Pennsylvania State Police at Dublin said Monday. 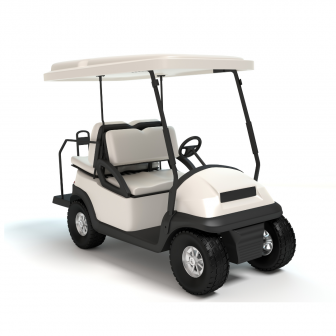 According to police, the accident happened Saturday at around 7 p.m. at an address in the 1200 block of Reed Lane in Haycock Township, Bucks County.

Police identified the driver of the golf cart as a 20-year-old woman from Dublin, Bucks County. Her passenger, who was taken to a local hospital for treatment of her injuries, they said was a 20-year-old Sellersville woman.

Police did not identify either woman by name in the news release, or specify how seriously the passenger was injured.

Authorities said they were assisted at the accident scene by Upper Bucks EMS.

Note: All individuals charged with a crime are presumed innocent until proven guilty in a court of law. This story was compiled using information from the Pennsylvania State Police, Dublin barracks.