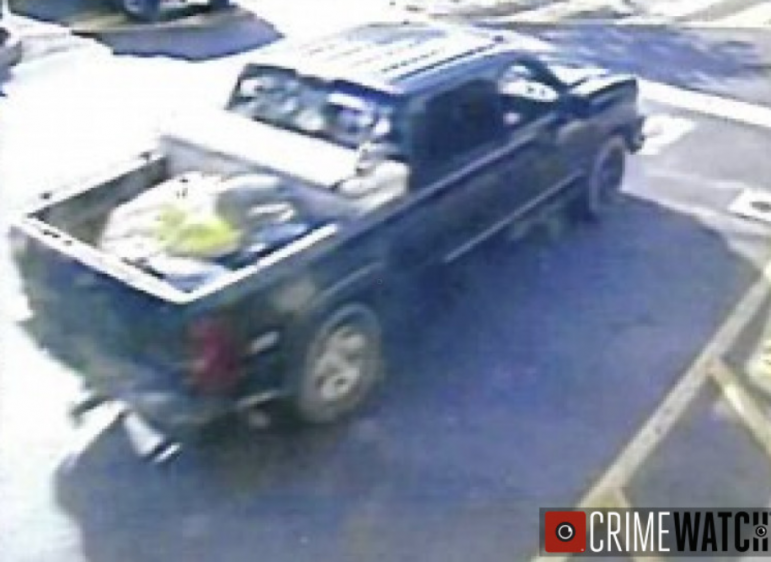 Richland Township Police said the man suspected of stealing as much as $400 in merchandise from the Giant supermarket on Rt. 309 at the south end of Quakertown was driving an older model blue/black pickup truck at the time of the theft.

Richland Township Police say they’re looking for a crafty crook who allegedly used a supermarket’s plastic bags to steal items he picked up inside the store.

The man “made multiple selections” as he perused the aisles, including, but not limited to $101.07 in identifiable merchandise, police said. The true value of what he put in his cart “was likely $300 to $400,” the announcement noted.

Police said the man “had taken plastic bags from the checkout registers numerous times inside the store and used them to conceal the unpaid merchandise.”

He then went to a self-checkout register where he scanned approximately $24.03 in merchandise, paid in cash and fled the store at approximately 6:38 p.m., police said.

According to police, the man was driving a blue/black older model pickup truck which “appeared to have multiple stickers on the rear windshield” at the time.

Police described him as white, with a white goatee and in his late 40s to mid 50s.

At the time of the theft, he was wearing a tan baseball hat, a grey t-shirt, blue jeans and white shoes.

Anyone with information about the man should contact Richland Township Police at (215) 536-9500 or submit a tip via their Crimewatch site. 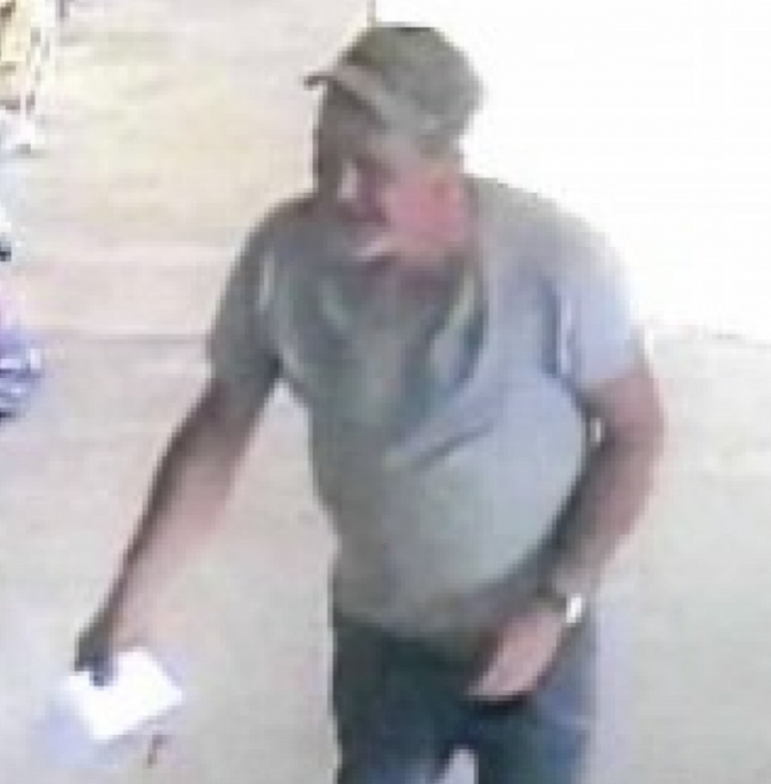 Richland Township Police say this man is suspected of stealing $300 to $400 in merchandise from the Giant supermarket on Rt. 309 at the south end of Quakertown on June 25. Police are asking for the public’s help identifying him.