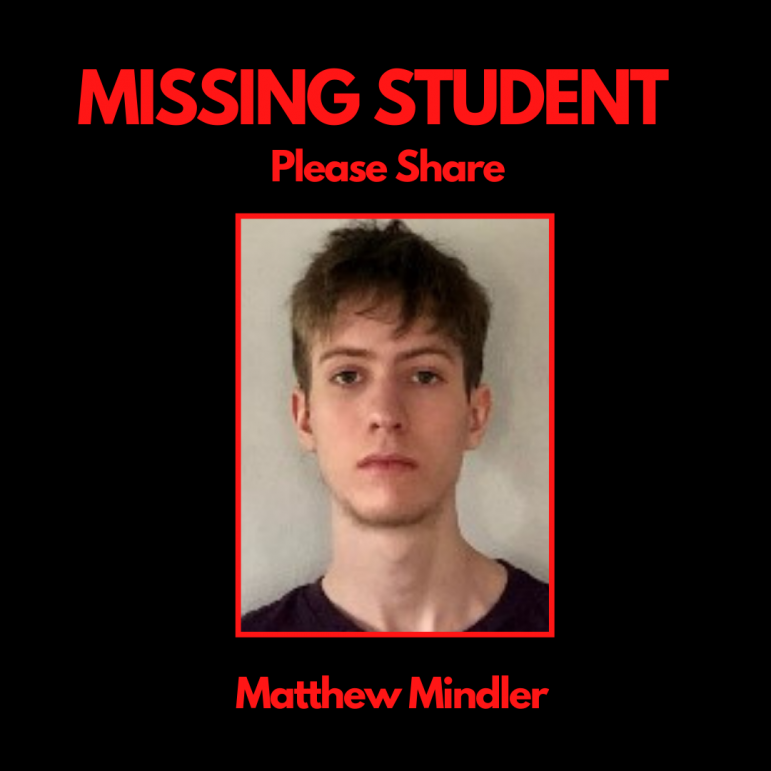 Note: Please click here to view an update to this story.

Law enforcement authorities and Millersville University officials are asking for the public to help them locate a student from Hellertown who has gone missing.

In a statement posted to the university’s social media platforms Thursday, the university said 20-year-old Matthew Mindler is a freshman who’s been missing since Tuesday evening, Aug. 24.

“Matt was reported missing to University Police late (Wednesday) evening after he did not return to his room or return phone calls from his family,” the statement said. “Matt was last seen walking from his residence hall, West Villages, toward the Centennial Drive parking lot area at 8:11 p.m. Tuesday night. He was wearing a white Millersville University hooded sweatshirt with black stripes on the arm, a black backpack, jeans and white sneakers.”

Officials said Mindler attended classes Monday and Tuesday but did not attend them beginning Wednesday.

They said “University Police are in contact with Matt’s mother and are working with campus staff for assistance in locating Matt. University Police filed a missing adult report with the National Crime Information Center this afternoon, less than 24 hours after the initial report and have also notified local police departments.”

Anyone with information on Matthew Mindler’s whereabouts is asked to contact Millersville University Police at 717-871-4357 or chief Pete Anders at peter.anders@millersville.edu 717-871-5972. Information can also be confidentially reported through the Millersville LiveSafe Safety App.

The story of Mindler’s disappearance has been picked up by local media as well as national news media, including the entertainment website TMZ.com, which reported on his disappearance citing the fact that he is a former child actor.

According to the film website IMDB.com, Mindler starred in films such as “Our Idiot Brother” with Paul Rudd and Elizabeth Banks and “Frequency” about a decade ago.

“Matthew’s famous for his work as a child actor in ‘Idiot Brother’ and “Frequency’ but he has not been acting for several years and just enrolled in college,” the TMZ story noted.

As of mid-day Friday, the Millersville University post about Mindler–which includes the surveillance image below–had been shared more than 7,000 times. 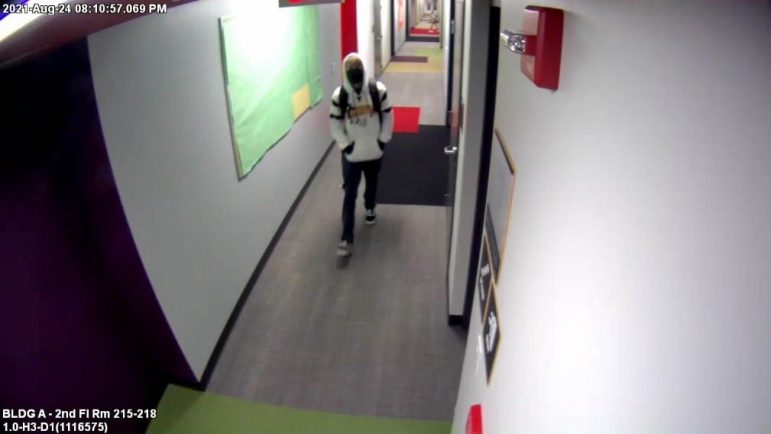 Matthew Mindler appears wearing the clothes he was last seen in in this surveillance image shared by Millersville University.