A family and a college community are in mourning, along with many other people, after a missing Hellertown man who was a first-year student at Millersville University was found dead. 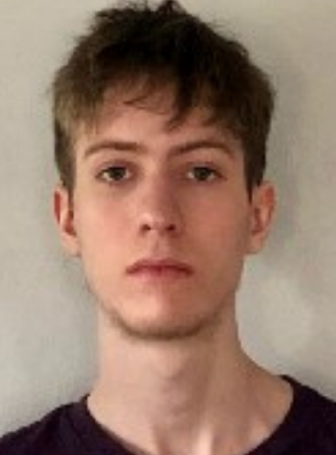 The body of nineteen-year-old Matthew Mindler was found Saturday morning in Manor Township near the university campus, President Daniel Wubah said in a Facebook post.

No information about Mindler’s cause or manner of death was shared, with Wubah stating that the Lancaster County Forensic Center would be conducting an investigation.

Mindler had last been seen on the Millersville University campus on Tuesday around 8 p.m., when school officials said he was spotted walking from his residence hall, West Villages, toward the Centennial Drive parking lot area.

He was reported missing Wednesday after he didn’t return to his room or return phone calls from family and friends, and a search for him by university police and other law enforcement agencies had been under way since Thursday, the school said.

“This is a time of grief for the family, our campus and the community,” Wubah said. “I ask that the campus community come together to support each other, and our students, during this difficult time.”

Students in need of grief support are encouraged to contact the Millersville Counseling Center at 717-871-7821, chaplains within Campus Ministries, Health Services at 717-871-5250 and the Center for Health Education and Promotion at 717-871-4141. Employees impacted should contact the State Employee Assistance Program at 1-800-692-7459.

“Our thoughts of comfort and peace are with (Matthew’s) friends and family during this difficult time,” Wubah said in his post.

Mindler was a former child actor who had appeared in at least one big-budget Hollywood film, “My Idiot Brother,” in which he starred alongside Paul Rudd.

Millersville University–which is located approximately an hour and 45 minutes’ drive from Hellertown–enrolls about 7,500 undergraduate students on its 250-acre campus in Millersville, Lancaster County.