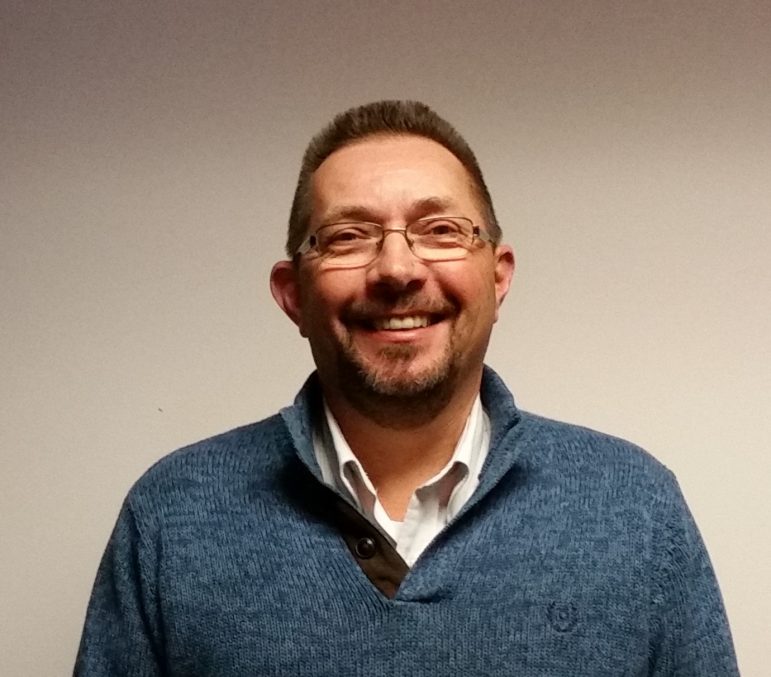 A local water and sewer authority administrator has been appointed to fill a leadership position within the statewide organization to which such municipal authorities belong.

Bill Ross, who is the Administrator of the Lower Saucon Authority, was appointed 2nd Vice President of the Pennsylvania Municipal Authorities Association (PMAA) at their annual business meeting in State College last week, according to a PMAA news release.

Along with the annual business meeting and adoption of legislative policy initiatives, the PMAA conference was highlighted by employee service awards and an industry trade show, it said, noting that the trade show is the largest “of its kind in Pennsylvania, with representatives from businesses and state agencies pertinent to municipal authorities and their communities.”

The theme for meeting in State College and for the coming year is “Resilience in a Changing World,” which “was reflected in presentations that focused on changes within the industry of water, wastewater, recycling, stormwater and other community services,” the PMAA said.

PMAA is a statewide membership organization representing authorities that provide environmental infrastructure and other community services across the Commonwealth, according to the news release. Services provided by the association include advocacy on governmental issues affecting municipal authorities, education and training for industry professionals, and group benefits programs for members.

For more information about the PMAA, visit the website MunicipalAuthorities.org.