Kenneth Melvin Zellner Sr., 81, of Coopersburg, died on Sept. 6, 2021. He was born in Allentown, son of the late Fred and Eva Zellner. 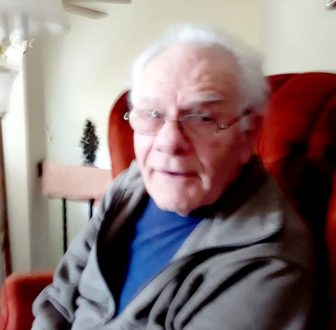 He was preceded in death by his wife, Lois Joy Zellner, in 1995. Kenneth retired from B. Braun Medical in 1996, where he worked as an injection molding maintenance manager. He enjoyed his several trips across the country on his motorcycle and was a very talented car mechanic.

Services have been entrusted to Connell Funeral Home and will be private. Condolences may be offered at ConnellFuneral.com.

Memorial contributions may be made to the Children’s Home of Easton and/or the charity of one’s choice.