Three Democratic Northampton County Council members have prevailed in their quest for another term on council, according to the unofficial results from Tuesday’s election. 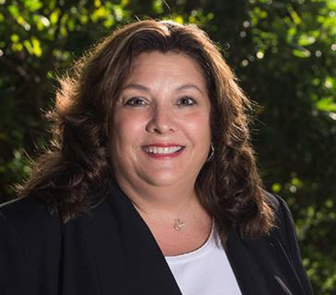 The other two winners were Republican challengers John P. Goffredo and John Brown.

Democratic incumbent and current council vice president William McGee failed in his effort to win another term on the nine-member council, finishing last among the 10 candidates who competed for five open seats. 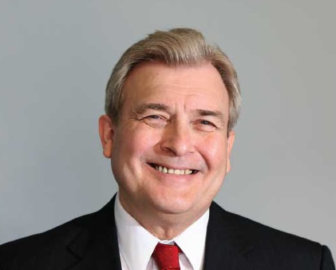 Democratic incumbent Ron Heckman won another term on Northampton County Council, according to unofficial results from Tuesday’s election. Heckman is an at-large council member who chairs its human services and personnel committees.

Northampton County Executive Lamont McClure also fended off a challenge by Republican Steve Lynch to win another term as executive. Lynch drew both local and national attention in August with a controversial statement about bringing “20 strong men” to a Northampton Area School Board meeting to protest a district mask mandate in place due to the coronavirus pandemic.

According to the county’s unofficial results, McClure captured approximately 55.9 percent of the vote compared to Lynch’s 43.9 percent, with 88.8 percent of Lynch’s votes were cast on Election Day compared to 51.3 percent of McClure’s votes; a statistic that reflects the ongoing cultural and party divide over voting by mail that began in 2020.

Among the winners of county council seats, Zrinski was the top vote-getter, followed by Heffner, Goffredo, Heckman and Brown, according to the unofficial county results.

The results from Tuesday’s election–in which a significant minority of residents voted by mail–won’t be official until they are certified at the county level, which typically takes about two weeks to occur.