A Philadelphia man has been convicted of two counts of first-degree murder for killing two men a campground in rural upper Bucks County.

According to a news release from the Bucks County District Attorney’s office, Miles K. Jones, 42, was convicted Monday of the Oct. 19, 2019 shooting deaths of Eric Braxton, 41, and Arthur Hill, 46, both of Philadelphia, at the Homestead Family Campground in West Rockhill Township.

The campground is located on Allentown Road, about a mile south of Trumbauersville. 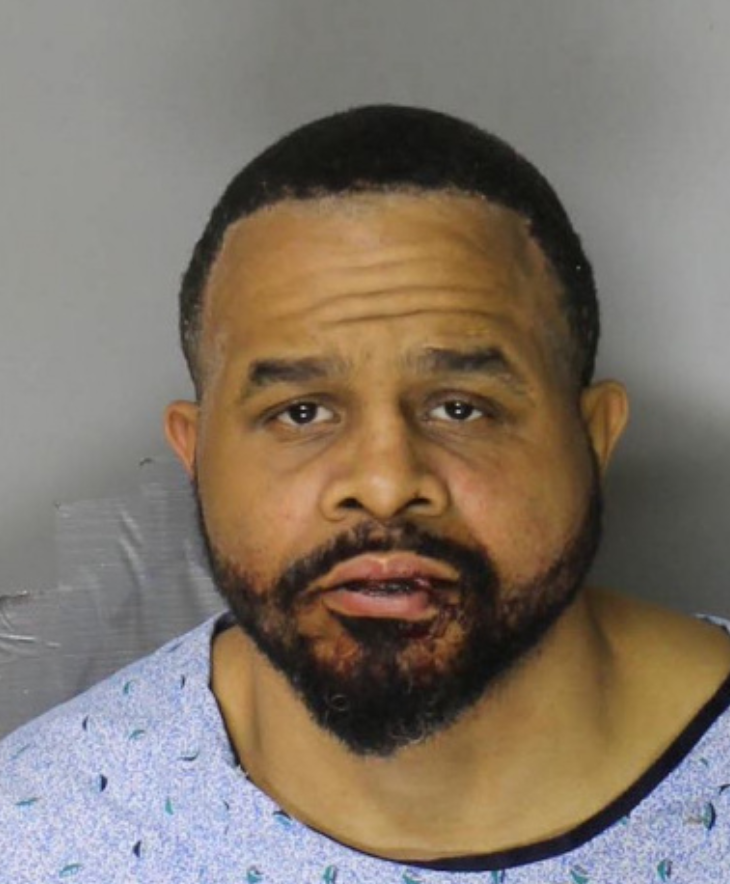 The district attorney’s office said Jones killed the men after they “intervened in an altercation involving Jones and his girlfriend.”

“During a two-week trial before Common Pleas Judge Diane E. Gibbons, Deputy District attorneys Edward M. Louka and Megan Hunsicker showed that Jones callously murdered the two men who were attempting to calm Jones during an altercation he was having with his girlfriend,” the release said.

Jones’ attorney claimed he was acting in self-defense.

According to the version of events put forward by authorities, Jones was invited on the camping trip with a group of 15 other people, most of whom were friends and relatives of his girlfriend.

“At around 2 a.m., …an argument erupted between Jones and his girlfriend, and the woman told Jones to leave the tent they were sharing,” the news release said. “An altercation ensued, during which Jones flipped the tent before the victims came to the woman’s assistance.”

“Hill was with his two sons when they tried to calm Jones, but instead Jones violently pushed Hill,” it continued. “One of Hill’s sons defended his father by punching Jones and knocking him to the ground. While Jones was on the ground, he told them they were going to pay for this and ‘nobody’s safe.’ Some (members) of the group walked Jones to his girlfriend’s car to calm him down and separate him from his girlfriend. Jones then retrieved a 9mm handgun and shot Braxton in the chest. The other campers ran into the woods for safety, and Jones shot Hill in the back as he was trying to flee.”

Jones was also convicted of 13 counts of recklessly endangering another person and one count each of firearms not to be carried without a license and possession of an instrument of crime, the district attorney’s office announced.

He is scheduled to be sentenced for the murders on Thursday, Nov. 18.