A 36-year-old Hellertown borough woman has been charged with access device fraud for allegedly using a family member’s debit card to make an unauthorized cash withdrawal at an area casino earlier this month.

According to a police department news release and an affidavit of probable cause filed in Northampton County District Court 03-2-04 in Lower Saucon Township, Amanda Chiles was given the card to “go to the store for a $50 money order.” Police said Chiles’ family member asked her to run the errand because the family member is unable to drive. 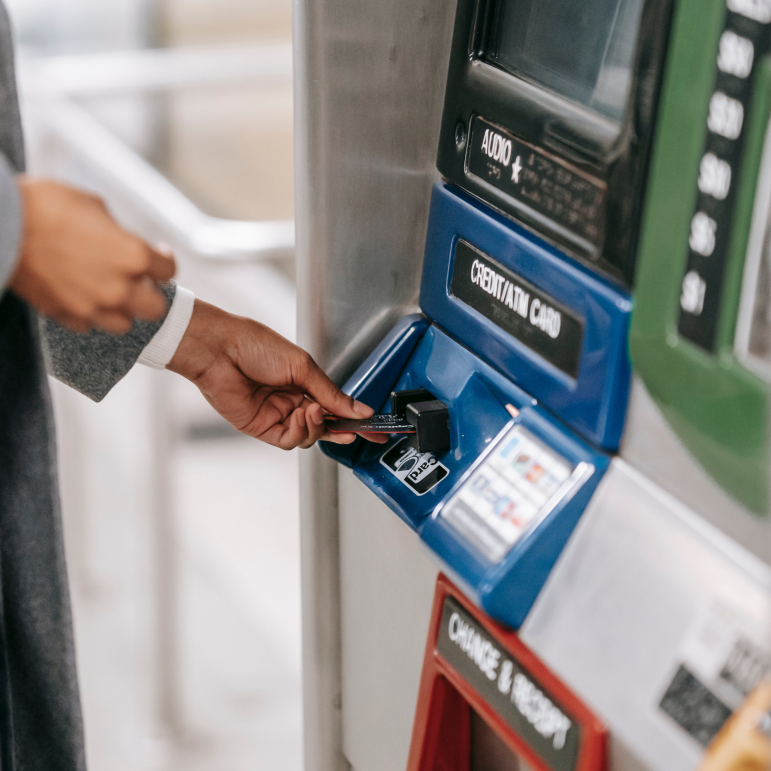 Instead of doing what was asked of her, police said Chiles “took out $406 at the ATM at Wind Creek Casino (in Bethlehem) unauthorized.”

When Chiles was questioned by an officer about the missing money, police said she told him “she took out the money and ‘left it at some guy’s house.'”

The affidavit indicated that the family member provided police with a bank statement which showed that the $406 had been withdrawn at the ATM.

According to the criminal court docket filed in her case, a preliminary arraignment on Chiles’ first-degree misdemeanor charge of access device fraud was held before Northampton County District Judge Vivian Zumas on Monday, after which Chiles was committed to Northampton County Prison in lieu of $5,000 straight bail.

At a bail hearing held before District Judge Alan Mege the following day, Chiles’ bail was made non-monetary, which the docket said was done “in consultation with Commonwealth and (Northampton County) Pre-Trial Services.”

According to the docket, a preliminary hearing for Chiles is scheduled to be held Friday, Jan. 28 at 11:30 a.m. before Judge Mege in District Court 03-2-04.

The docket did not list an attorney for Chiles.