For nearly 170 years, the Great Allentown Fair has been a community staple and major summer event for the city of Allentown and the entire Lehigh Valley. Under a new leader with a strong connection to the Southern Lehigh area, the fair’s future also looks bright. 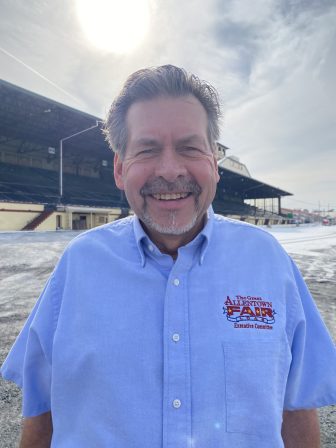 Urmy said the fair has only been canceled four times in its history, including in 1862, when it was called off so the 176th Pennsylvania Volunteer Infantry could use the fairgrounds as a training encampment during the Civil War. In 1917 and 1918, another conflagration–World War I–sidelined the fair when the fairgrounds were converted by the U.S. government into a training site for ambulance drivers known as Camp Crane.

The most recent cancellation of the fair was in 2020, due to the coronavirus pandemic, although a food truck festival was held that year in place of it. Last summer, with the pandemic coming under control, the fair returned on a scale closer to what is normal.

“I think it’s resilient,” Urmy said of the event. “We’re willing to adapt and change, (so) that we can be here for 170 years and overcome different obstacles, two world wars and COVID.”

Urmy said the members of the agricultural society haven’t let challenges like COVID-19 temper their spirits, and that support from the community has remained strong. 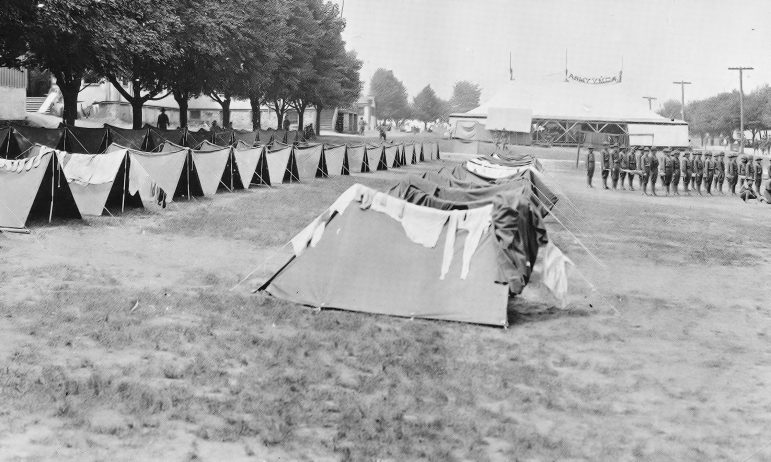 The Allentown Fair was canceled in 1917 and 1918 due to World War I, when the U.S. government converted the fairgrounds into an ambulance driver training facility known as Camp Crane. It would be more than 100 years until the fair was canceled again, in 2020, due to the coronavirus pandemic. This year’s Great Allentown Fair is scheduled to be held Aug. 31 to Sept. 5.

He said plans for the 2022 Great Allentown Fair are still being finalized, but it will run from Wednesday, Aug. 31 to Labor Day Monday, Sept. 5.

A Feb. 17 news release about his appointment noted that it was made in accordance with the organization’s bylaws and constitution.

“Urmy will preside over all of the society’s board and membership meetings and special official functions for the Allentown Fair,” it said. “He will continue as an integral member of the society’s executive committee, a seven-member group elected by the society’s 49 member board of directors to manage fair and fairgrounds operations.”

Prior to becoming LCAS president, Urmy served the organization as assistant livestock superintendent for the executive committee and society environmentalist. 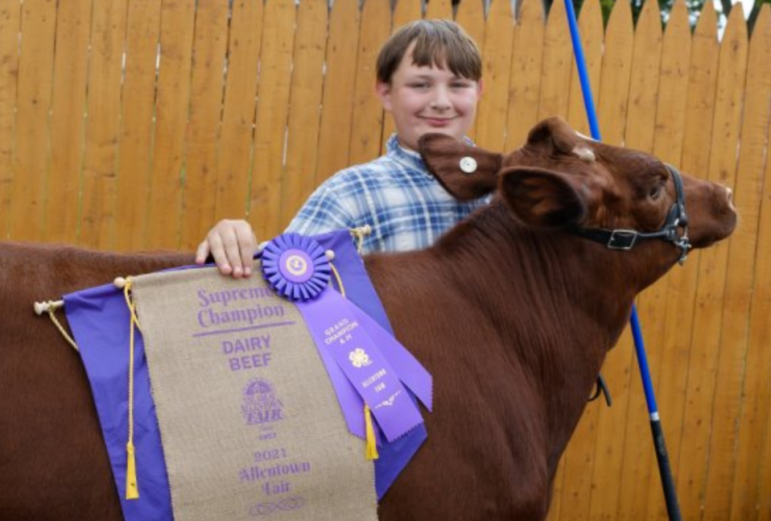 Judging local livestock and awarding prizes to the farmers who enter the contests is still an integral part of the Great Allentown Fair.

Urmy is a fifth-generation farmer in Coopersburg, where his family’s farm dates back to 1877, and where he was a member of 4-H growing up. During his childhood, he and his family spent many of their vacations showing their prized Brown Swiss cattle at the fair.

Later in life, Urmy was also a volunteer firefighter with the Coopersburg Fire Company for 18 years, and served with the company as an officer.

He said farmland in the Lehigh Valley has become desirable for things like the construction of warehouses because of the area’s proximity to Philadelphia and New York City, which is one of the reasons why the number of family farms has been dwindling.

On the positive side of things, Urmy said that more people in urban areas are growing their own crops, partly in response to recent supply-and-demand issues with food.

He said the Great Allentown Fair is an annual opportunity to help promote different sectors of the local farming community. It’s also a chance for area residents to learn about different products coming in from local farms, and to try diverse food selections.

“We provide a showcase for the people to come and experience what their neighbors are doing,” Urmy said. 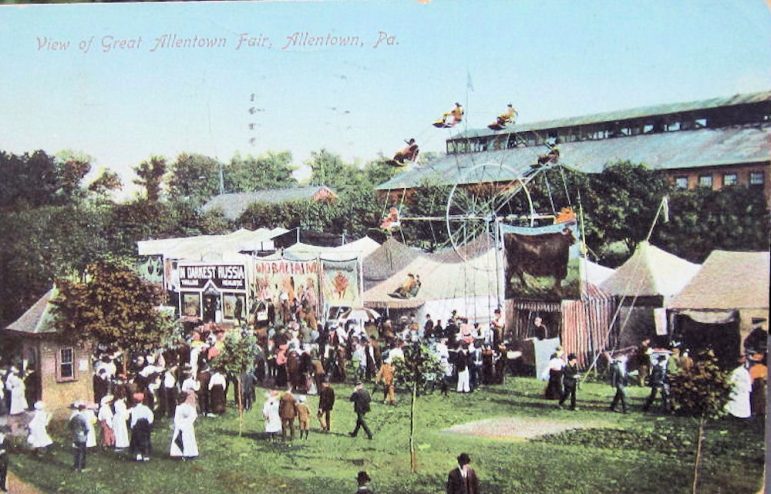 A 1901 postcard depicts the midway at the Great Allentown Fair. The beloved annual event began in 1853 as an agricultural exposition. Over the past 169 years it has grown to include food, vendors, rides, amusements and many other attractions, while remaining true to its roots in the well-established farming communities of Lehigh County.

Urmy said the diversity of entertainment, food, attractions and vendors every year is the reason the fair remains so popular. He said fair-goers also enjoy seeing familiar faces either every year or every other year.

In addition to the fair, the Allentown Fairgrounds hosts many other events throughout the year, including a flower show, staging for the city’s St. Patrick’s Day and Halloween parades, and special events for Muhlenberg College. They were also a COVID-19 vaccination center for area residents during the pandemic.

Urmy said the agricultural society and fairgrounds are very community-minded.

“We try to support our community, and in return I feel the community supports us by coming out to the fair and various events held throughout the year,” he said. 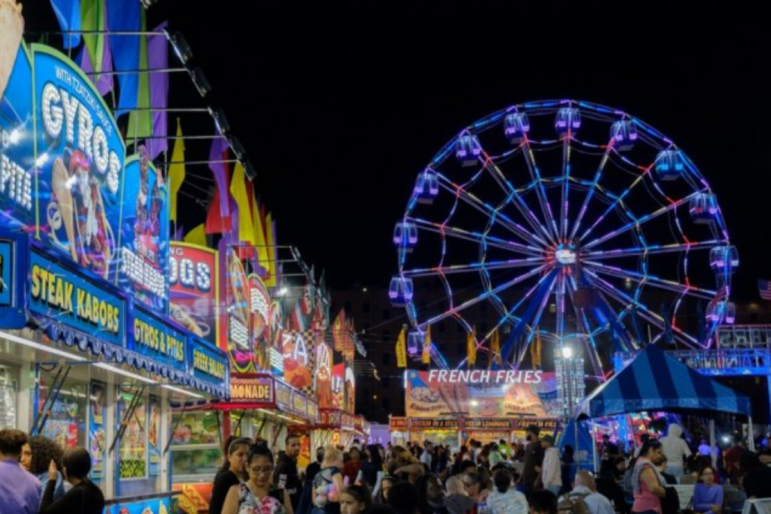 The Great Allentown Fair is famous for its midway. Pictured above is a photo taken at the 2021 fair.