Update (June 3): This story has been updated with additional information and photos.

Pennsylvania State Police are asking for the public’s assistance with a missing person investigation.

According to a news release issued by the Dublin barracks Thursday afternoon, troopers are trying to locate 29-year-old Lauren Anne Gregory, who was last seen Tuesday, May 31 on Narrows Hill Road at its intersection with Rt. 32 (River Road) in Bridgeton Township, Bucks County.

The rural intersection is several hundred feet from the Delaware River, approximately halfway between Kintnersville and Upper Black Eddy.

A friend of Gregory’s said she lives in the Upper Bucks area, along with family members.

Gregory vanished without her cell phone and did not appear to take much else with her when she left, which has family members and others concerned for her, the friend said. 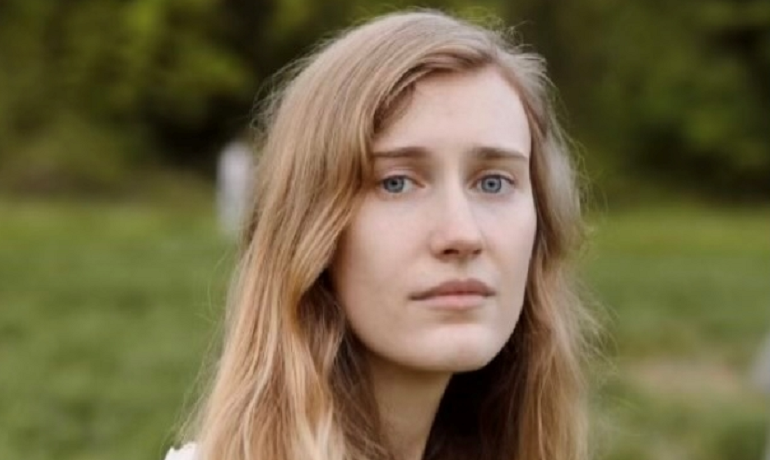 The Pennsylvania State Police at Dublin, family and friends are trying to locate 29-year-old Lauren Anne Gregory, who disappeared from the Upper Black Eddy area on Tuesday, May 31.

Police said Gregory was wearing a gray cross country t-shirt with her name on it, blue denim shorts and black leather boots when she was last seen. They added that she was also carrying a black sleeping bag.

The news release did not include a photograph of Gregory or indicate when on Tuesday she was last seen or what she was doing in the area.

The photos of Gregory that are included with this story were provided by a friend following its initial publication June 2. 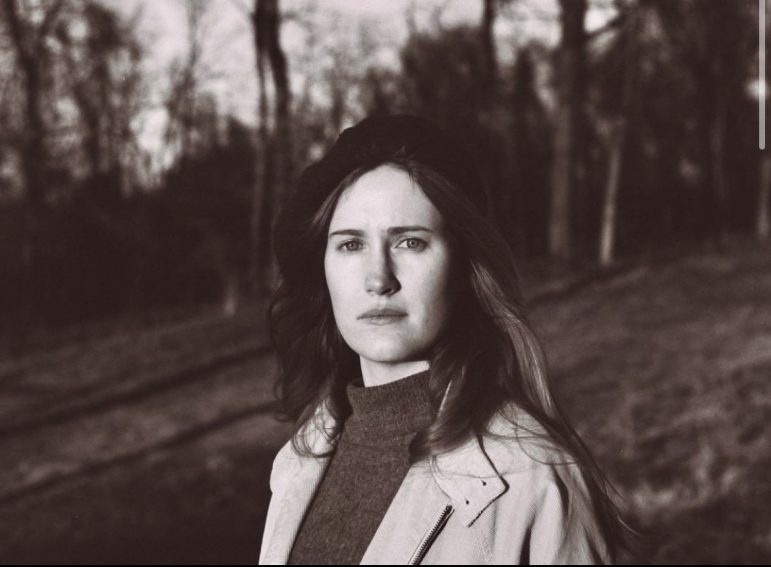 Lauren Gregory is described as being 5 feet 7 inches tall, with blonde hair and blue eyes. She was last seen on Tuesday, May 31 in the area of Narrows Hill Road and River Road (Rt. 32) in Bridgeton Township, Bucks County.

Gregory is described as being 5 feet 7 inches tall and weighing approximately 100 pounds, with blonde hair and blue eyes. Police said she does not have any tattoos.

Anyone with information about Lauren Anne Gregory is being asked to call the Criminal Investigation Unit at the PSP Dublin barracks at 215-249-9191 and reference incident # PA2022-703371.

A flyer which lists information about Gregory is also being shared on social media.

All tips related to the investigation should be directed to law enforcement agencies.