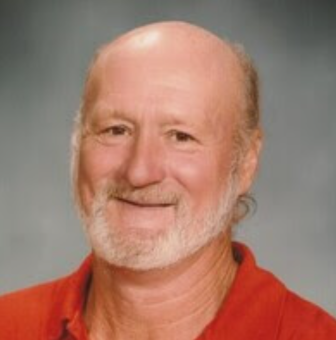 They were married on Halloween, Oct. 31, 2019. Richard was born at St. Luke’s Hospital in Bethlehem on Aug. 9, 1960 to Richard Hari of Coopersburg and Barbara (Hein) Longacre in Florida. He served our country faithfully in the U.S. Army during peacetime. He worked in maintenance at St. Theresa of the Child Jesus Roman Catholic Church, Hellertown. Richard spent a lot of time in his yard with his beloved dog Xena and feeding his birds.

A Celebration of Life party in Rich’s honor will be held at 115 Kichline Ave., Hellertown, on Saturday, Aug. 6, 2022 from 1 to 6 p.m. All friends and family of Richard’s are welcome to attend in his honor. Online expressions of sympathy can be shared at HeintzelmanCares.com. Arrangements are by the Heintzelman Funeral Home Inc., Hellertown.

In lieu of flowers, to honor his rescue border collie Xena donations may be made to The Center For Animal Health & Welfare, 1165 Island Park Road, Easton, PA 18042.