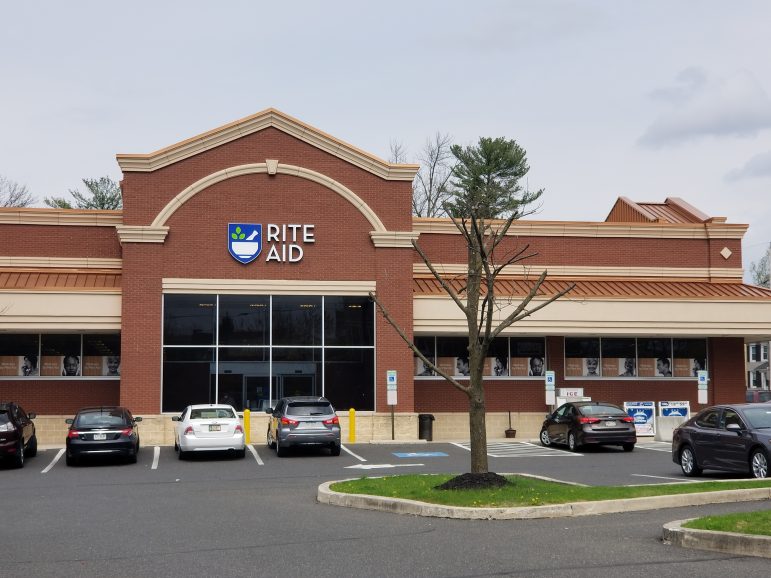 An Easton woman is accused of stealing nearly $600 in merchandise from the Rite Aid store at 110 Main Street in Hellertown. (FILE PHOTO)

An Easton woman has been charged with misdemeanor retail theft and receiving stolen property after police say she shoplifted nearly $600 in merchandise from a local Rite Aid.

In a news release, Hellertown borough police said 44-year-old Asia Lynn Passarelli was arrested Friday after officers responded to a report of a theft in progress at the store at 110 Main Street around 12:45 p.m.

Police said officers were given descriptions of two people who had reportedly fled the scene and subsequently located Passarelli “in an alley adjacent to Main Street.”

According to the news release, the total value of the items Passarelli allegedly stole was $580.98.

According to court records, Passarelli was released on $10,000 unsecured bail following a preliminary arraignment that was held before Judge Alan Mege in Northampton County District Court 03-2-04 in Lower Saucon Township on Friday.

A preliminary hearing in her case is scheduled to be held before Judge Mege on Thursday, Sept. 1 at 11 a.m., according to the court docket filed in the case.

The docket did not list an attorney for Passarelli.

Note: All individuals are presumed innocent until proven guilty in a court of law. This story was compiled using information provided by the Hellertown Police Department and from Northampton County court records.