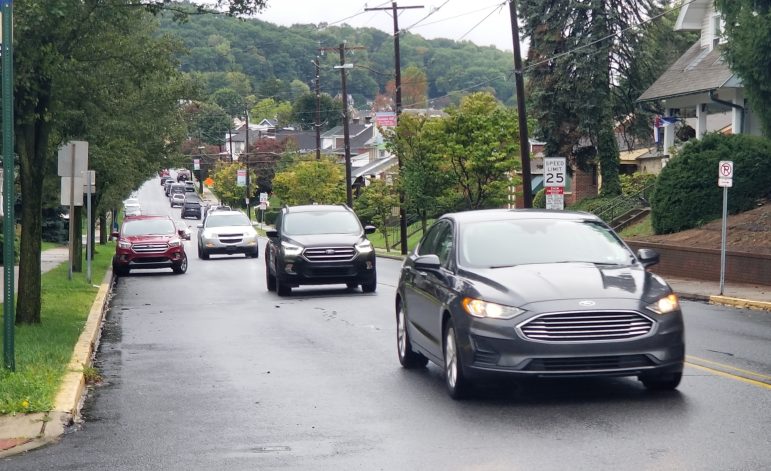 Above, eastbound traffic moves along Delaware Avenue in Fountain Hill Wednesday. The length of Delaware Avenue will be resurfaced next week, borough officials said, which will result in temporary traffic restrictions and detours from Oct. 10-13.

UPDATE (Oct. 6, 2022): The Delaware Avenue resurfacing project in Fountain Hill has been postponed until June or July 2023, borough manager Eric Gratz said Thursday. Gratz said the postponement is due to next week’s weather forecast, which includes below normal temperatures. When the project is under way, the detour outlined below will be utilized, he confirmed. “We will share more information in the weeks leading up to the project,” Gratz added. “We apologize for any inconvenience this may have caused.”

Most of the road work taking place in Fountain Hill in recent months has been along Broadway, but that will briefly change in the near future, according to a borough official.

Borough manager Eric Gratz said Wednesday that a contractor will be resurfacing the borough’s other major thoroughfare–Delaware Avenue–as well as the one-block section of road known as St. Luke’s Place from Monday, Oct. 10 through Thursday, Oct. 13. 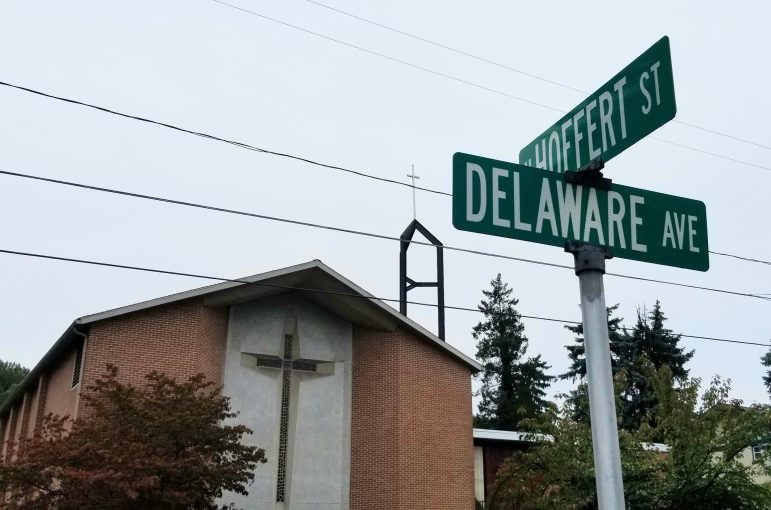 St. Paul’s Lutheran church is located in the 1000 block of Delaware Avenue in Fountain Hill. The road will be under construction for a resurfacing project from Oct. 10 to Oct. 13.

Gratz said that weather permitting, the resurfacing work will take place from approximately 7 a.m. to 5 p.m. daily, and will affect traffic in the area during those hours.

“The project will only require rolling lane restrictions and flaggers will be utilized to allow for traffic flow in both directions,” Gratz said in an email. “Traffic will flow in one direction Oct. 12 and Oct. 13, with the other direction being detoured.”

While the detours are in place Wednesday and Thursday, maps shared by Gratz show that a number of side streets will be closed to through traffic where they intersect with Delaware Avenue. Local traffic will still be permitted, according to the plans (see below). 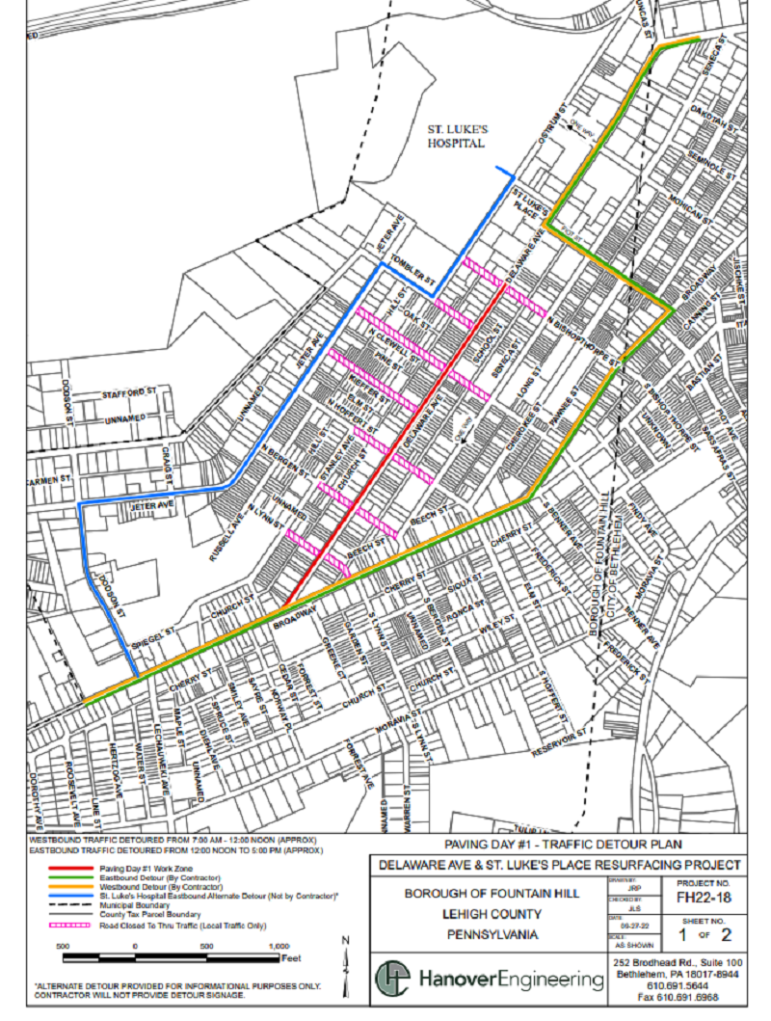 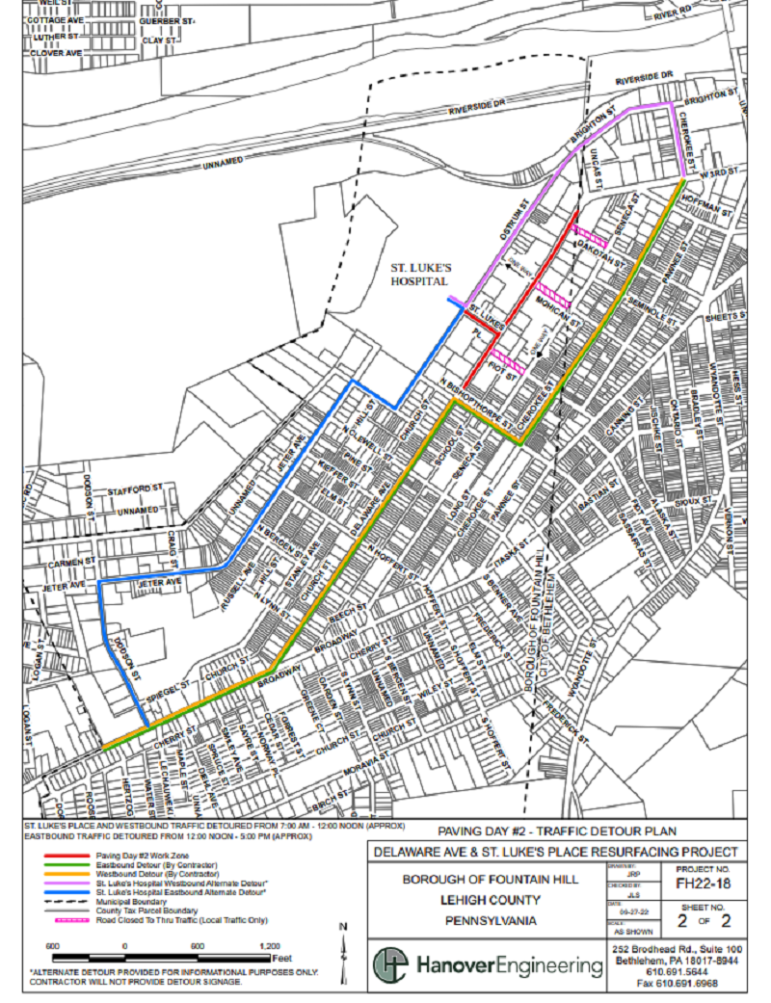