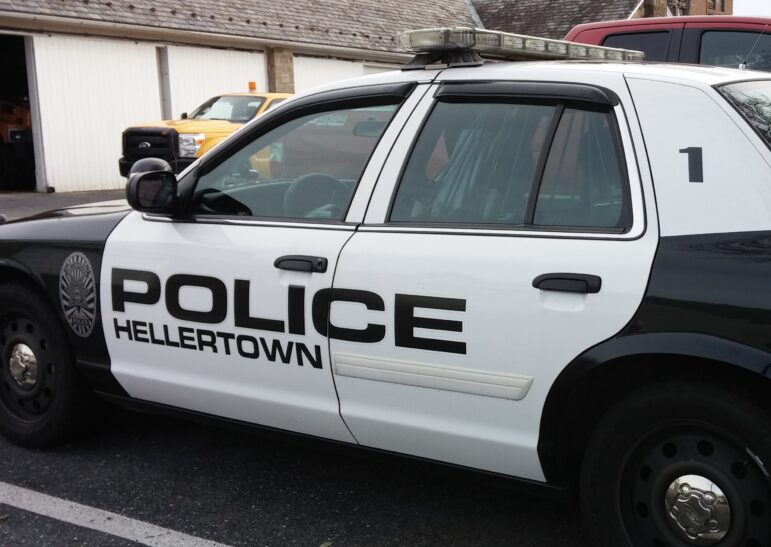 Two teenage boys have been charged in the Northampton County juvenile court system after police say they started a shopping cart fire that endangered residents.

In a news release Monday, Hellertown Police said the fire occurred during the early morning hours of Sunday, Sept. 18 in the 500 block of Tobias Drive.

The borough’s fire station is located at the north end of the 500 block on Durham Street.

Police said officers arrived at the scene around 5:18 a.m. and extinguished a shopping cart that was burning next to a home in which people were asleep at the time.

Police said their investigation revealed that a 13-year-old boy and a 14-year-old boy allegedly poured gasoline on the cart “and caused the fire.”

After consulting with the Northampton County District Attorney’s office, police said the boys were charged with third-degree felony risking a catastrophe and cited for dangerous burning.