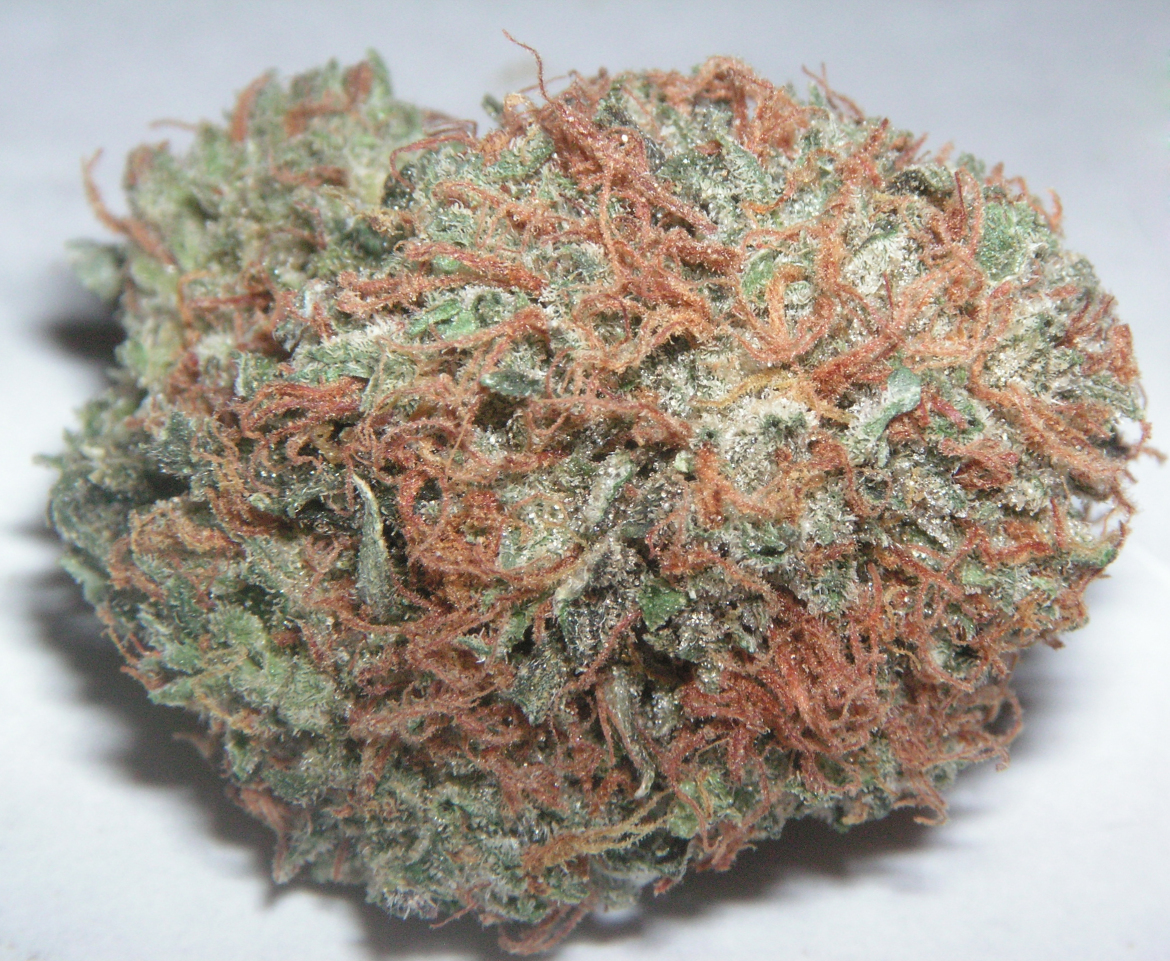 Lower Saucon Township Police said in a news release issued Tuesday that a “large sum of marijuana” was seized during a vehicle stop Nov. 23 at Route 378 and Old Philadelphia Pike. 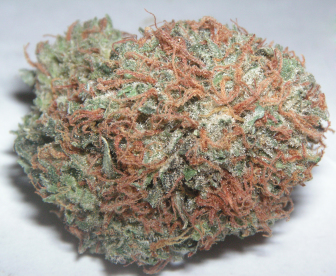 Police said they discovered the drug after a car driven by Saul Ortiz, of the 2000 block of Easton Road, Lower Saucon Township, was stopped for several alleged traffic violations at approximately 11:46 p.m.

Police identified a passenger in Ortiz’s vehicle as Elisamuel Colon, of the 800 block of Washington Avenue, Bethlehem, and said that through an investigation Colon was “revealed…to have recently used an illegal drug.”

Police said Colon “admitted to having more (of the drug) within the vehicle.”

After Ortiz granted permission for officers to search his car, police said the marijuana was discovered and seized.

According to police, “Colon intentionally tried to hide the contraband and did so without Mr. Ortiz knowing.”

Ortiz was cited for a traffic violation, and Colon was arrested on a charge of possession with intent to deliver as well as on two outstanding warrants, police said.

One thought on “‘Large Sum of Marijuana Seized’ from Car, Police Say”