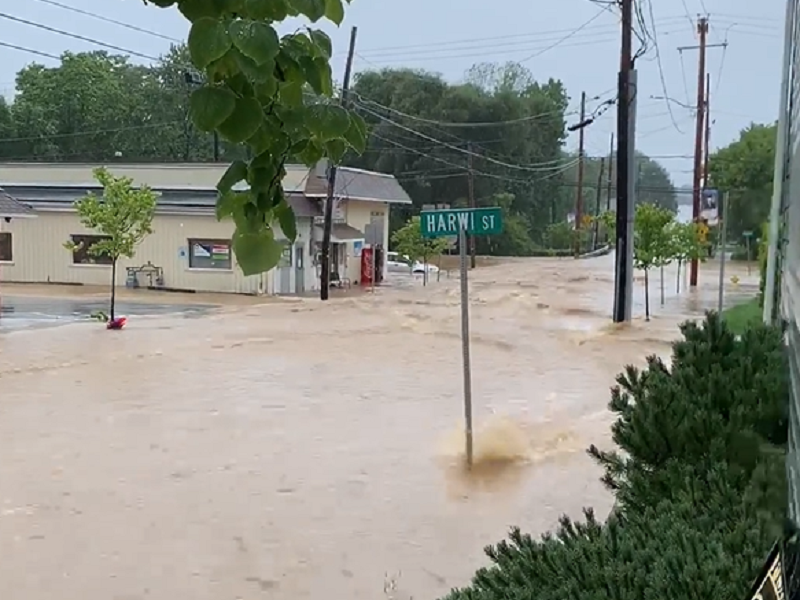 Tropical Storm Isaias has lived up to the hype in eastern Pennsylvania Tuesday, producing torrential rains that have flooded parts of Main Street in downtown Hellertown as well as numerous roads in Lower Saucon Township and surrounding areas. Photos taken around noon by an eyewitness to the Hellertown flooding show part of the intersection of Main and Water streets as well as the 600 block of Main Street submerged by the floodwaters of the Silver Creek, which is diverted beneath the roadway in that block and has contributed to significant flooding problems in the past. Even with sump pumps working at full tilt, basements in the historically flood-prone area were reportedly filling with storm water. Cars parked in the area of the flash flooding were also in danger of being flooded out. The borough announced in an email that Main Street between Penn and Water streets along with sections of Harris Street, Water Street and the intersection of Polk Valley Road and Main Street were all closed as of 12:30 p.m. due to flooding. 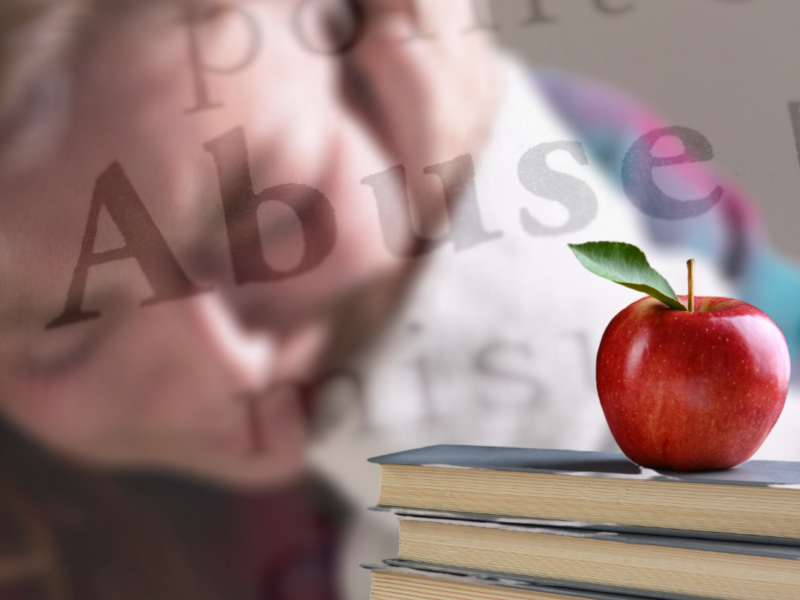 Mandatory Reporting of Abuse in Schools: Questions and Answers 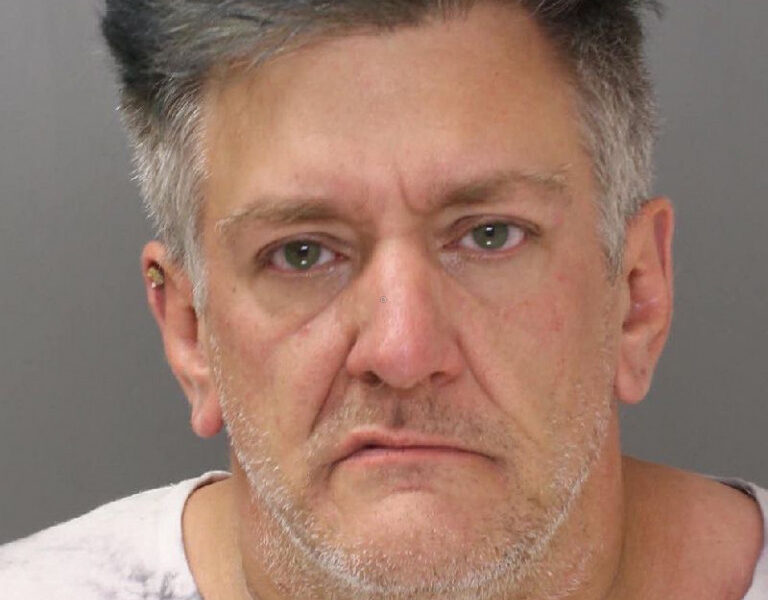 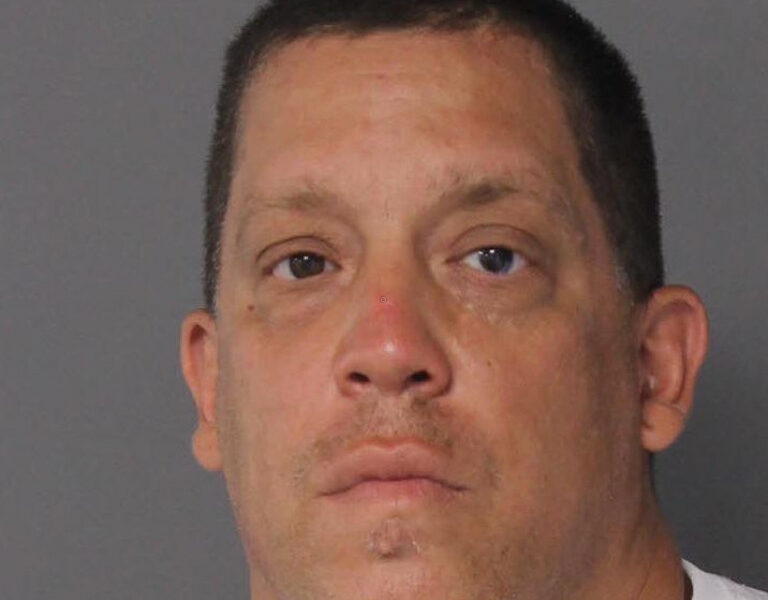 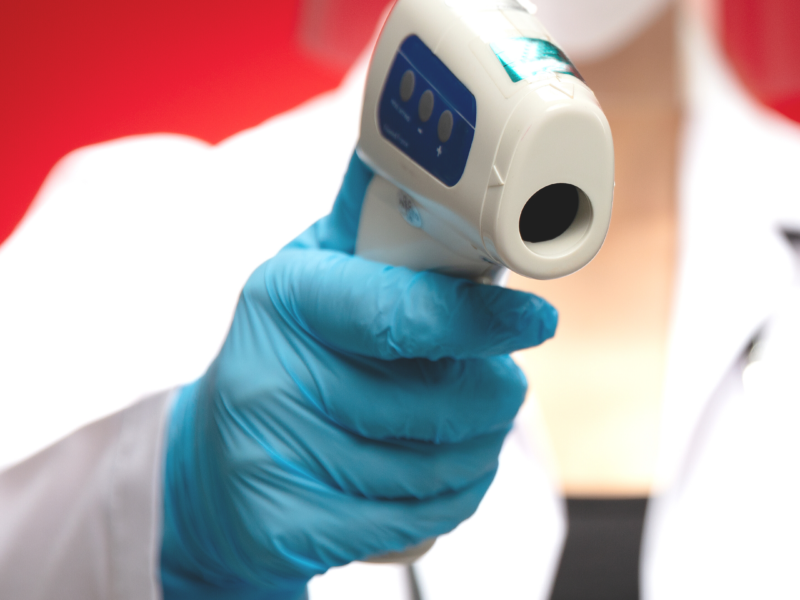 A woman from the Poconos area has been charged with burglary and other offenses after police say she entered a home in the Society Hill development and damaged personal property, including clothing and an iPad, last month.

The Pennsylvania Liquor Control Board has thrown a wet blanket of sorts on the solutions some bars and restaurants have devised in their effort to continue operating under Gov. Tom Wolf’s updated restrictions to help prevent the spread of COVID-19.

Five women who it is claimed suffered “devastating and traumatic sexual and emotional abuse” at the hands of a former teacher and coach are suing the Palisades and Parkland school districts for allegedly allowing the abuse to happen.

A Hellertown man has been charged with criminal mischief and dangerous burning in relation to an incident in which his fireworks allegedly set a dumpster and four-car garage on fire, borough police said Wednesday.

Local police and county officials are investigating a single-vehicle crash into the building that claimed the life of the driver just outside Richlandtown borough Tuesday afternoon.

Lower Saucon Township Police have filed charges against a Steel City man accused of exposing himself to his neighbors and possibly using a firearm to threaten them.

A couple from Hellertown were arrested on theft and other charges, after borough police say they attempted to steal a children’s swimming pool over the weekend.

A report of smoke and the odor of burnt plastic in a downtown Hellertown building drew a rapid response by Hellertown police and local volunteer fire companies Friday evening.

Volunteer fire companies raced to the scene of a dwelling fire in the 200 block of West High Street in Hellertown borough Tuesday evening.