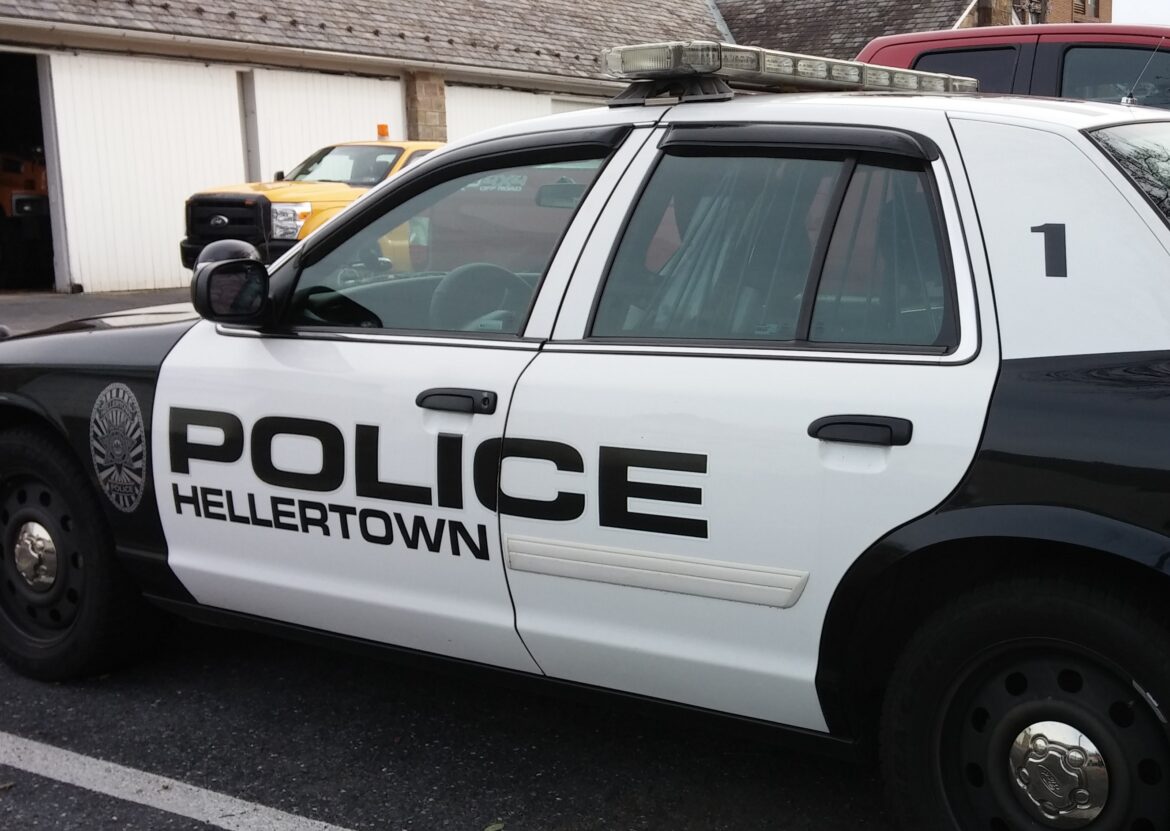 In a news release issued Monday, police said the woman reported being assaulted at around 12:30 a.m. but didn’t report the incident until 7 p.m.

Police said the woman told them an unidentified man punched her twice in the face before fleeing in an unknown direction.

According to the woman, the man didn’t say anything or take anything, police added.

He is described as being white, thin and approximately six feet tall, with brown eyes and dark hair. At the time of the alleged incident he was wearing a dark hoodie that was pulled over his head, police said.

Anyone with information about the incident should contact the Hellertown Police Department at 610-838-7040. 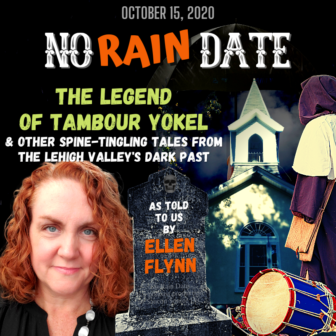