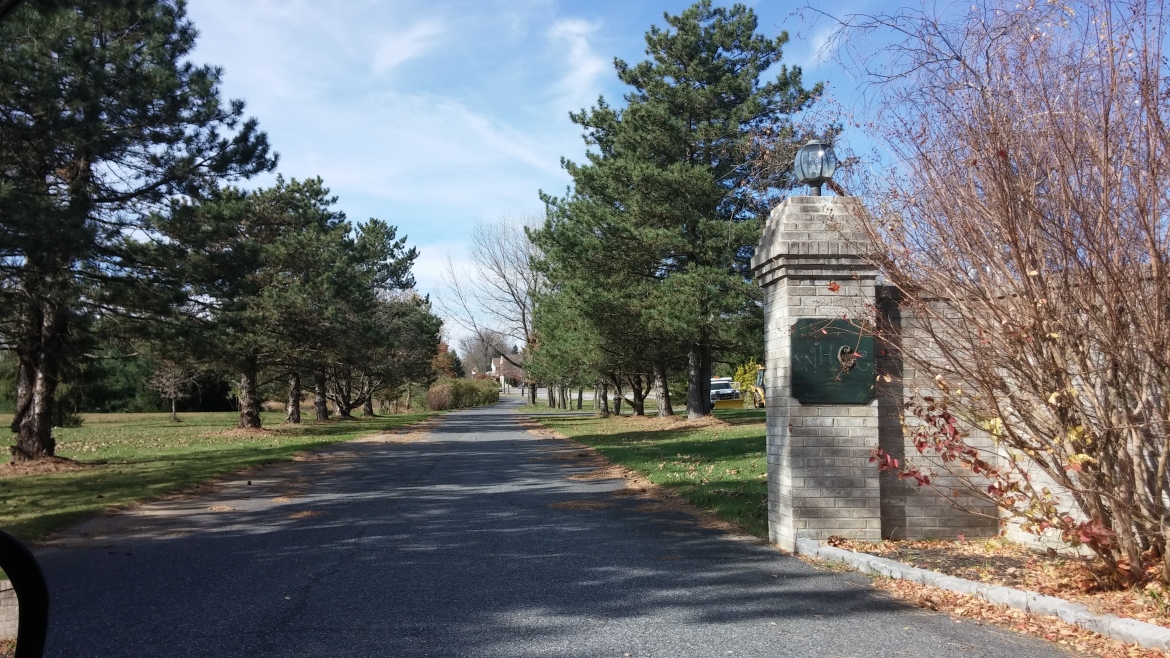 Plans for a Hindu temple on the site of the former Woodland Hills Golf Club on Lower Saucon Road met with approval from Lower Saucon Township Council members at their meeting Dec. 22.

According to representatives for the temple, it will be a place of worship for members of the Bochasanwasi Shri Akshar Purushottam Swaminarayan Sanstha (BAPS) Hindu sect, which their attorney Gary Asteak called one of “the largest and most prestigious of the Hindu sects.” 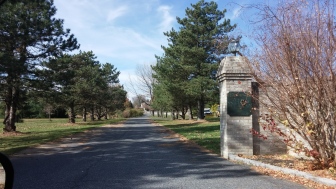 The entrance to the former Woodland Hills Golf Club in Lower Saucon Township.

“They’re extremely dedicated to public service. The volunteerism is absolutely phenomenal,” Asteak said of his clients.

“The (Woodland Hills) site is perfect for them,” he added. “There’s a need for it. The community is growing.”

Asteak said some members of the local congregation currently travel as far as Philadelphia or New Jersey to worship.

According to representatives from the temple society, regular services will be held on Sundays. Some other events, such as religious festivals, may take place on other days from time to time.

Alcohol will not be served on the premises, as the religion prohibits consumption of it, however food will be served to members.

The building that once housed Woodland Hills banquets and other large functions has a maximum capacity of 450 people, and council was told that there is already sufficient on-site parking for that many people.

A private well and septic system are also capable of supporting a full house, the representatives for BAPS said.

The 13.8 acre property on which the former club is located was recently subdivided from the golf course property, which was purchased by the township in the fall and will become a passive recreation area.

It is located in a rural agricultural (RA) zone.