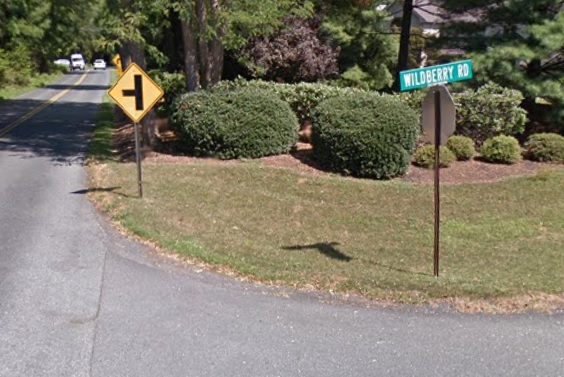 The intersection of Wildberry and Bingen roads in Lower Saucon Township

Lower Saucon Township’s second neighborhood watch group is being set up on Wildberry Road, which is a cul-de-sac off Bingen Road. 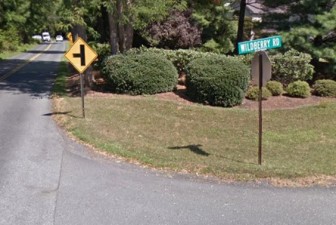 The intersection of Wildberry and Bingen roads in Lower Saucon Township

Township council approved signs for the Wildberry Road neighborhood watch at its April 15 meeting, where councilman David Willard said that the program–while still in its infancy–is working the way it’s supposed to.

Willard’s neighborhood was the first to start a neighborhood watch, and he said that when some “very minor activity” occurred recently, it was reported to police by the block watch captain as per protocol.

“The point is, the system works,” he said.

Residents who organize a group are responsible for paying for the signs in their neighborhood.

To read more about how to start a neighborhood watch in Lower Saucon Township, click here.