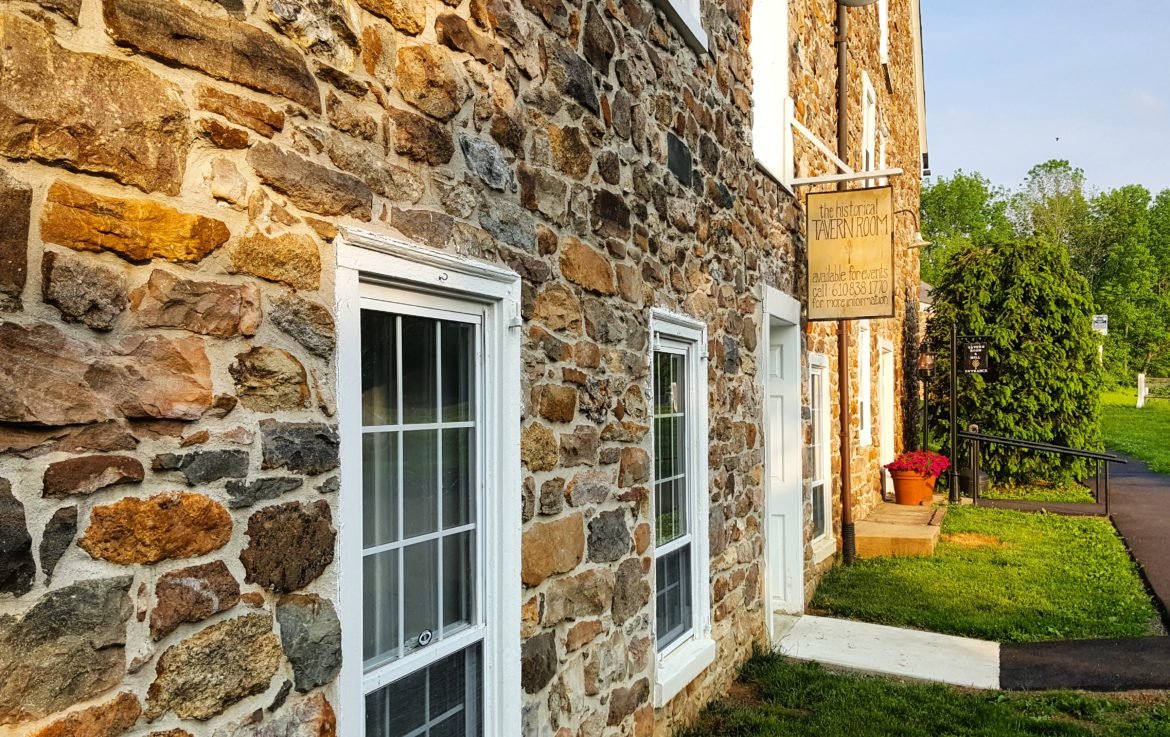 The Tavern Room at the historic Heller-Wagner Grist Mill in Hellertown will be the setting for a March 16 community meeting about the PBS program Our Town: Hellertown.

Hellertown Police said in a news release Monday that they are investigating criminal mischief at the Hellertown Historical Society, which occupies several buildings and the surrounding grounds at 150 W. Walnut Street.

Historical society president Stacie Torkos said a heavy picnic bench by the grist mill pond was pushed into the pond, and another was “almost pushed in.”

A goose control LED light that was chained to the windmill next to the pond was thrown up into the windmill and damaged, but fortunately was repairable, she added.

Anyone with information about the incident is asked to call borough police at 610-838-7040 and reference case number 162922.