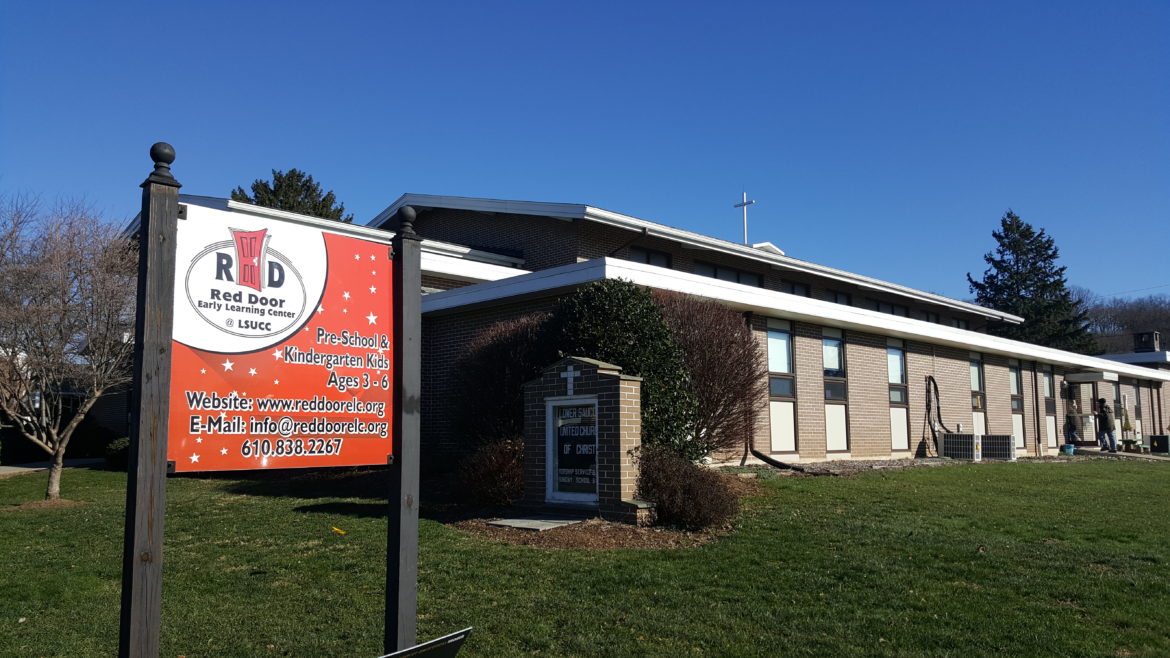 A preschool with a long history of serving Saucon Valley families will begin a new chapter in 2017 when it moves to a building off Rt. 378 in Upper Saucon Township. 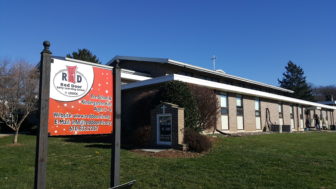 Red Door Early Learning Center informed the families of students about the move–which will take place in about six months–in a letter that was emailed Saturday.

A town hall meeting about the move is scheduled for Thursday, Jan. 19 at a time and place to be determined, and will cover topics such as facility features, the school’s vision for the future and programs/curriculum.

“We are excited to announce that in June 2017, Red Door will begin a new chapter in its history…at a brand-new location!” the emailed letter from the school’s Director of Operations Karol DiPasquale and Director of Curriculum Kristen Buckno said. “In order to expand that mission, and fulfill our own personal dreams, it’s time to take Red Door to the next level.”

The new campus will be located at 4777 Saucon Creek Road, Center Valley, near Swim-in Zone and the Penn State Lehigh Valley campus.

The building the school will be housed in was last used as a lab facility, and will be retrofitted to meet the school’s needs, DiPasquale said Friday.

She said the fact that it will offer three times as much space is a huge plus, because it will enable Red Door to expand its STEAM (science, technology, engineering, arts and math) curriculum, for example.

Buckno said another goal is to potentially offer before and after-work child care.

“It will be, I think, a one-of-a-kind school,” DiPasquale said.

The curriculum will be likely be expanded to include some things the school has wanted to include in the past, such as resilience training to help combat bullying.

“As early childhood educators we have to give them those skills way young,” DiPasquale said. “We will be teaching in a resilient, mindful way.”

The school’s core mission of preparing children for kindergarten by offering high quality early childhood educational programs will not change, she stressed.

The opportunity to relocate arose out of conversations with a husband and wife who are involved in real estate investing and are also the parents of both alumni and current students, DiPasquale said.

They wanted to assist the school in finding a larger building, and that ultimately led to the purchase of the building on Saucon Valley Road from another person with a historic connection to Red Door.

Talks with the church about a move began over the summer, DiPasquale said.

“The church leadership would like to wish the Red Door staff the best of luck and continued success in this new endeavor,” a statement from LSUCC said. “Red Door was started over 50 years ago as a community outreach ministry of LSUCC.”

“The congregation…has recently voted to allow Red Door Early Learning Center to separate from the church and become its own entity,” it said.

Thousands of children have been educated at Red Door while it’s been located at the church.

The letter from DiPasquale and Buckno thanked LSUCC for providing a home for the school for over half a century.