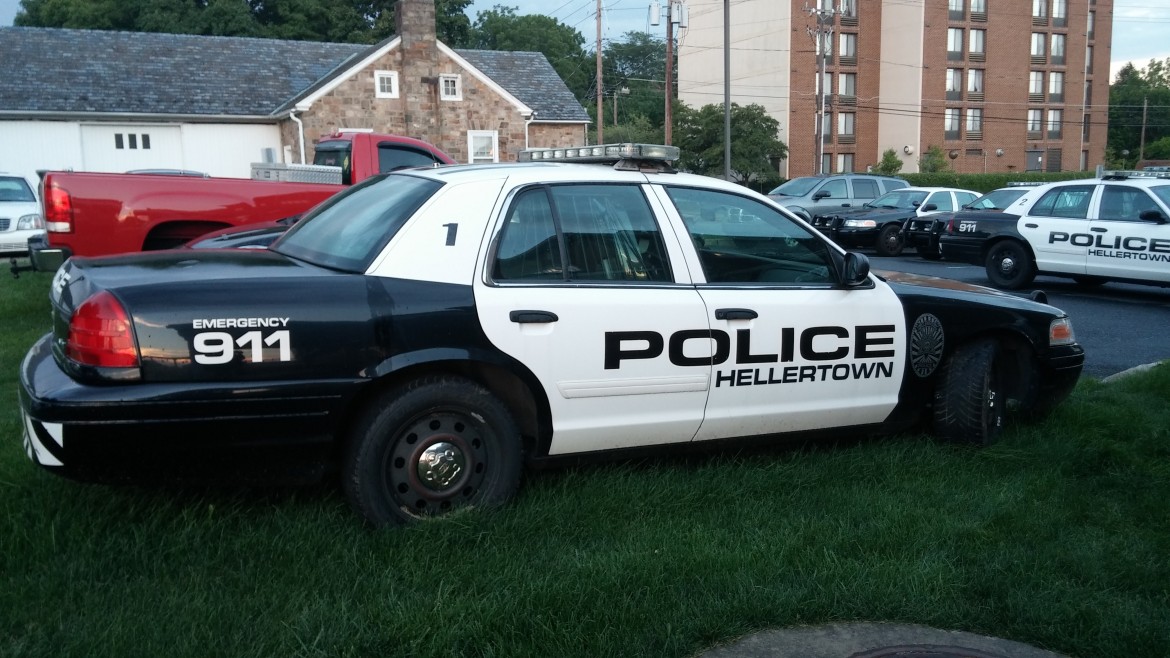 A former state representative whose district included parts of the Saucon Valley and as a member of the House Liquor Control Committee once sponsored a bill that would have expanded beer sales has been charged with DUI, according to police and court records.

According to a Hellertown police news release, Karen D. Beyer, of the 1600 block of Knollwood Road, Lower Saucon Township, was stopped for allegedly speeding in the 1700 block of Main Street shortly after 1 a.m. Nov. 9. 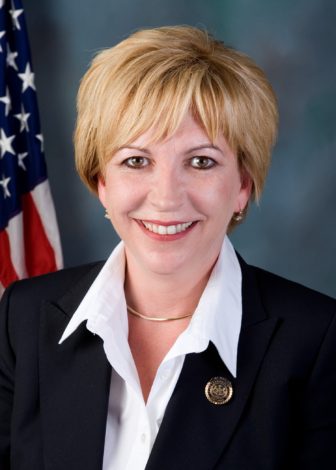 A photo of former state representative Karen D. Beyer that appears on her biographical page on the Pennsylvania House of Representatives website

Beyer was “found to be under the influence of alcohol,” police said.

Both charges are misdemeanors.

A preliminary hearing in Beyer’s case is scheduled for Jan. 5, 2017 at 9:15 a.m. before District Judge Elizabeth A. Romig-Gainer at District Court 03-2-04 in Lower Saucon Township.

Beyer, 54, was a representative for the 131st legislative district, which is now represented by Republican Justin Simmons, who defeated her in the May 2010 primary election. She served from May 2005 to December 2010 and during her tenure was a member of the House Liquor Control Committee, among others, according to her LinkedIn profile. Prior to that, she served for two years (2003-2005) on the Saucon Valley School Board.

In 2010, Beyer sponsored a House bill that would have allowed beer distributors in Pennsylvania to sell six-packs had it become law.

“Pennsylvania is moving closer to the day when all of our grocery and convenience stores will be allowed to sell beer by the six pack,” Beyer said at the time. “My legislation levels the playing field for our local distributors and will allow these small businesses to remain competitive and thrive in the marketplace.”

In fact, some grocery stores with special liquor licenses do now sell six-packs because of changes to PA liquor laws in the intervening years.

Beyer was preceded in office by current State Sen. Pat Browne (R-16), who was the state representative for the 131st district from 1995 to 2005.

In 2015, Browne was accepted into a program for first-time offenders–the accelerated rehabilitative disposition (ARD) program–after he crashed his motorcycle while exiting I-78 at Lehigh Street in Allentown on May, 2, 2015, and was found to have a blood alcohol content of .09 percent.