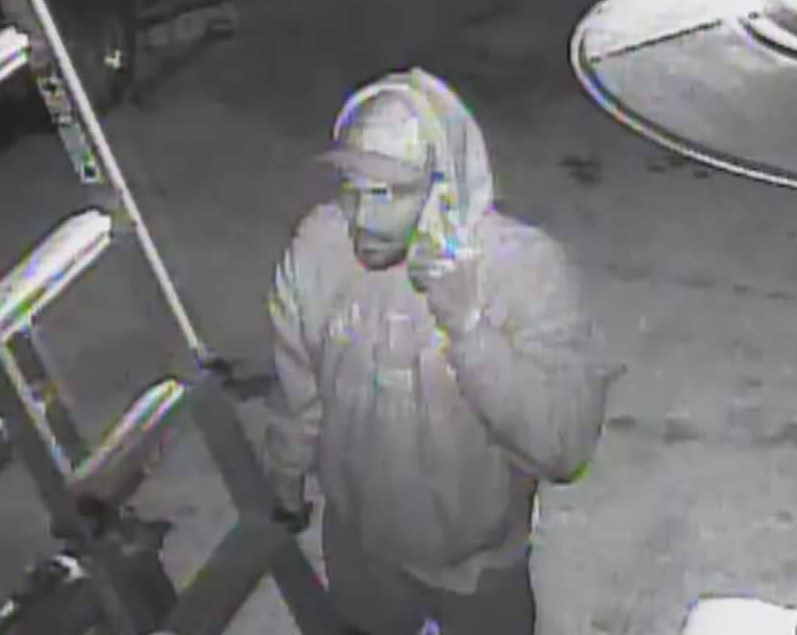 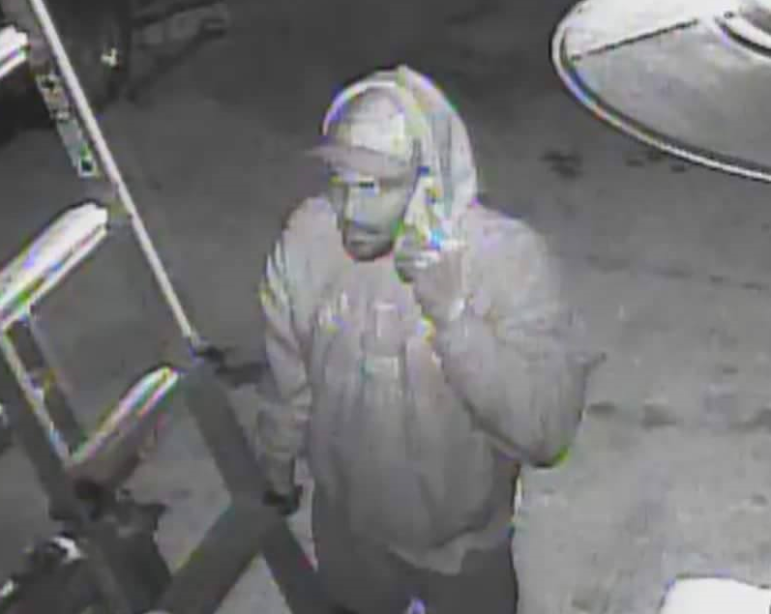 A Fairless Hills, Bucks County man is charged with felony theft after Lower Saucon Township Police say he stole tools from both his employer and a Kings Mill Road resident in separate cases. 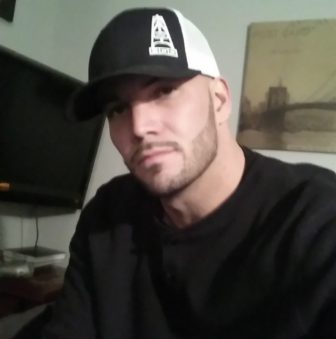 In news releases issued Friday, police said Shaun Rehill, 32, of the first block of Kennedy Drive, was employed by Walters Excavating of Lower Saucon Township when he allegedly stole and sold “multiple tools and related items” that belonged to the business last month.

“The value of the tools exceeds $2,oo0, making it a felony,” police said, adding that an arrest warrant for Rehill has been issued.

In a separate case, Rehill is accused of burglarizing a garage in the 2300 block of Kings Mill Road and stealing numerous tools from it March 29.

Police said an arrest warrant for charges of burglary, theft and receiving stolen property has been issued for Rehill in that case.