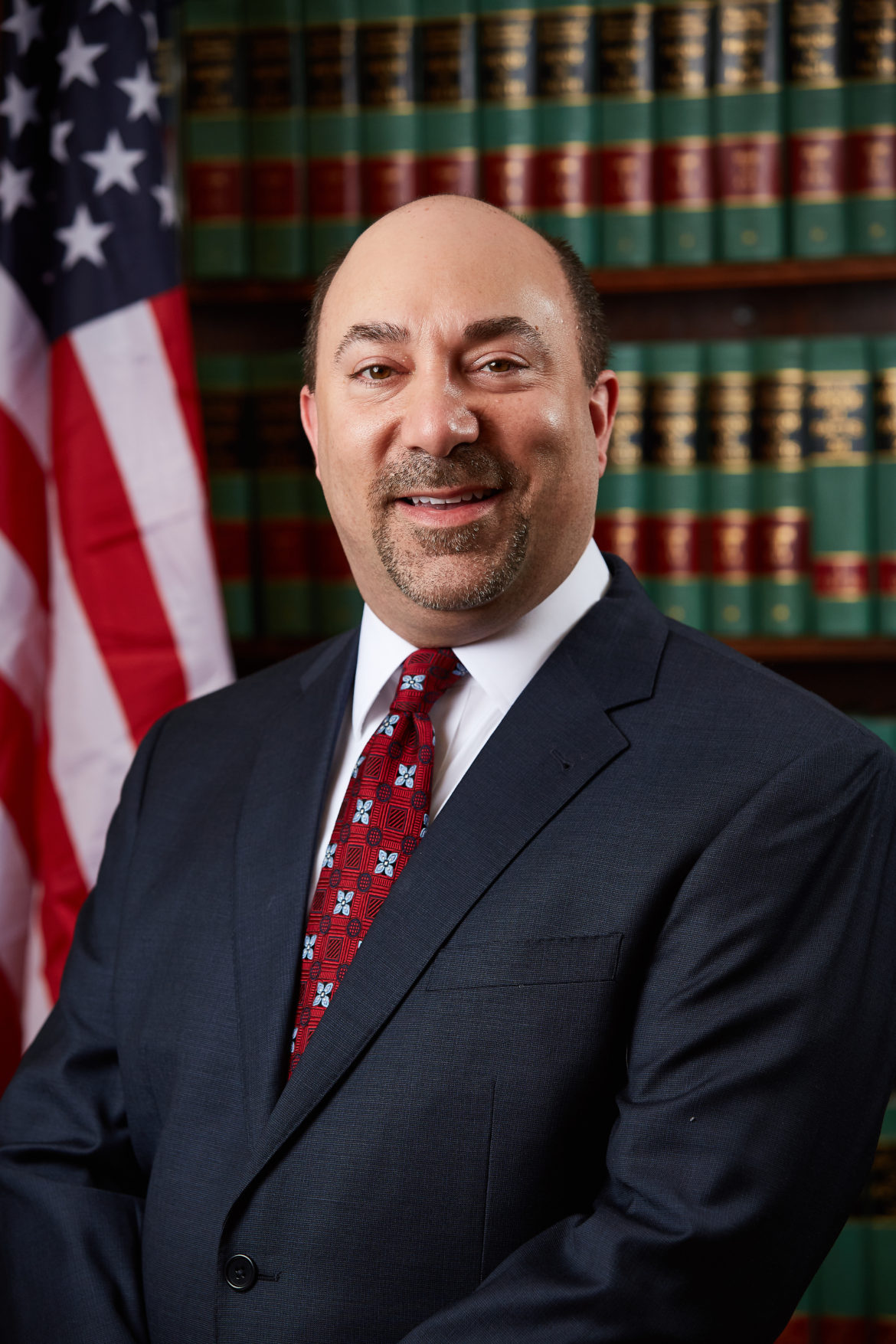 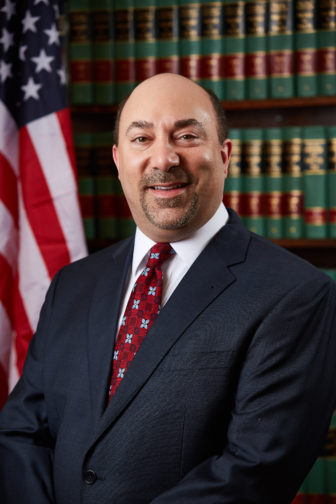 On the Republican ballot, Mege narrowly bested his closest challenger David A. Repyneck by 16 votes, with 329 votes (35.22 percent) to Repyneck’s 313 votes (33.51 percent), according to the results.

Challengers James W. Hill and Robert Mateff came in in third and fourth place, with 190 votes (20.34 percent) and 102 votes (10.92 percent), respectively, per the county results.

On the Democratic side, Mege was the clear winner with 430 votes (36.44 percent of the total), with 11 of 11 Saucon Valley precincts reporting their unofficial vote totals.

The other candidates finished as follows:

Since Mege won both primary elections, barring a successful challenge from a write-in candidate, he will likely be the winner in the November general election.