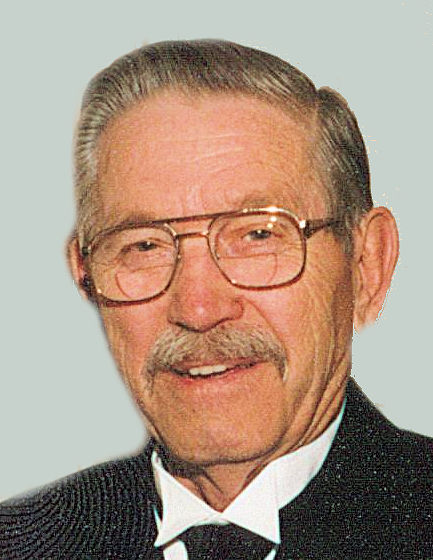 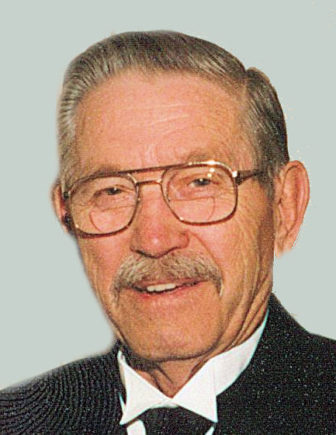 He was the husband of Gladys M. (Henninger) Weaver. Kenneth was born in Springfield Township on Nov. 1, 1931 to the late Claude and Mabel (Snyder) Weaver. He served our country faithfully in the U.S. Army during the Korean War. He worked in the Maintenance Department as a Supervisor of Corporate Services at the former Bethlehem Steel for 37 years until retiring in 1990. Kenneth was a Master Mason-Bethlehem Lodge 283, F&AM; a member of Edward H. Ackerman American Legion Post 397, Hellertown, for more than 60 years; a member of Dewey Fire Co., Hellertown; a member of MORA Club, Bethlehem; and a member of Grundsow Lodge, which was devoted to the study of the PA German people and their history in America. He was an avid outdoorsman who loved to hunt and fish. He also was a diehard fan of the Philadelphia Phillies and Philadelphia Eagles. Kenneth was a landscape horticulturalist whose rose garden always yielded exceptional blooms.

Family and friends are invited to call from 10 to 11 a.m. Monday, Nov. 6, 2017 at the Heintzelman Funeral Home Inc., 326 Main St., Hellertown. The calling hour will be followed by the service at 11 a.m. The interment will conclude services at Union Cemetery of Hellertown. Military honors will be accorded by the Edward H. Ackerman Post 397, Hellertown. Online expressions of sympathy can be recorded at www.heintzelmancares.com.