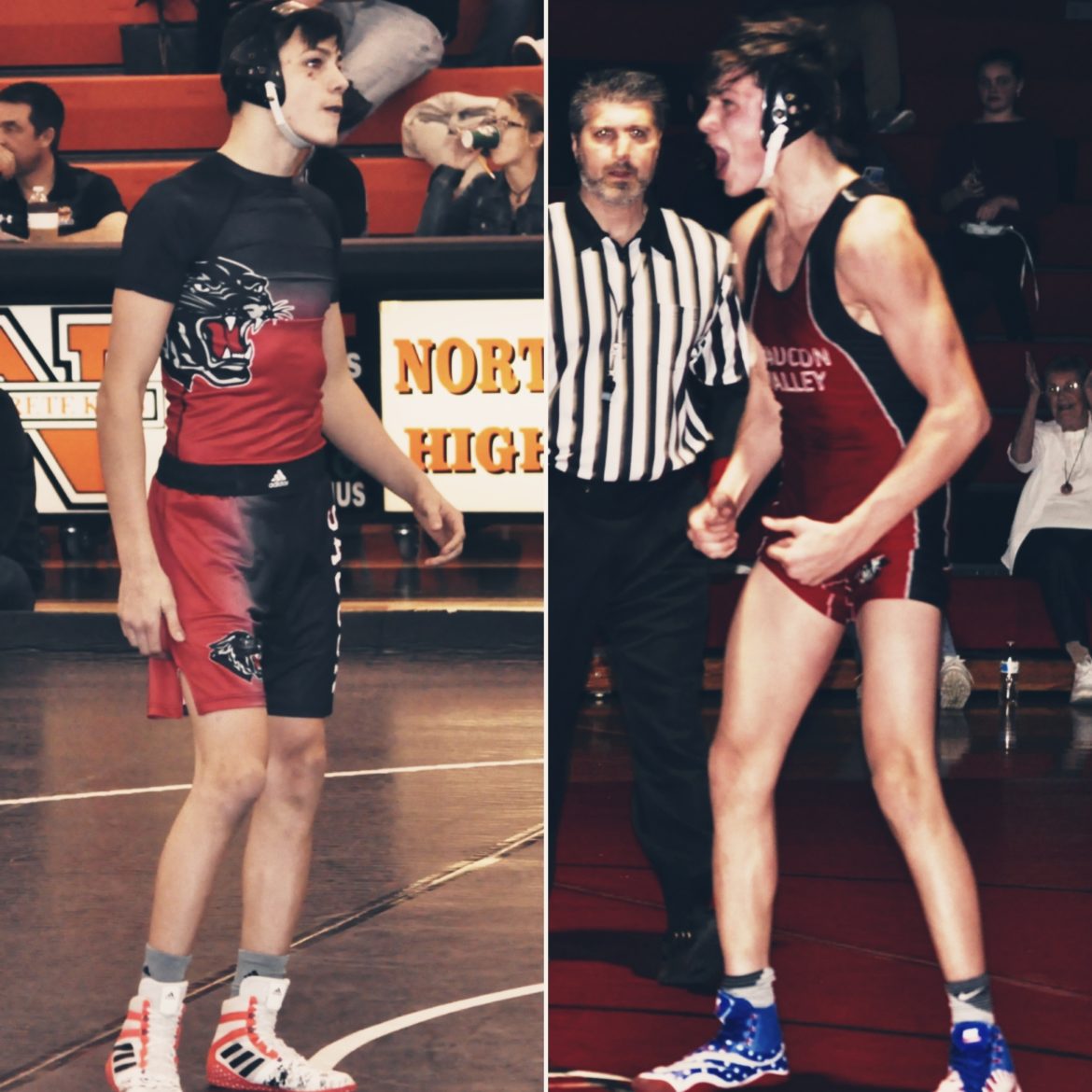 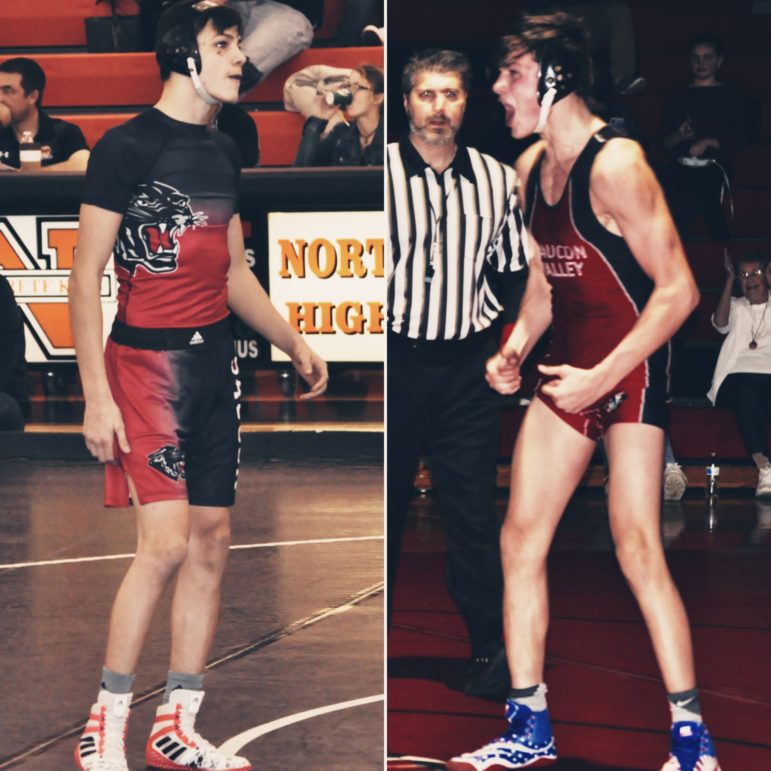 Sometimes change is a good thing, and sometimes it’s also met with resistance…even if it is something relatively small, such as an athletic uniform.

The Saucon Valley High School wrestling team recently began wearing new uniforms, which have generated some buzz in the community.

The updated outfits are two pieces and made of a looser-fitting, microfiber-type material. Some observers have compared them to the style of apparel worn by many of the popular MMA (mixed martial arts) fighters.

The new uniform’s style represents a fairly dramatic departure from that of the traditional, snug-fitting singlet, which team members are still wearing some of the time. However, in addition to Saucon Valley, many other high school wrestling teams are transitioning to a more modern uniform style, which some say is–at least in part–to help attract more kids to the sport.

So far the Panther wrestlers’ new look has generated mixed reactions from fans and community members on social media, some of whom say they prefer the traditional singlet.

Whether you’re a wrestler, a parent, a coach or a fan, what do you think of the new uniforms? In the spirit of fun–and keeping in mind that we’re all Panther proud–we’d love for you to tell us by voting in the poll below.

You can also share your feelings about them (yay or nay–and why) in a comment. Please be as sportsmanlike in your comments as our talented wrestlers are on the mat.