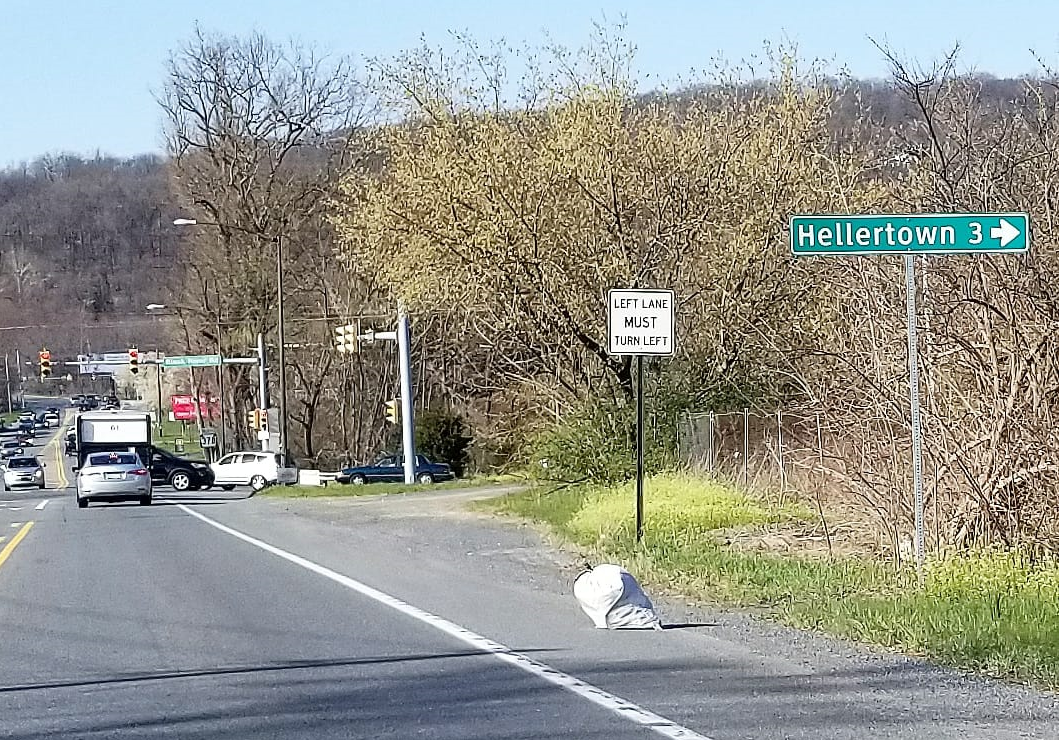 The Lower Saucon Township Police Department announced Monday that it will join with the Pennsylvania State Police and more than 235 municipal agencies to conduct a “third wave” of targeted aggressive driving enforcement through Aug. 26, 2018.

“As part of the Aggressive Driving Enforcement and Education Project, the third wave will aim to reduce the number of aggressive driving related crashes, injuries and deaths on roadways throughout the state,” police said in a news release.

Any aggressive driver stopped by police will receive a ticket.

“The enforcement wave will focus on red light running, the Steer Clear law, tailgating and speeding,” police said. “Motorists exhibiting other unsafe behaviors such as driving too fast for conditions, following too closely or other aggressive actions will also be cited.”

Municipal police agencies that participated in last year’s campaign wrote 41,661 citations, including 27,017 for speeding, 1,203 for occupant protection violations, 2,493 for red light violations and 137 impaired driving arrests, according to the news release.

The aggressive driving enforcement is part of the Pennsylvania Aggressive Driving Enforcement and Education Project and is funded by the Pennsylvania Department of Transportation (PennDOT) and the National Highway Traffic Safety Administration (NHTSA).