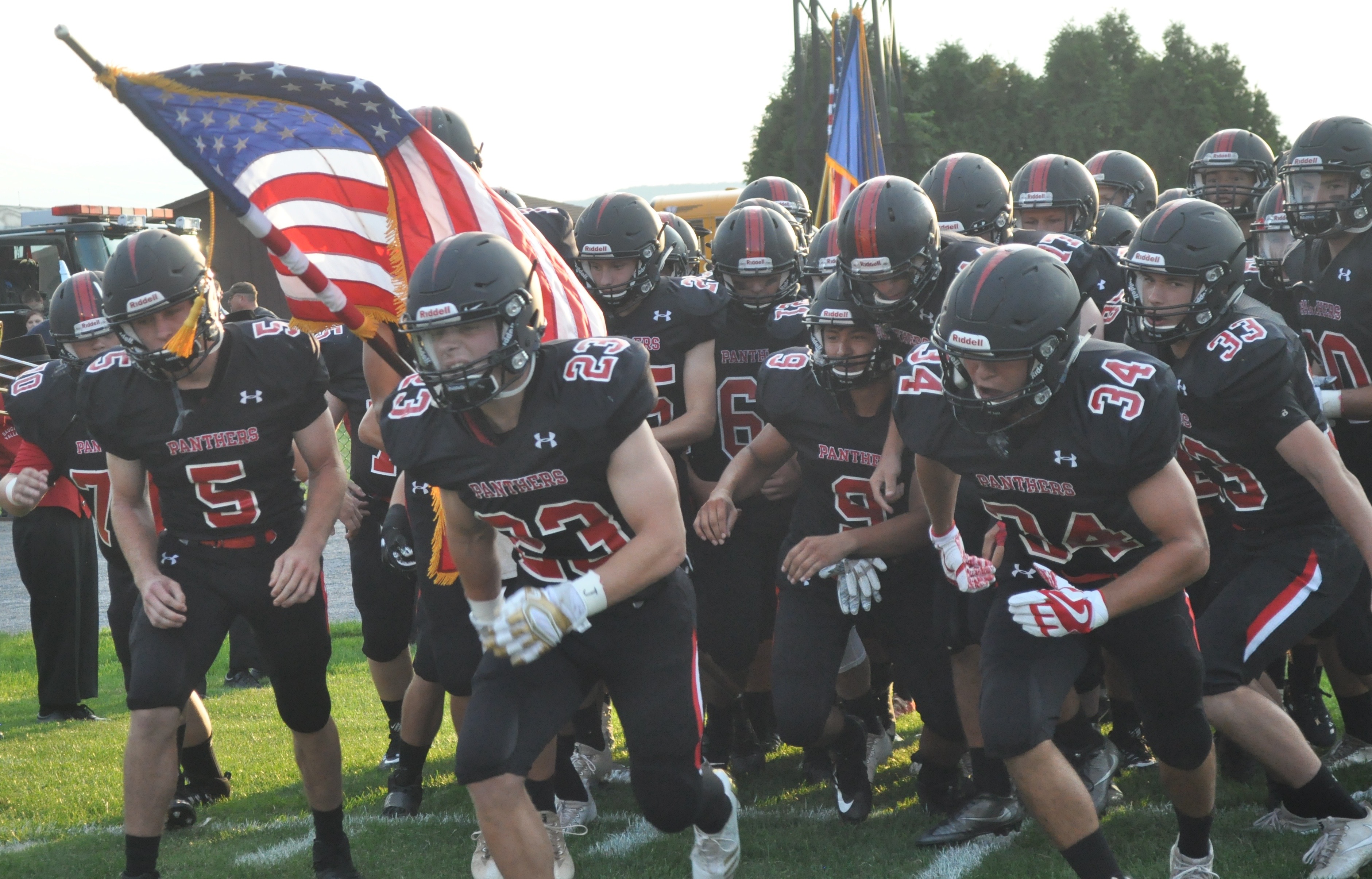 The Saucon Valley Panthers are getting ready to take the field and kickstart the 2018 season.

We are in countdown mode here at Saucon Source as we await a Friday night football fight between the Saucon Valley Panthers and Southern Lehigh Spartans. The Panthers’ summer session practices came to a close with a scrimmage against the Fleetwood Tigers on Saturday. After a sluggish start the Panthers hit their stride and hammered the Tigers on both sides of the football. Offensively, Saucon Valley found the endzone four times during the game-situation segment of the scrimmage. Defensively, the Panthers did not give up a single first-down. 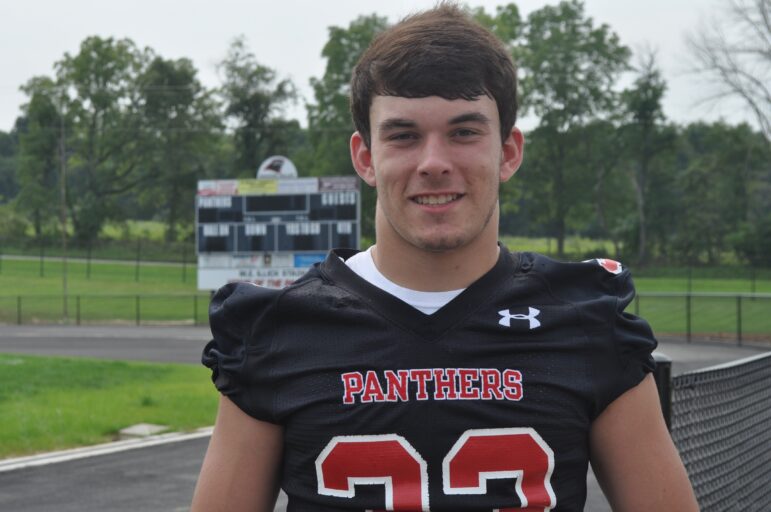 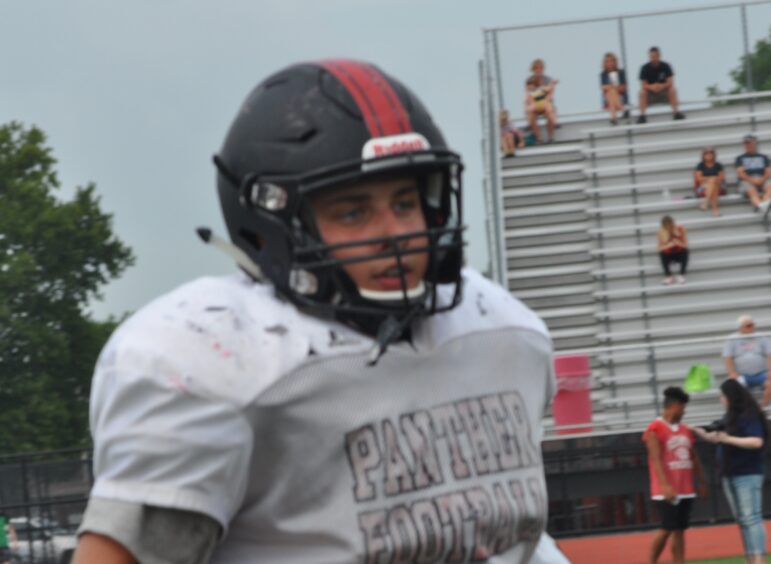 At the start of the preseason, Coach Sams and staff selected a pair of captains. It was a tough call with a healthy handful of options to choose from, but seniors Christian “Mongo” Alling and Jared Harka were the coaches’ choice for their consistent, hard-work and efforts. Following the scrimmage on Monday, it was the players on the team that anonymously selected the other 2018 captains.

When all of the votes were counted, it was determined that Curtis Clifford, Ian Csicsek and Tim Weaver will join Alling and Harka as the leaders of the Panther pack. It seems their teammates have chosen wisely. The team will, no doubt, be in good hands under the watchful guidance and leadership of this group of seniors. 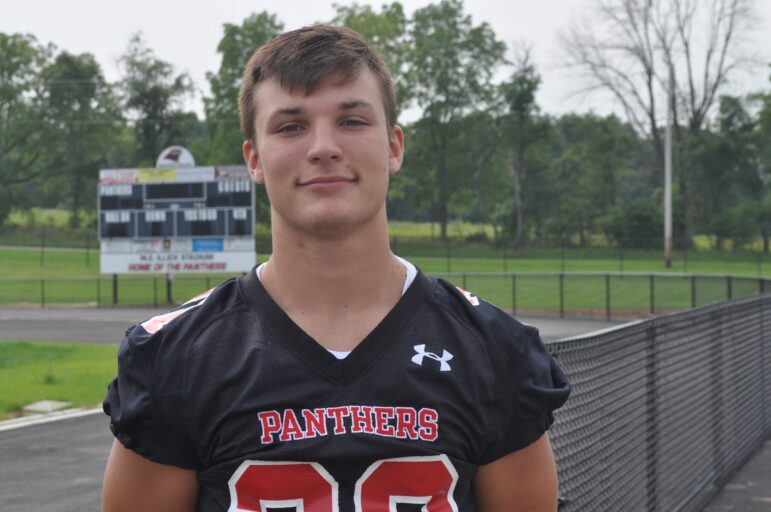 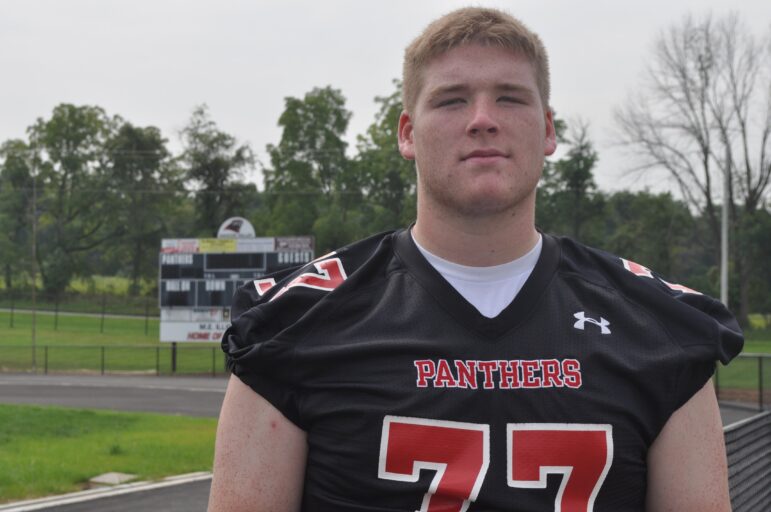 In addition to rolling out and introducing Panther Nation to the 2018 football captains, Saucon Source would like to welcome a trio of new coaches to the Saucon Valley sidelines. All three have plenty of football experience and will certainly be an asset to Coach Sams and the program. 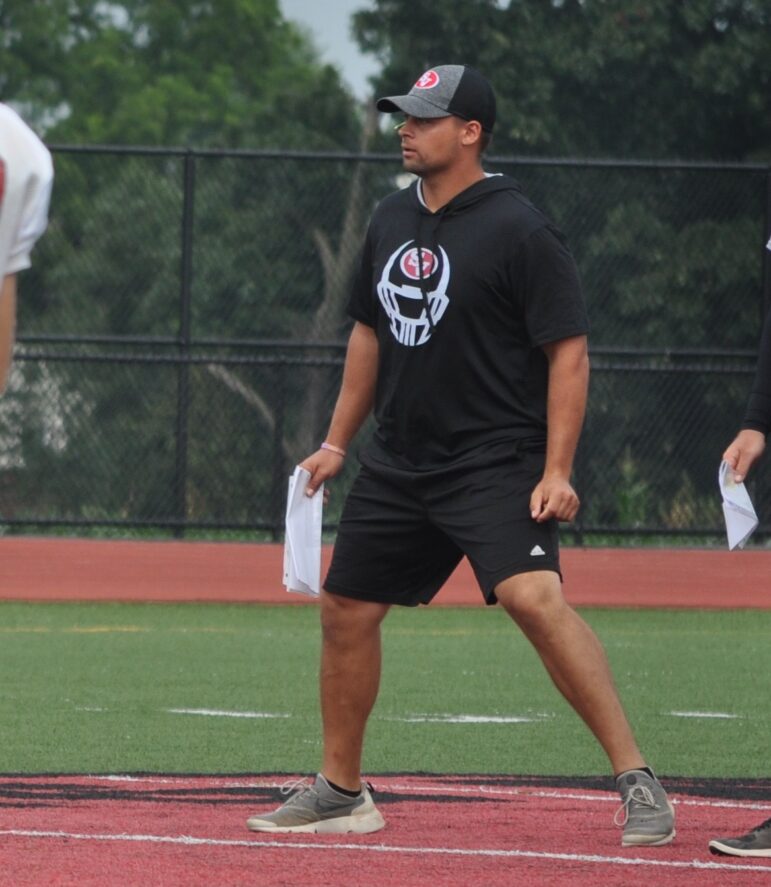 John Dubyk is entering his first year coaching football. He is a 2013 graduate of Pennridge High School, where he lettered in football, baseball, and track and field. John played for Coach Sams at Pennridge in 2012. He continued his education and his football career at West Chester University. He graduated from West Chester with a B.S. in Education and is starting his first year as a science teacher at Saucon Valley Middle School. 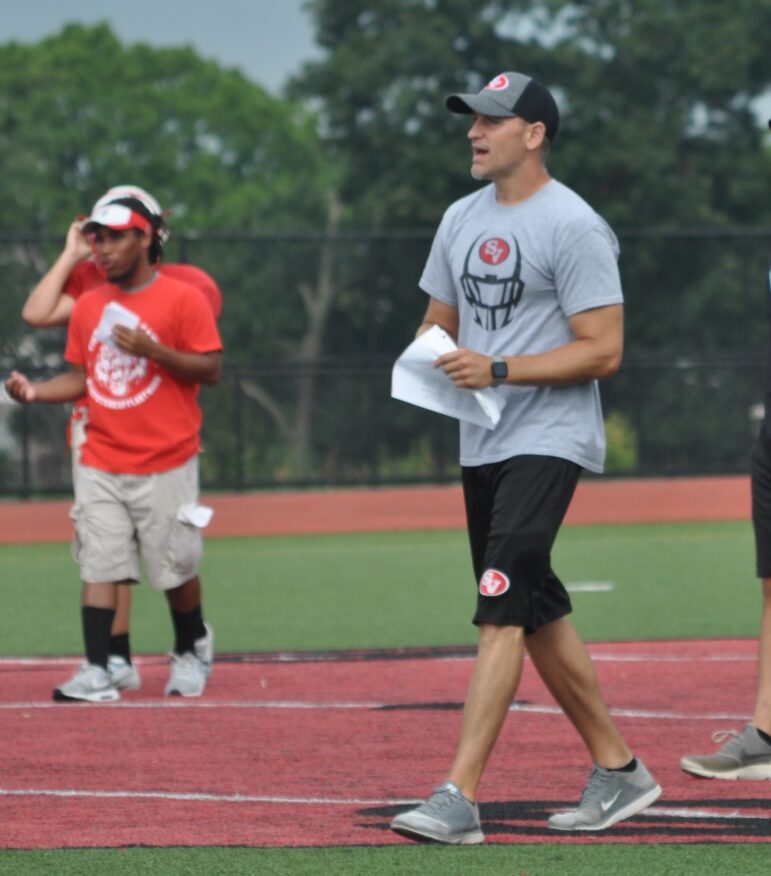 Tony Frey is entering his nineteenth year coaching football at the high school or collegiate level. He coached previously at Muhlenberg College, Phillipsburg High School, North Hunterdon High School, Belvidere High School, Saucon Valley, and spent the previous four years as the Defensive Coordinator at Northampton Area High School. Tony is a 1996 graduate of Wilson Area High School where he lettered in football and basketball. He is a 2000 graduate of Mansfield University where he lettered in football. He is a history teacher at Phillipsburg High School and currently lives in Easton with his wife Vanessa. 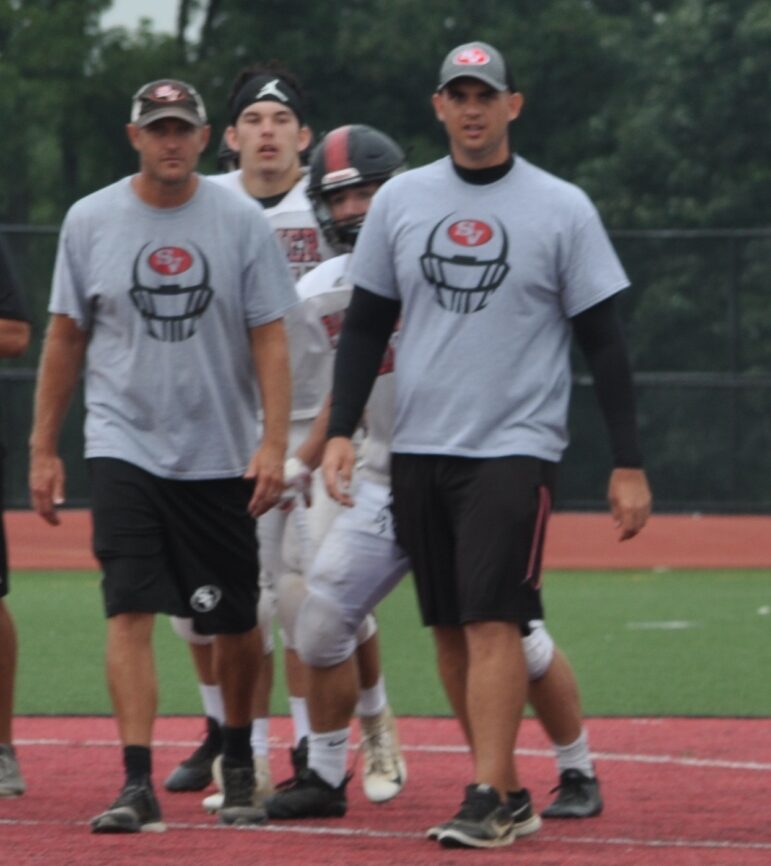 Coach Trembler (right) is the Panthers Special-Teams Coordinator and will coach Running Backs and Defensive Ends.

Brad Trembler enters his first year coaching at Saucon Valley. He is a 2000 graduate of Emmaus High School where he lettered in football. He played Offensive Line at Millersville University. Coach Trembler has been coaching football for 12 years. He spent the last seven years at Spring Valley High School in Las Vegas as Offensive Line Coach, Offensive Coordinator and Strength & Conditioning Coordinator. He started his coaching career at William Penn High School in York, Pa., and spent three seasons at Emmaus working with the Middle School and Freshman programs. Coach Trembler resides in Easton with his wife Epifanie and their dog Lola.

Congrats to our new captains and welcome to the coaches…. The Source is with you!