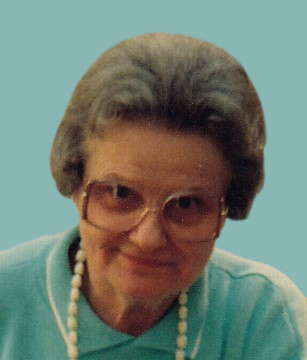 She was the wife of the late William L. Horvath who died in 1964 and the late Arthur R. Wagner who died in 1985. She was born in Bethlehem on Feb. 25, 1926 to the late Florian R. and Dorothy S. (Schreiner) Deppe. Virginia attended Moravian Preparatory School in Bethlehem and graduated in 1944. Prior to her marriage to William, Virginia served as the Secretary to the President of the former Western Electric Company. During this time she spent many years as a Sunday school teacher at Trinity Episcopal Church, where she was a longtime member. Virginia was also an accomplished singer. Her love for music coupled with her beautiful soprano voice put her in the spotlight at center stage, where she sang solo in many area light opera shows.

Services will be private and at the convenience of the family. Online expressions of sympathy can be recorded at www.heintzelmancares.com.